This 1965 Shelby 427 S/C Cobra Roadster claimed a class victory at the 1966 12 Hours of Sebring and is one of the main attractions of the Mecum Auctions Indy event to be held from May 13-21.

The race car is one of just 23 factory competition Cobra models that were built and was driven by Bob Grossman and Ed Lowther back in the day. In addition to taking out victory at the 12 Hours of Sebring, the car was also a track record holder around Watkins Glen in 1966 and later competed in the Los Angeles Vintage Grand Prix in 1997.

A color dubbed Silver Mink adorns the exterior of the car and includes red, white, and blue racing stripes with a no. 6 livery, just as it wore during its Sebring victory. It has also undergone a comprehensive restoration by Mike McCluskey and Billy Andrews and was featured in the Monterey Historics in both 1995 and 1997. A look under the skin reveals a 427 cubic-inch V8 and an engine compartment that has been restored and has all the correct bolts, finishes, and wires. The Cobra also benefits from a rebuilt carburetor, a new fuel cell bladder, and has the correct batteries and fuel filter. The engine delivers an impressive 500 hp and works alongside a four-speed manual transmission.

Other parts of the Cobra that stand out are the black side exhausts, Halibrand wheels, and the Goodyear tires. Found in the cabin is black leather upholstery across the seats and a three-spoke wooden steering wheel.

While Mecum hasn’t released a pre-auction estimate for the car, a similar model fetched $3.3 million at a Mecum auction in 2021. 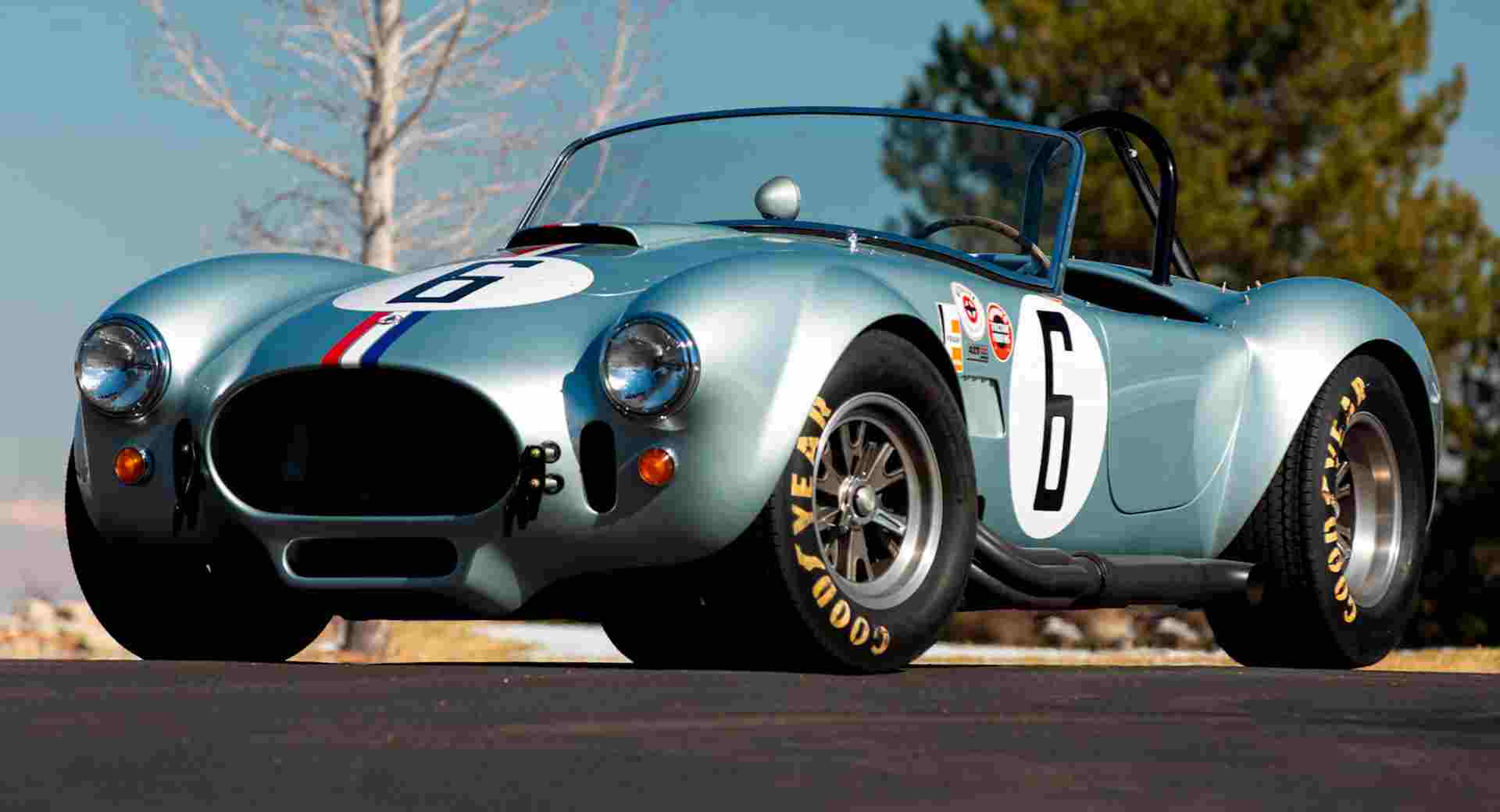 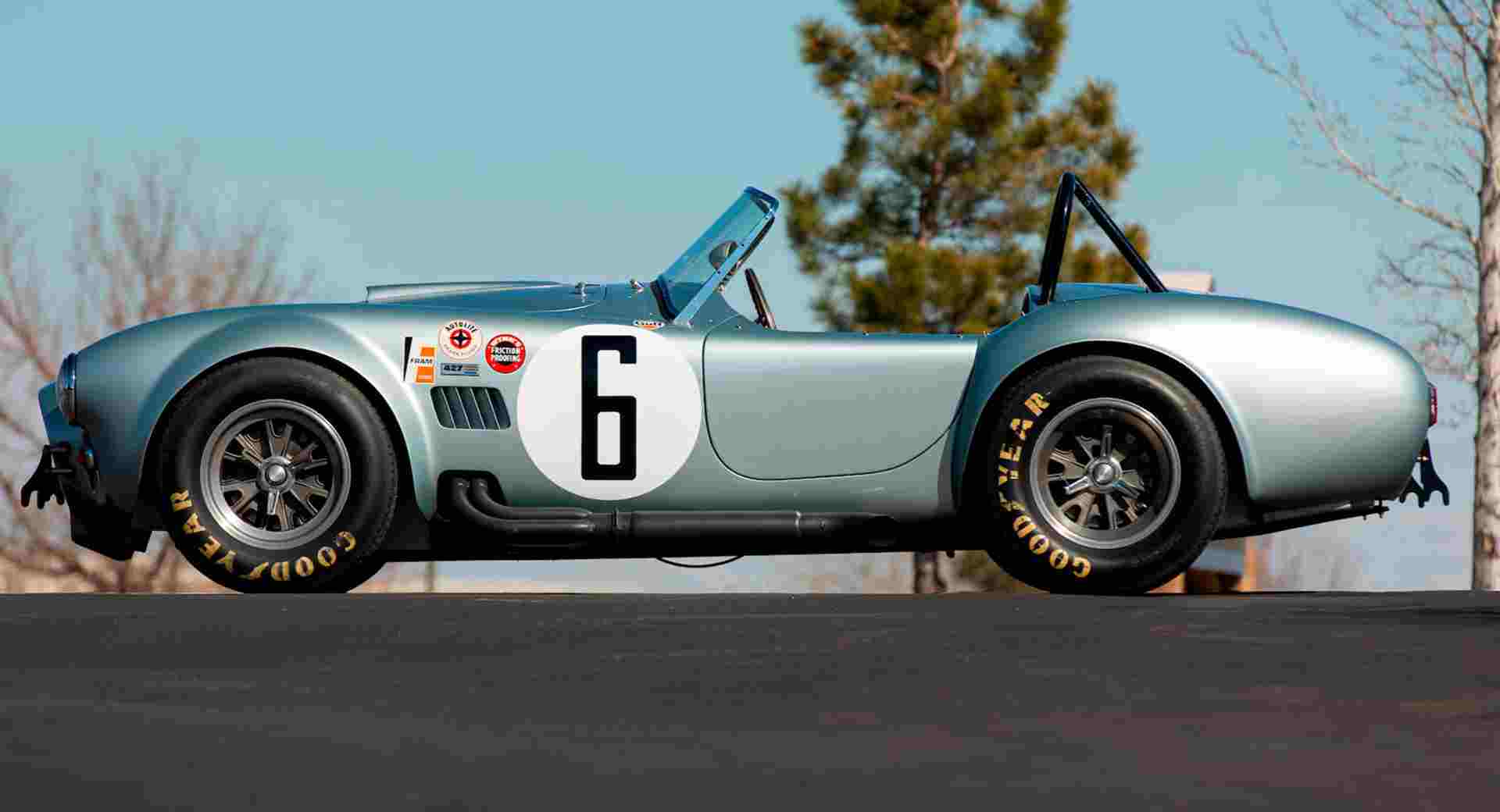