It wasn’t too long ago that buying a used supercar was one of the fastest ways to turn a large fortune into a very small one. While no supercar is cheap to buy when new, the real cost of ownership can sometimes easily eclipse the original purchase price. Thankfully, modern manufacturing has changed the game, and today, many of the world’s fastest supercars are capable of being daily driven without major issues. So we wonder, which one is the most reliable in the group?

More than thirty years ago, the Acura NSX proved that a supercar could be both stunning, engaging to drive, and normal-car reliable. Today, the modern iteration is much faster, much more complex, and still fairly reliable but it’s no longer in a class of its own. Brands have started to figure out how to build bulletproof supercars that can survive a beating on the track as easily as a day in the garage. Look no further than cars like the Lamborghini Hurcan and its corporate sibling, the Audi R8 for further proof of this change. Thirty years ago, the Lamborghini Diablo was the hottest bull on the block but to call it daily-driver reliable would be aspirational. Tuners around the globe are fitting twin-turbo kits to the Huracan, the R8, and even the older Gallardo without swapping internal engine components.

Before any of those stallions, Ford built the GT and maybe it’s a bit of a cheat to mention a car with an old-school V8 but there’s no doubt that the GT is reliable. And that brings us to another important caveat of the discussion. Defining a supercar is a tough task so for this QOTD, let’s simplify it to mean a two-door, two-seater, that’s got wild styling and lots of speed.

That means that cars like the Nissan GT-R, the Porsche 911 (including the GT3), and the BMW i8 aren’t in the running here. We will save the argument about how to define a supercar for another day but for now, those are your rules. So what say you all? Which supercar is the one to have if you want to stay out of the repair shop? 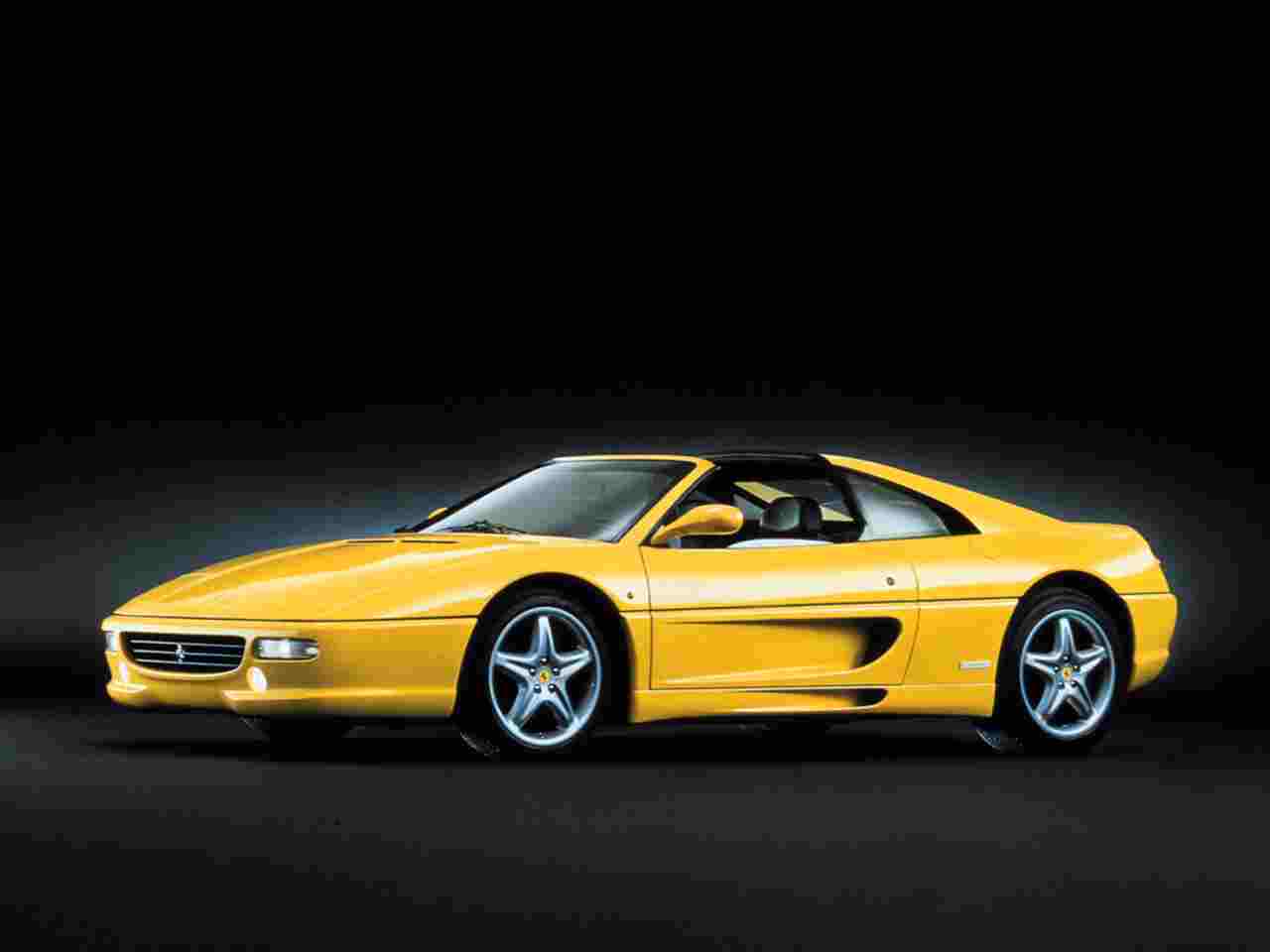 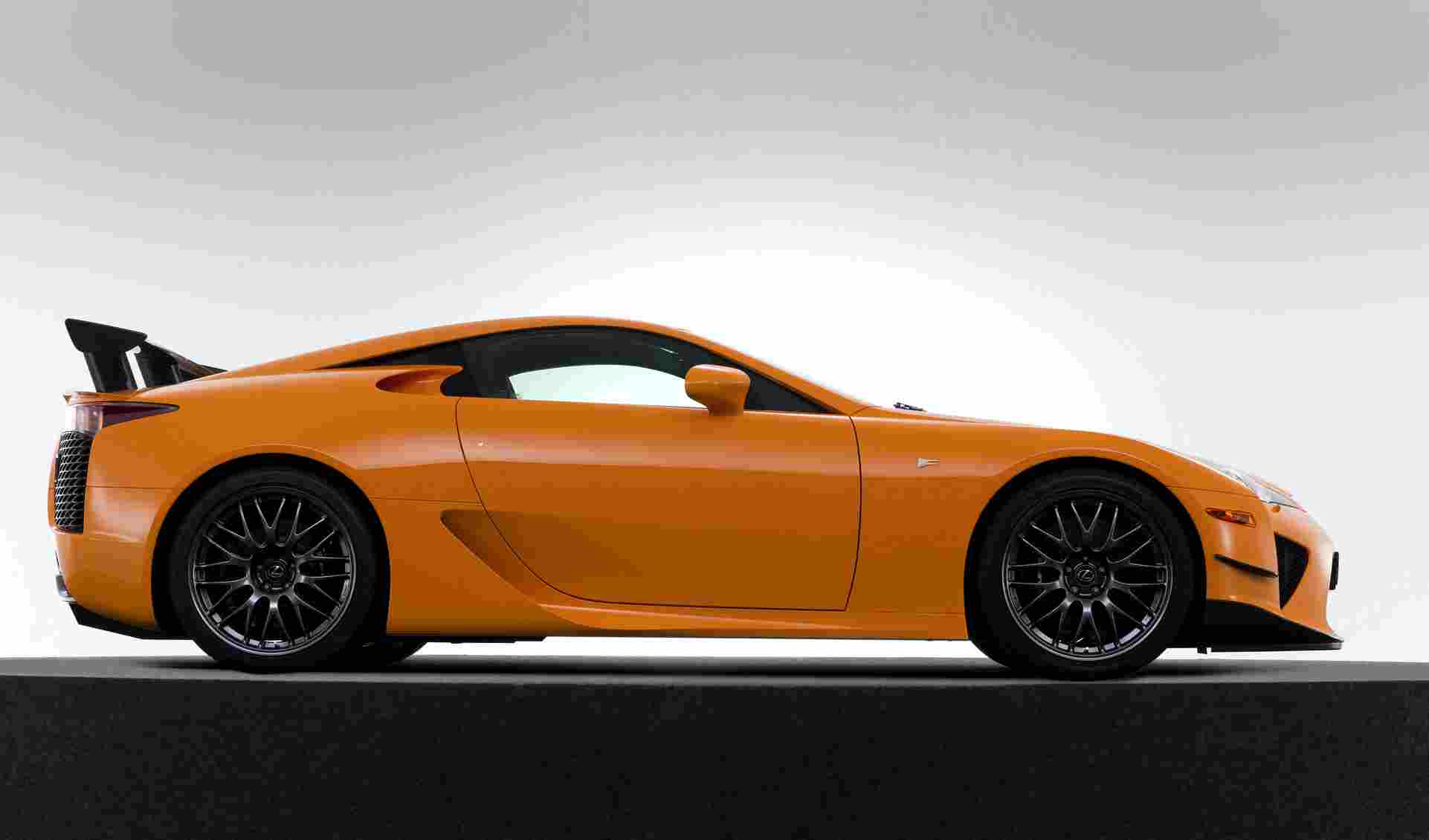