Subaru hasn’t made a true WRX wagon since 2007, unless you count the WRX hatchback from early 2010s, but it could be argued that neither of those were real wagons. However, the Japanese automaker has just released a proper longroof version of the latest WRX for the Australian market called the WRX Sportswagon, and it begs the question: should they consider bringing it stateside?

There is certainly a case to be made. First off, performance wagons have been making somewhat of a resurgence in America, with vehicles like the Audi RS6 Avant, Porsche Taycan/Panamera Sport Turismo, and Mercedes-AMG E63 Wagon all proving to be fan favorites among enthusiasts. And sure, that argument only factors in enthusiasts, who are a very small part of the overall market, but something else to consider is Subaru’s unique buyer demographic. Many people who buy Subarus choose them because they have a certain X-factor that gives them an edge over the competition. They also like wagons, as shown by the continued success of the Outback, so combining those two things by selling a performance wagon with Subaru uniqueness seems like a no-brainer. And on top of that, it would allow Subaru to virtually corner the market, as no other manufacturer is really dipping their toes into the mid-range performance wagon market, at least not in the U.S. 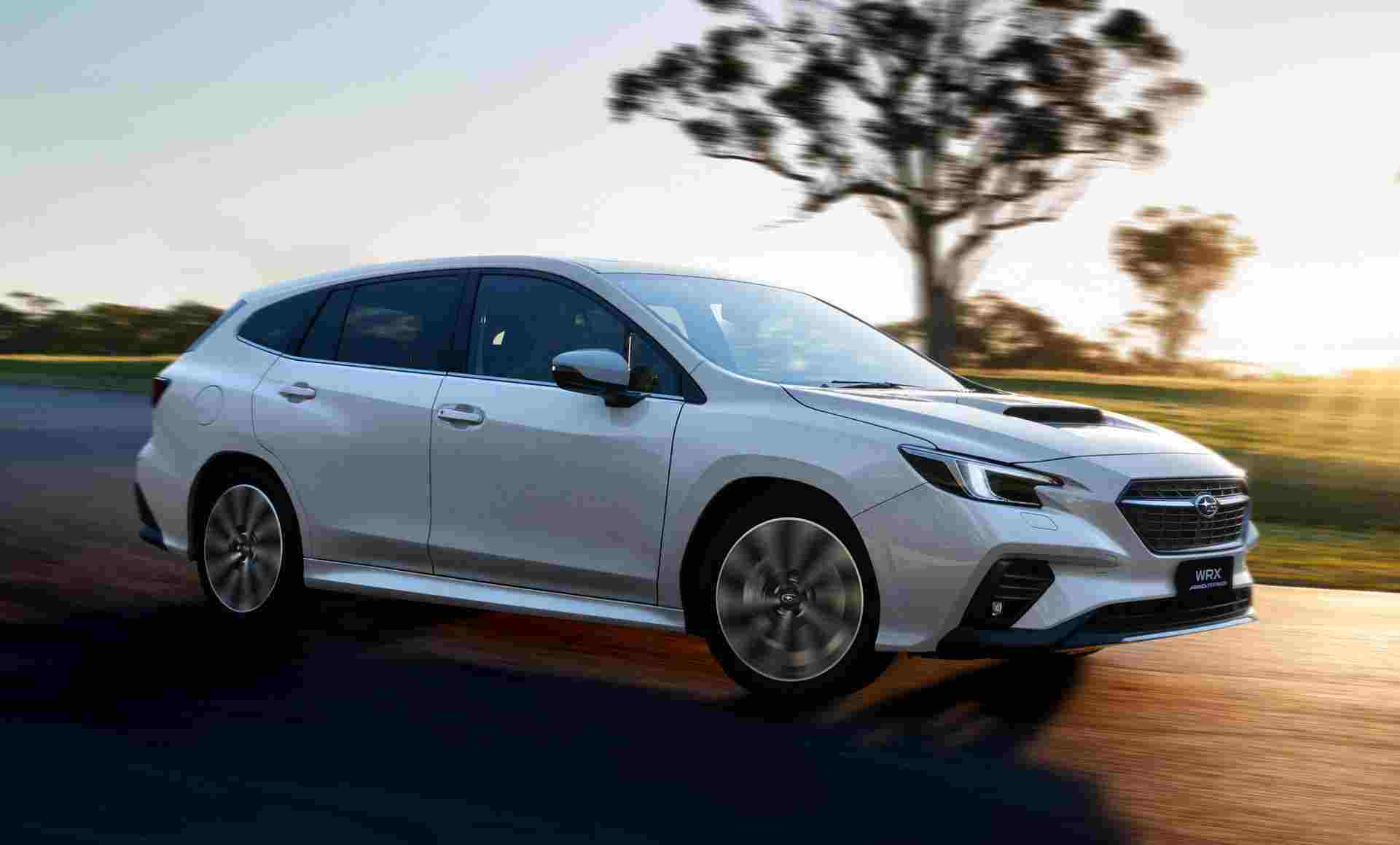 However, there is also a case to be made against the wagon coming to the States. First of all, if the U.S.-market version would be anything like the Australian one, it wouldn’t have a manual gearbox. That’s an important feature for a lot of WRX buyers, as if the sales data for the outgoing model is indicative of anything, a whopping 85 percent of buyers opted to row the gears themselves. Another issue is a flipside of the market-cornering point mentioned before. Yes, a WRX Sportswagon would be catering to an untapped market in the U.S., but there could be a reason for that. Perhaps the reason no automaker has done it yet is simply because it wouldn’t be profitable, and maybe even Subaru’s unique customer base won’t change that. But let’s forget the prospect of a U.S.-bound WRX Sportswagon for a bit. There’s still an option that could remedy a complaint shared by many haters of the new WRX sedan: ditching the plastic cladding. Sure, it wouldn’t give it the added power that many were hoping for, but it would at least fix what is arguably the most complained-about part of the car. At the very least, Subaru could offer the plastic delete as some sort of option, so those who like the cladding can still have it if they want.

What are your thoughts? Should Subaru bring the WRX Sportswagon to the U.S.? Should they offer a cladding-less option for the WRX sedan? Let us know in the comments.

How Is Dodge’s Elderly Challenger Killing Its Much Newer Mustang And Camaro Rivals?