For those that have driven the 1990 Chevrolet Corvette ZR-1 there’s a consistent theme. It was a gigantic step forward for the nameplate and created quite a buzz around it. One prototype with a factory-installed active suspension has just surfaced on eBay for sale and you can have it in your garage for less than six figures.

It’s really hard to overstate just how advanced the production version of the ZR-1 was when it arrived. It could rocket from 0-60 (96 km/h) in 4.5 seconds and reach a top speed of 175mph (2812 km/h) – numbers that are totally relevant today, over three decades after its debut. The regular Corvette wouldn’t be able to do that for another 15 years. And despite all that advancement and technology, this prototype makes it look like it’s from the stone age.

That’s because Chevrolet ordered it to be built with a complex, high-tech active suspension that includes an Eaton hydraulic pump and Moog actuators. The system still works and the car is totally drivable while the car already has more than 12,000 miles (~19,300 km) on the odometer mostly at the hands of the GM testing team itself. GM ordered 25 pre-production Corvettes with the same active suspension system and co-developed it with Lotus. The seller claims that of those cars, this is one of only three driveable prototypes that are known to have survived. Apparently, it did so thanks in part to preservation at both the GM Heritage Museum and the Corvette Museum.

This car and the technology inside of it led to the Active Handling system GM released in 1996 and ultimately to the Magnetic Selective Ride Control that was featured on the 2003 Corvette. This car isn’t just a weird one-off that ended up leading nowhere, but rather a significant step forward in the history of the Corvette.

The technology might have been too expensive to make production at the time but it’s still so cool to see a functional example all these years later. The ‘Vette is up for sale on ebay until February 22nd and includes some incredible paperwork including the original GM order calling for the active suspension and bill of sale. 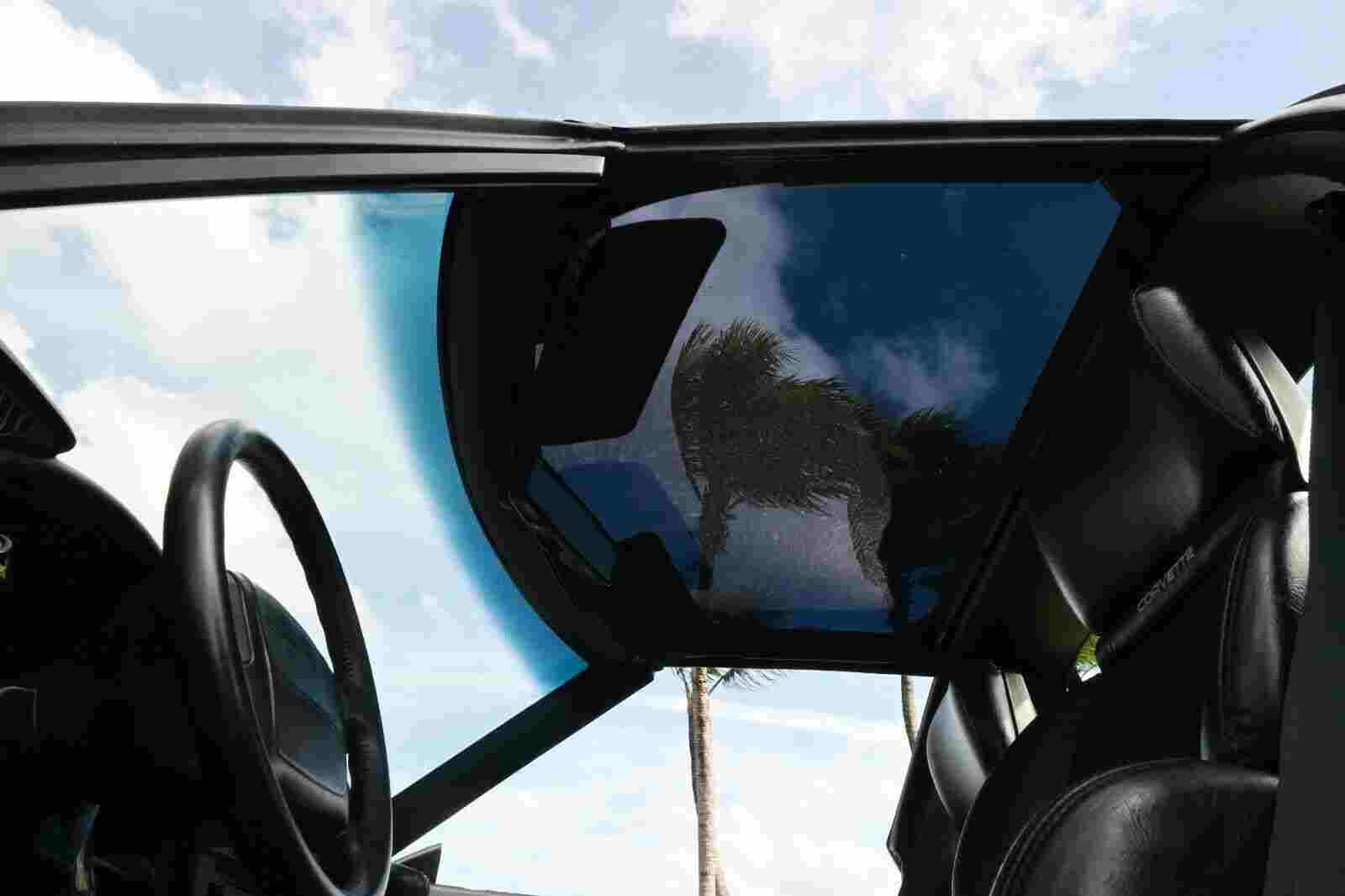 How Can An F1 Team Spend $450 Million In A Year And Still Make A Profit?

New 2022 Lexus LX Sold Out For 4 Years In Japan, Over A Year Waiting List For NX