There’s an almost famous hashtag that simply states #LSSwapEverything. Similar thoughts like LS swap the world and simply LS swap make it clear throughout social media that the Chevrolet LS motor is as respected as it gets in the tuning community. Sadly, one of the most celebrated versions, the LS7 small-block V8, has just been discontinued by Chevrolet.

That’s right, if you’ve been pinching pennies and stashing them away in your piggy bank just waiting for the day when you cash them in on a brand new LS7 crate motor, you’ll have to pick something else. That’s the reality we’re all living in as Chevrolet and its parent company, General Motors, both move forward towards an all-electric future. Road&Track confirmed the news after talking to Chevrolet with the spokesperson adding that the company “plans to fulfill all current orders until its inventory of the engines has been depleted”. 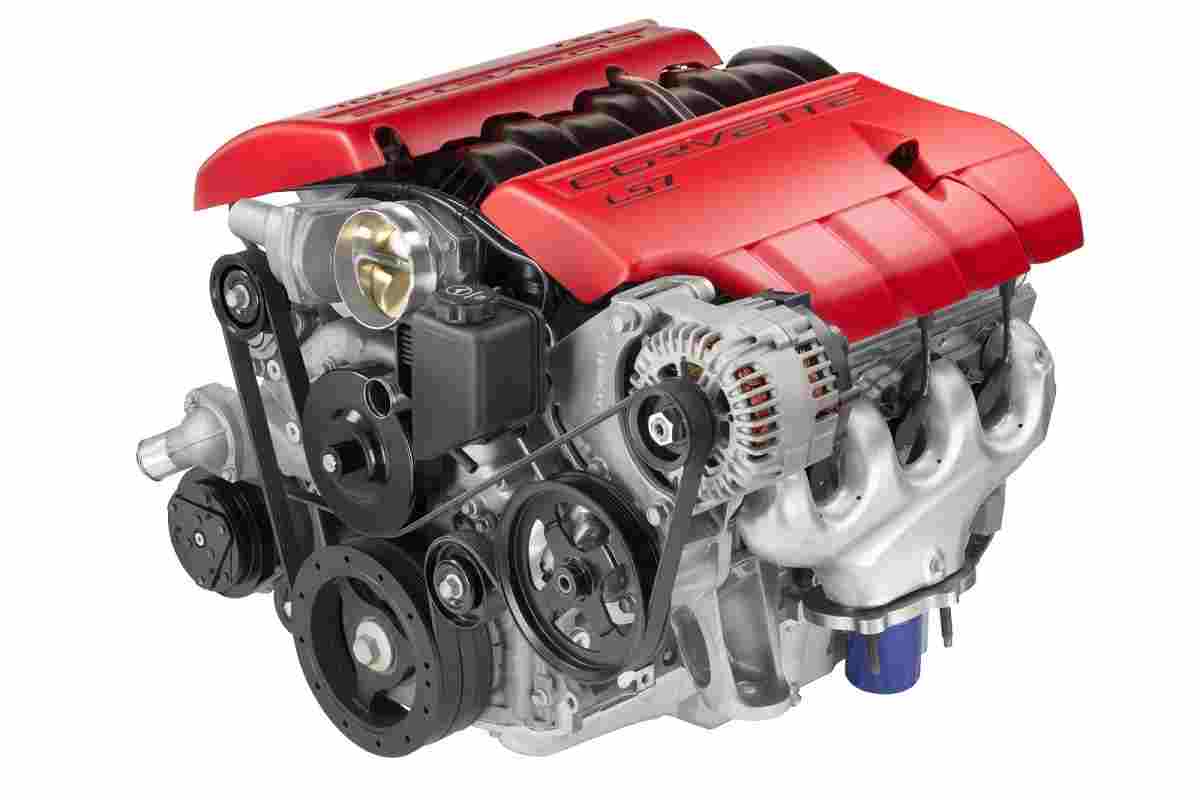 Chevrolet has also discontinued the 570-hp, wet-sump version of the LS7 known as the LS427/570. These two engines made their way into countless aftermarket applications since their debut. Sure, the power output was a large part of the draw for buyers but there’s a lot more to it than sheer force.

The LS7 is incredibly reliable. While it might share much of its architecture with other GM products like the LS3, the LS7 is hand-built in the General Motors Performance Build Center. That’s right, the LS7 and the wet-sump LS427/570 are treated much the same as the hand-built mills powering AMG cars. In addition, the internals are superior to those found in engines like the LS3. Those components include titanium connecting rods, aluminum flat-top pistons, and forged steel main bearing caps.

Of course, Chevrolet hasn’t given up on the aftermarket altogether. A number of crate engine options are still available so if you’re interested, get them while you still can.