Porsche continues to test and develop its new LMDh prototype and recently completed over 2,000 km (1,243 miles) of testing at the Circuit de Catalunya near Barcelona, Spain.

Throughout the test, the German squad focused on setting up the prototype’s various systems, developing the tires, and optimizing the interaction between the turbocharged V8 engine and the associated hybrid components. Newly-appointed Porsche works drivers Felipe Nasr and Dane Cameron were among those who had the opportunity to drive the car.

“The successful tests in Barcelona were an enormously important step,” Porsche Motorsport vice president Thomas Laudenbach said. “During our first laps on our test track in Weissach, it was critical to ensure that the basic functions of the LMDh prototype worked. In Spain, we saw the entire scope of development: endurance runs, setup work and, very importantly, the optimization of the interaction between all partners involved in this project. I found it very impressive how quickly the employees from Porsche, Penske, Michelin, Multimatic and others came together as a unit. I’d like to thank everyone for the part they played.”

Porsche has yet to announce full specifications for the powertrain of its prototype, other than confirming that it features a “large-capacity” twin-turbocharged V8 designed to run on renewable fuels. The prototype also has a battery supplied by Williams Advanced Engineering, a motor-generator unit and control electronics from Bosch, and a transmission sourced from Xtrac. Underpinning the race car is a chassis from Multimatic.

While the prototype tested in Barcelona was bathed in camouflage, it was equipped with functional headlights, something the car that Porsche tested in January didn’t have. “We completed the first tests on a ‘real’ racetrack and managed to more than double the previous mileage of the new Porsche LMDh to over 2,000 kilometres,” added Porsche’s director of Factory Motorsport LMDh, Urs Kuratle. “This shows that we used the time after the planned but cancelled tests very well for this intensive preparation. Including our partners, more than 70 people were at the track.”

Porsche will continue to test its LMDh prototype at circuits throughout Europe and North America this year before it makes its race debut in January 2023 at the 24 Hours of Daytona. 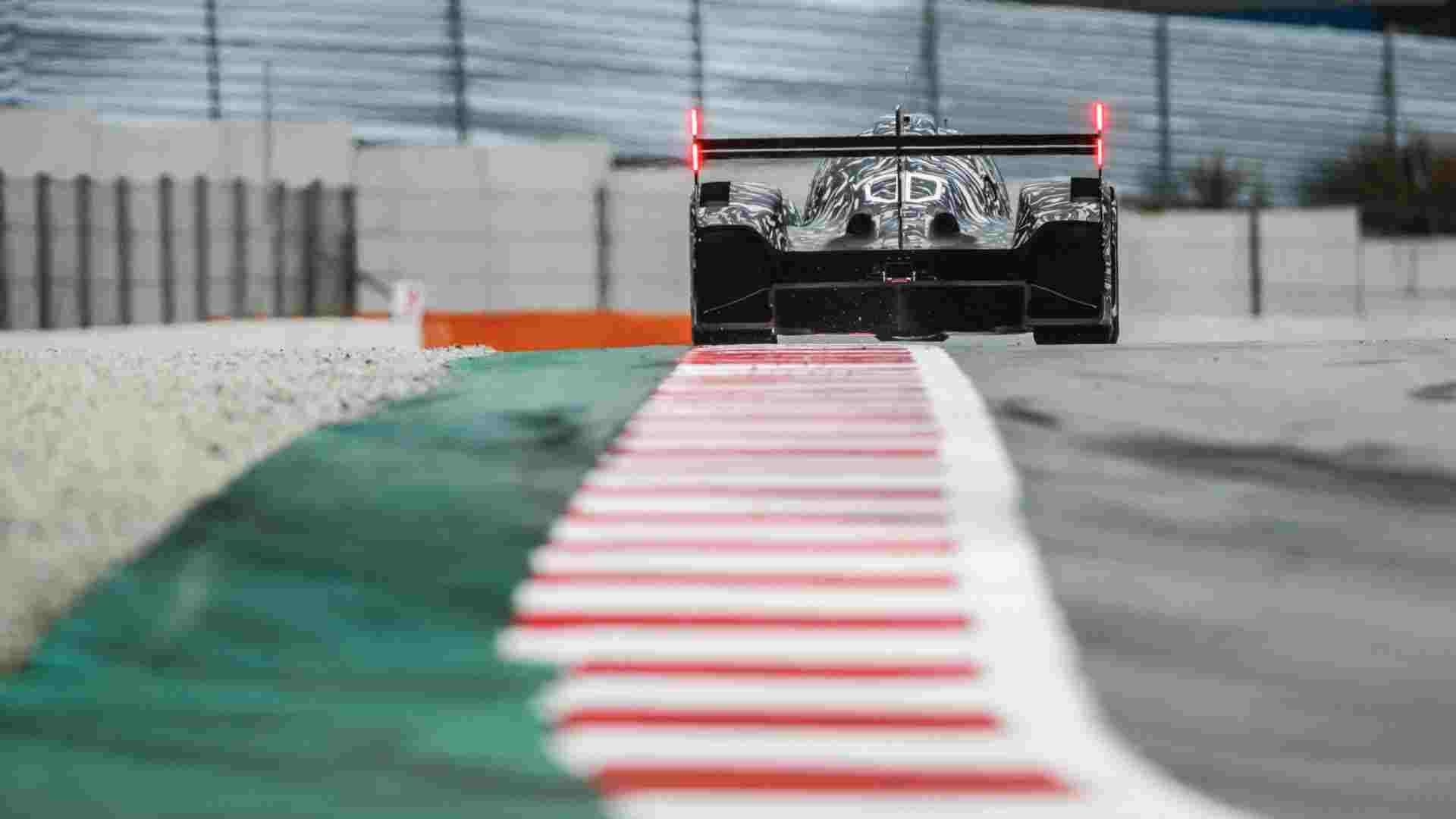 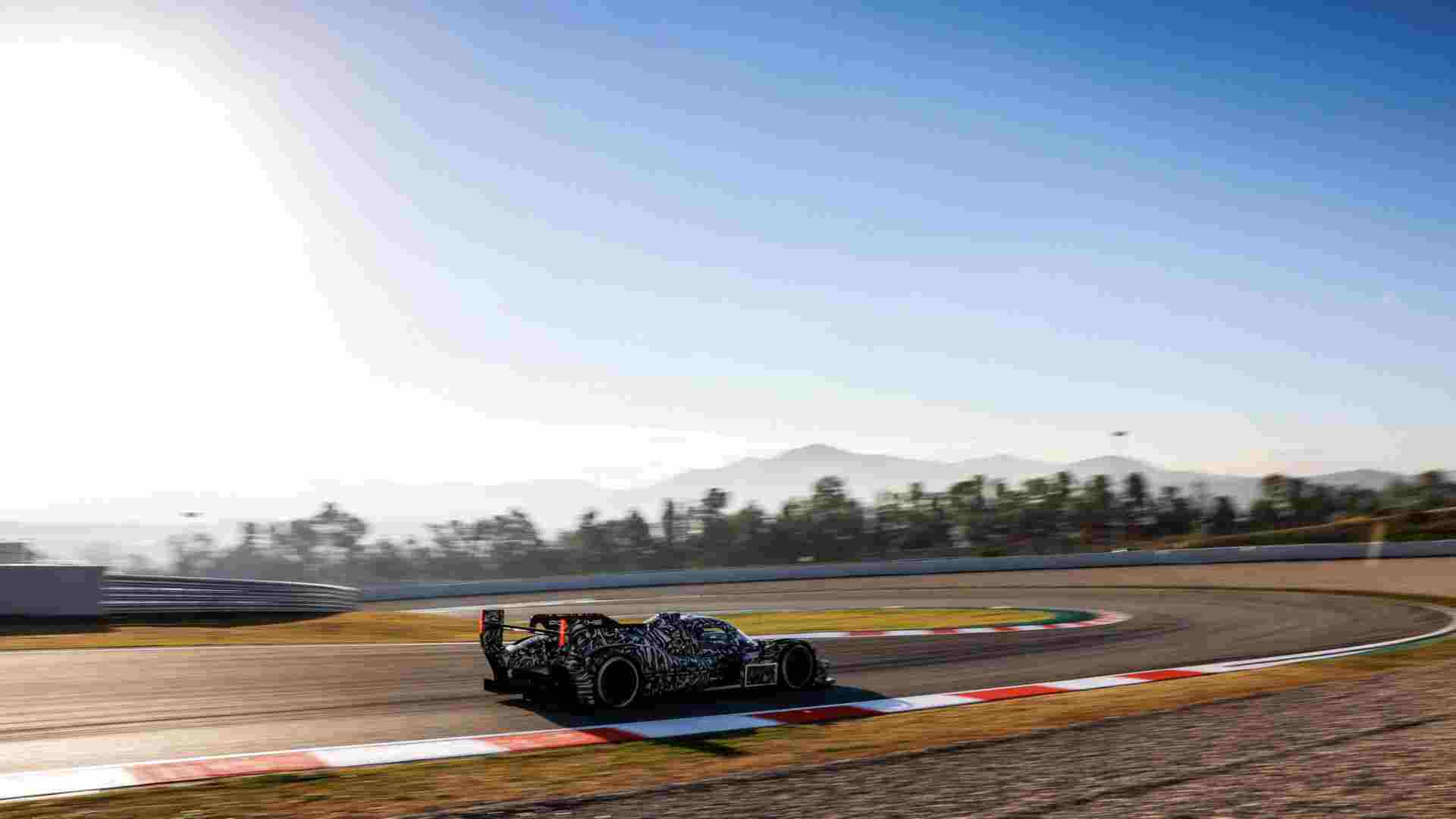 Flying Taxis Might Only Be Two Years Away For Singapore Residents

Surely The Lamborghini Huracan STO Can't Beat An Aventador SVJ, Or Can It?