Last night’s Super Bowl was jam-packed with commercials from automakers.

While we’ve already done a complete rundown on the ads shown during the big game, Polestar’s commercial is raising eyebrows for going after Tesla and Volkswagen.

Dubbed “No Compromises,” the 30 second spot aired during the first quarter and was all about “No.” While the ad was self-conscious enough to note it doesn’t include punchlines or epic voice overs, it was more notable for saying “No Dieselgate,” “No Dirty Secrets,” “No Conquering Mars,” and “No Greenwashing.”

2022 Super Bowl Commercial Roundup: Watch All The Ads From The Big Game And Tell Us Your Favorite

The first two are obvious references to Volkswagen, which was ensnared in the dieselgate scandal that cost the company billions after they were forced to admit to using defeat devices on an assortment of models including those from Audi and Porsche. The scandal is largely in the rearview mirror at this point, but dieselgate pushed Volkswagen to go electric and that’s obviously a concern for Polestar.

The company’s reference to Tesla was more obscure, but it’s unmistakable given that Elon Musk is the head of SpaceX and has openly talked about getting to the red planet. Of course, it’s interesting to note Polestar has a fascination with space as last year’s 2 commercial starred astronaut Karen Nyberg, who spent nearly six months on the International Space Station.

Some people have also linked the greenwashing comment to Tesla, but it’s likely a broader criticism of companies trying to overstate their green credentials. Polestar likely takes issue with this as the automaker has previously announced plans to create a “truly climate neutral car by 2030, without relying on carbon offsetting.”

Last week, Polestar CEO Thomas Ingenlath said “The Super Bowl is an iconic event and I’m excited to bring Polestar’s message to such a wide audience.” He added, “We believe in ‘no compromises’, for our design language, our sustainability efforts, and the performance of our cars, and we wanted to share that philosophy with this ad.” 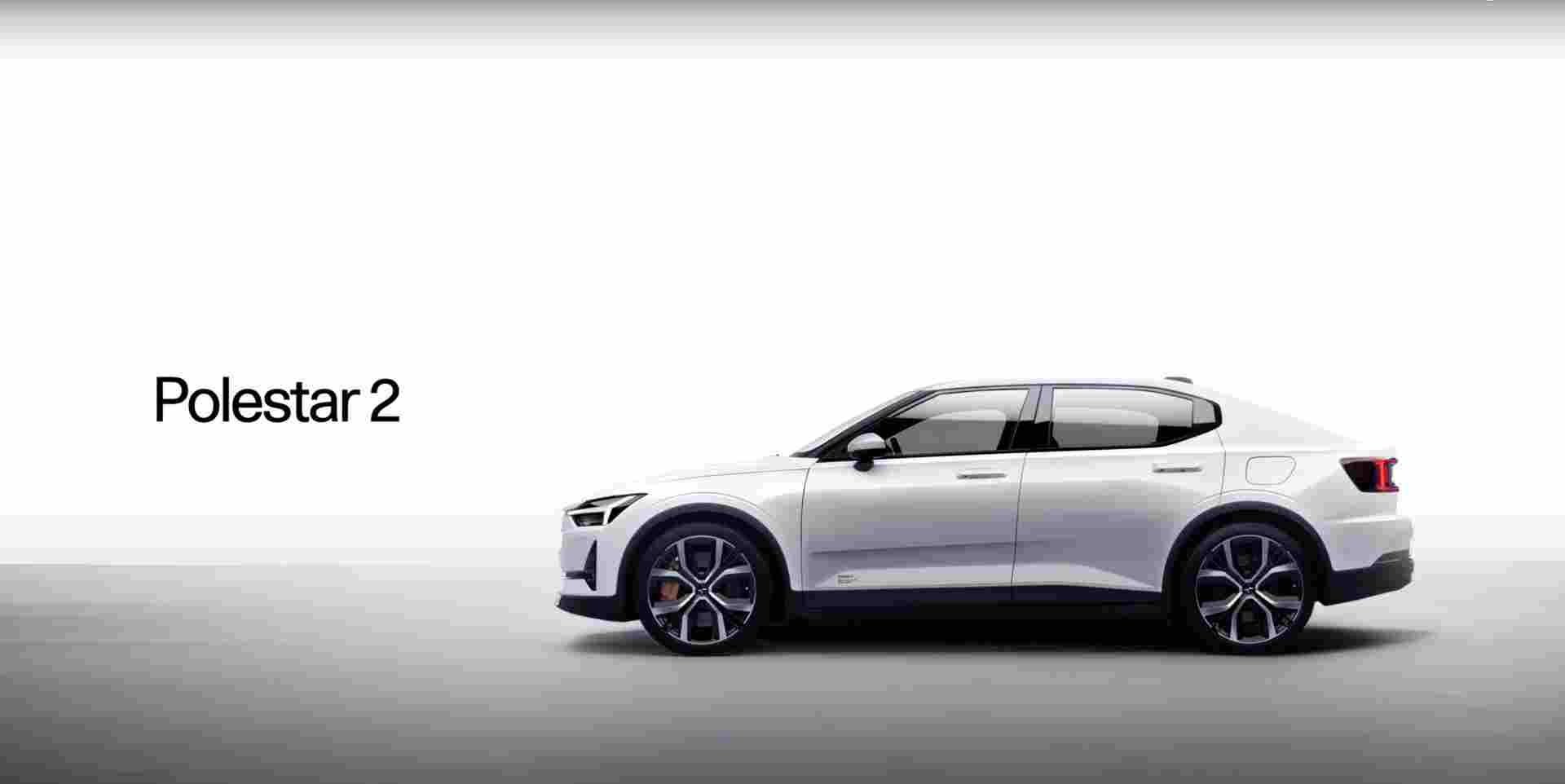