The DeLorean DMC-12 is, thanks in no small part to a certain Hollywood franchise, immediately recognizable even by people who aren’t usually into cars. This 1983 example for sale in Florida might be one of the most special because it’s got 5,397 miles on its odo and still sports the original tires.

That’s right, all these years later, this DMC-12 still rides on its original Goodyear rubber. In fact, all of the original car is still intact because, in 1986, it was put into climate-controlled storage. So yes, the tires will most likely have flat spots, but as far as we can find, there’s no DeLorean in better condition for sale right now. 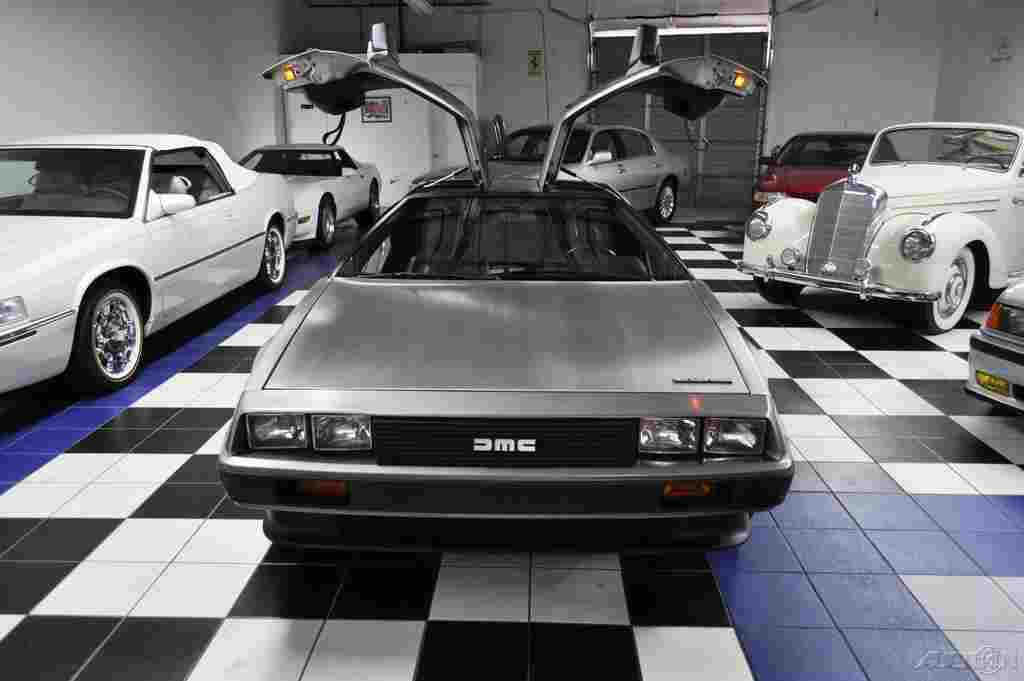 Oftentimes when we see an old car in this kind of condition it’s been heavily restored and worked through, or worse, it looks great on the outside but hasn’t been properly sorted under the skin. Neither scenario is the case here as it’s just as fresh and new as it was back in 1986. That’s a single year after the Back to the Future film that skyrocketed the DeLorean to an iconic movie car.

Now it’s up for sale for $98,000, or around $30,000 more than most excellent DeLoreans, which is a lot but consider this. Not only is this maybe the best-preserved DeLorean on Earth today, but another one with more miles sold last January on Bring a Trailer for $110,000. Classic car values certainly haven’t been dipping since and this example is in great condition; even the stainless steel grain looks nearly perfect. 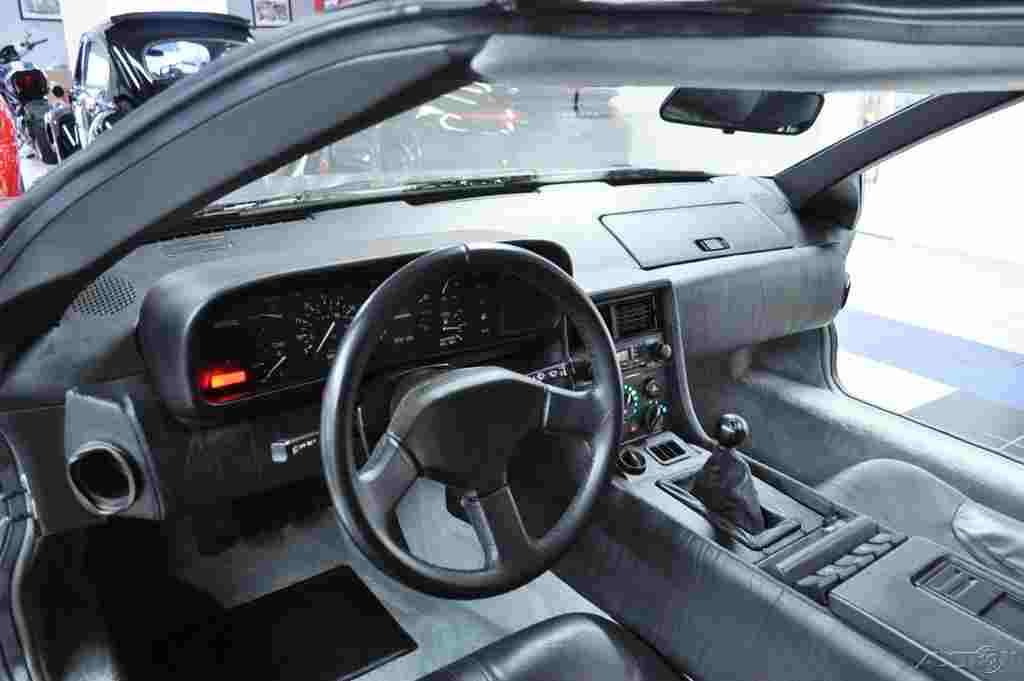 Moreover, this example has a number of desirable options including the five-speed manual transmission instead of the three-speed automatic. It sports a black interior too, not the grey found in other DMC-12s, as well as underbody coating to protect against rust.

It also runs well after having a new fuel pump installed and the coolant, oil, and fuel lines all flushed out. There are a lot of fun ways to spend $100,000 and to us, this DeLorean is certainly near the top of the list.

Cupra To Unveil "A New Emotional Experience" On February 22