Jeep has ventured into luxurious new territory with the 2022 Wagoneer and Grand Wagoneer and those looking to get behind the wheel of one while saving some money are in luck as we’ve just found two low-mileage examples set to be auctioned off by Copart.

The first example is a 2022 Wagoneer that has been driven just 407 miles (655 km) and has a salvage title. It is located in Wilmington, California but what is particularly interesting is that it shows no visible signs of damage, despite the salvage title.

The listing describes it as having damage “all over” but based on these images alone, it doesn’t seem as though the exterior even has a scratch on it. It’s a similar story in the cabin which also appears to be immaculate. The engine bay is also very clean. Regardless of the reason behind the salvage title, those interested can bid on the Wagoneer or purchase it for a ‘Buy It Now’ price of $86,000, a saving of roughly $13,000 over its estimated retail value. 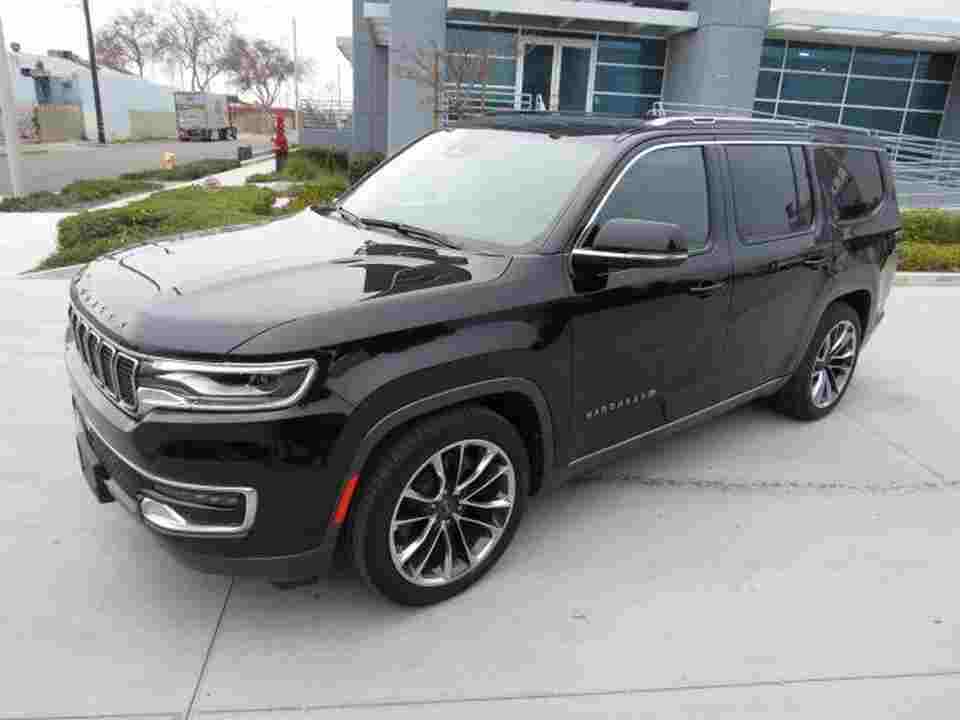 While the damage on the silver Jeep Grand Wagoneer below is visible, we’re having trouble finding what’s wrong with the black Wagoneer pictured above 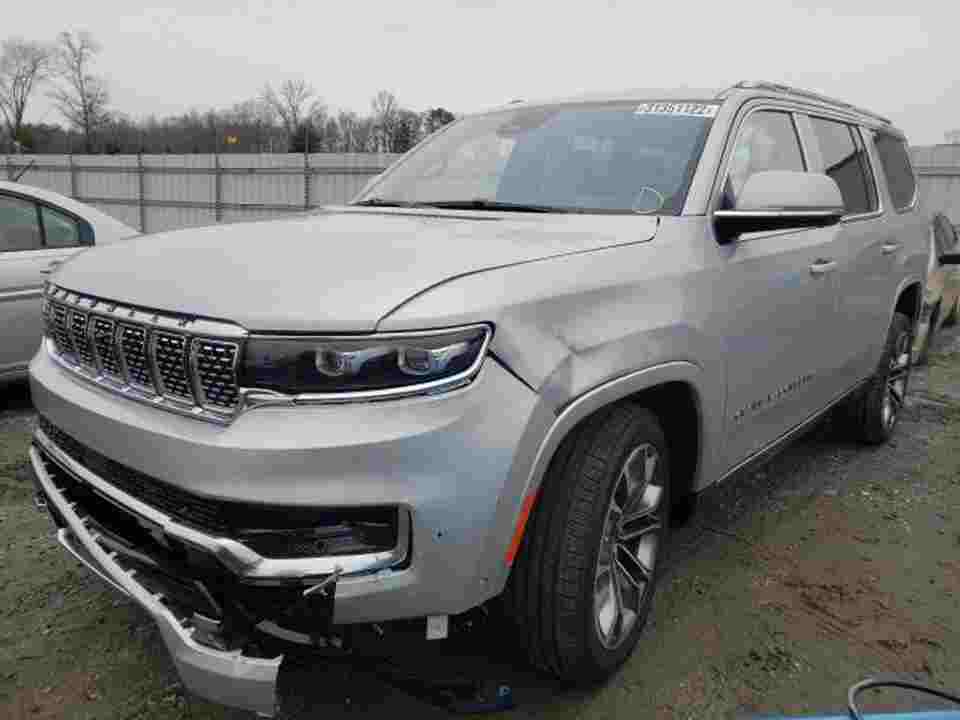 The second Jeep listed for sale through Copart is a 2022 Grand Wagoneer. It has an estimated retail value of $116,633 and has visible damage on the front end, including the bumper and the driver-side quarter panel. The odometer reads just 316 miles (508 km) and with a new bumper and quarter panel, this Grand Wagoneer could look as good as new. It is located in Spartanburg, South Carolina, but bidding has yet to open on it.