While the automaker is playing coy on specifics, there’s little doubt the model is the highly anticipated GR Corolla.

As expected, it’s been given an aggressive makeover as the hatchback features sporty front fenders with gloss black vents as well as GR badging. They’re joined by lightweight wheels that are backed up by a high-performance braking system with red calipers featuring GR logos. Last but not least, we can see aerodynamic side skirts with “GR-FOUR” lettering.

The latter is a reference to Toyota’s permanent, electronically controlled all-wheel drive system. In the GR Yaris, it offers three different modes known as Normal, Sport, and Track. Normal mode has a 60:40 split, while Sport mode sends 70% of the power rearward to “prioritize rear-wheel drive characteristics.” Track mode, on the other hand, splits things 50:50 and is billed as “suitable for fast driving in any road conditions.” 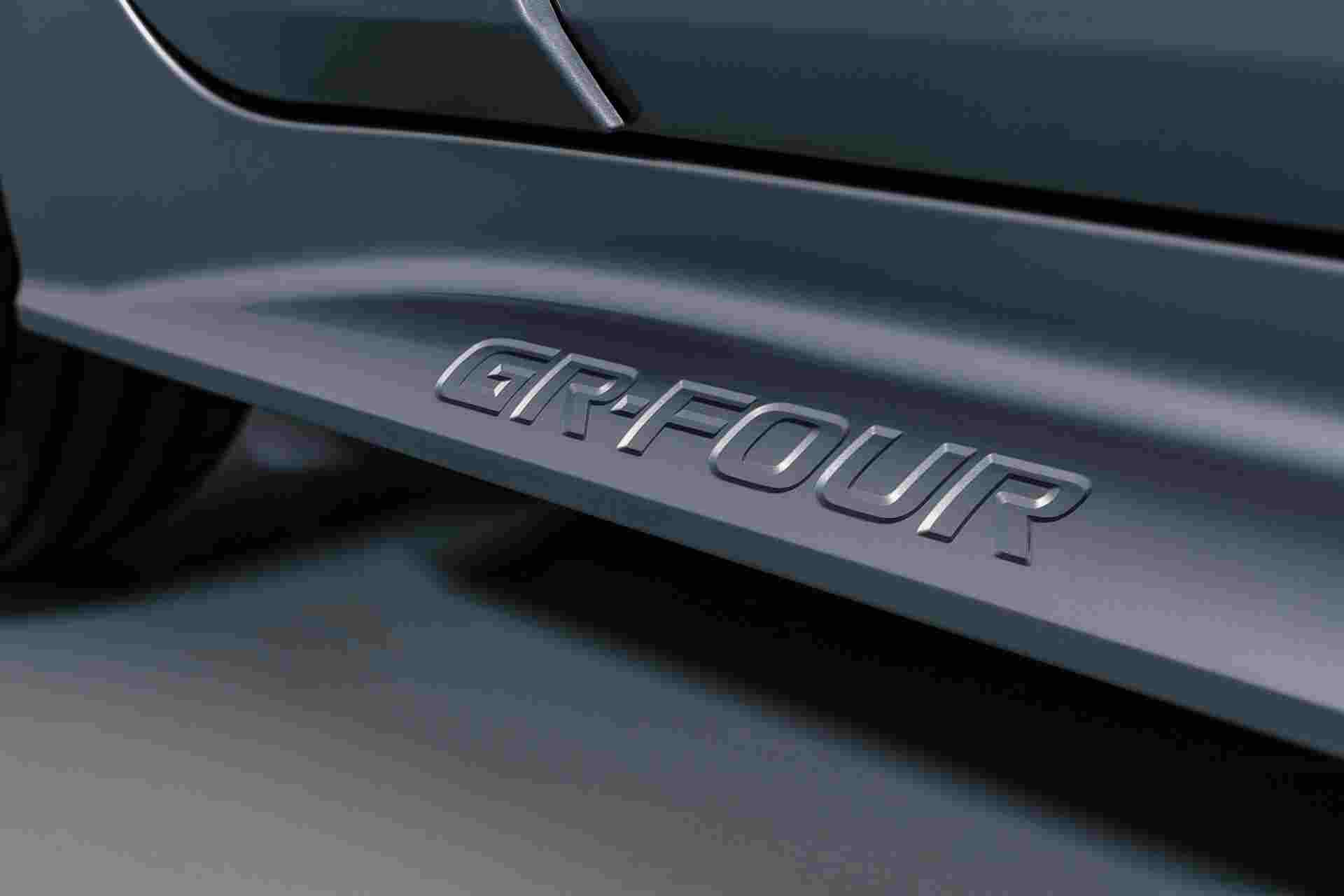