The BAIC Group has released a handful of teasers of its next off-road-oriented SUV dubbed the BJ60.

The Chinese car manufacturer already produces a number of other SUVs, including the BJ40 and BJ80, and as its name suggests, the BJ60 is expected to sit between those two.

These teaser images reveal that the front of the BJ60 will be dominated by a large, Jeep-like grille that incorporates the LED daytime running lights, giving the SUV a very unique and aggressive look. While it’s not obvious from the darkened teaser image, sketches show that the main headlights will be positioned at the edge of the front fascia, while at the lower end the SUV will feature a prominent skid plate. 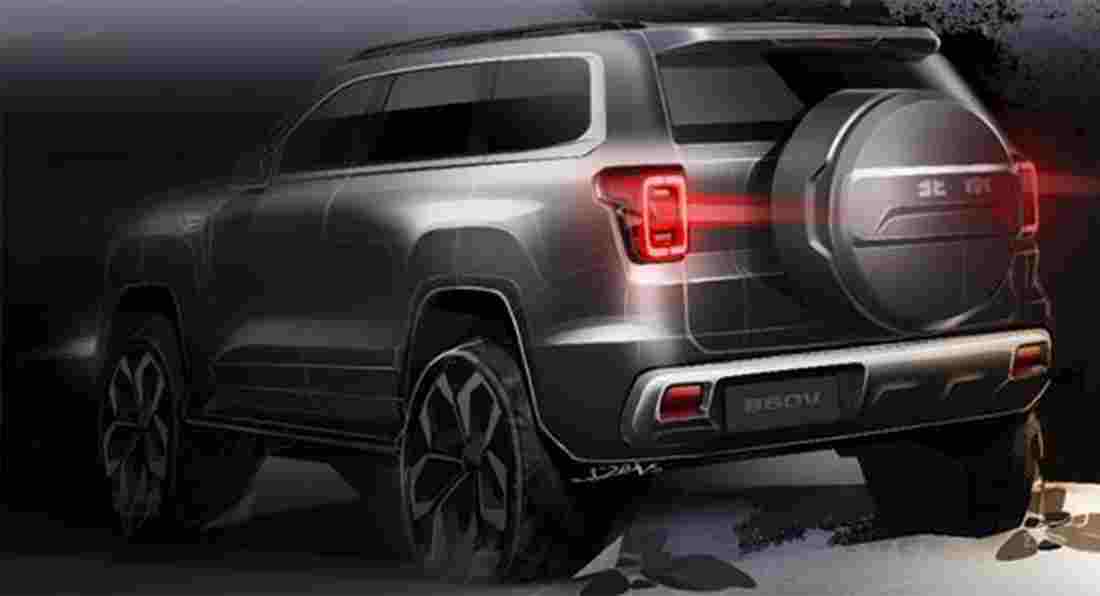 Elsewhere, we can see that the BJ60 has an overall very boxy and rugged shape with pronounced wheel arches and sits on a large set of wheels. It will also include a tailgate-mounted spare wheel, as well as a set of striking LED taillights. The rear bumper also appears to feature two tow hooks.

The BAIC BJ60 is expected to feature independent front and rear suspension and will be sold exclusively with four-wheel drive. Two 2.0-liter turbocharged four-cylinder petrol engines are thought to be on the cards, one of which will include 48-volt mild-hybrid technology, while both will work alongside an eight-speed automatic transmission. A 2.0-liter turbo-diesel with 48-volt mild-hybrid tech will also be available.

It is not yet clear when the BAIC Group will unveil the BJ60. 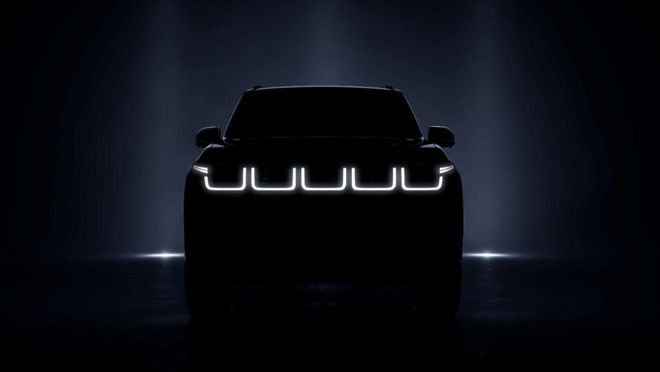 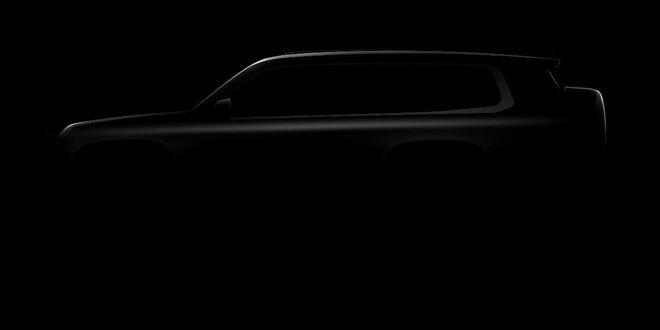 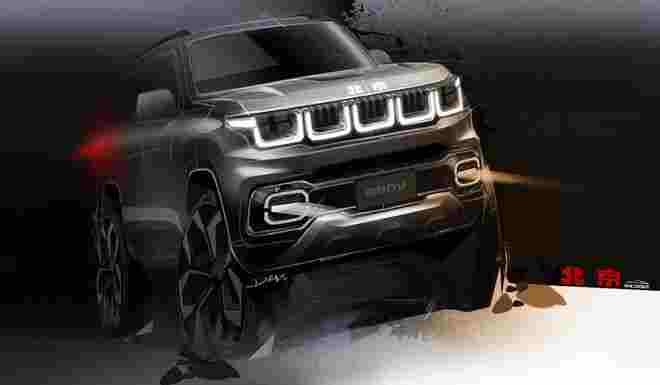 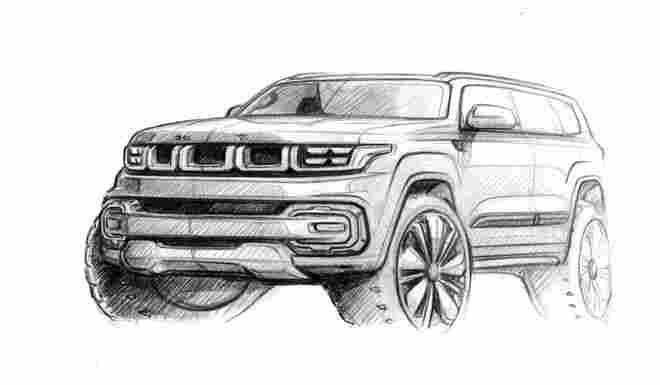 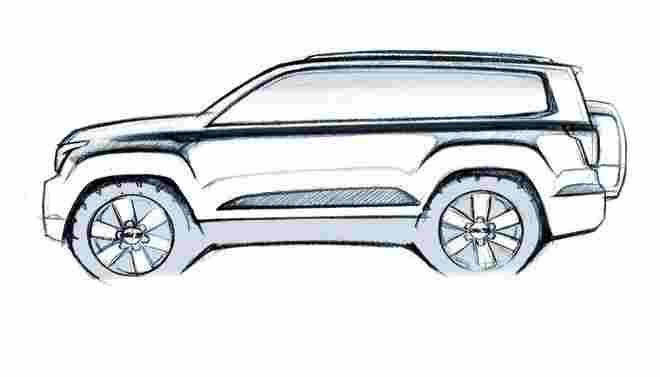 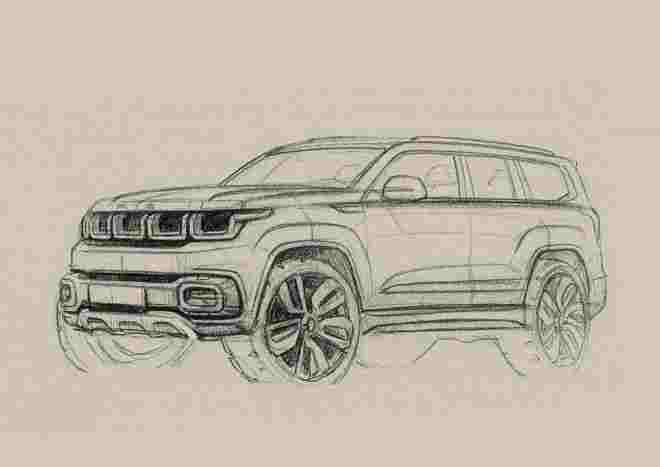 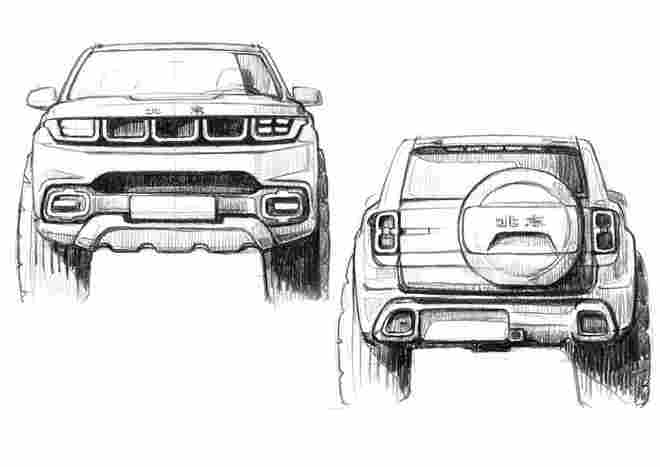