Bad news for Tesla fans around the world as Elon Musk made it clear we won’t be seeing any new model launches in 2022. This applies to the Cybertruck that has been delayed at least until 2023, while the much-anticipated $25,000 compact EV by Tesla is officially not something they are working on at the moment. Tesla’s CEO added that he expects full self-driving capability to be offered this year for the existing models. Gordon Murray has unveiled the new T.33 as “the world’s finest supercar GT”. It is based on a carbon-fiber monocoque chassis with a slightly detuned variant of the mid-mounted Cosworth-developed 3.9-liter V12 producing 606 hp (452 kW / 615 PS) and revving up to 11,100 rpm. There will be a choice between a manual or an automatic gearbox with power transmitted to the rear axle. Production will be capped to 100 cars, and prices will start at £1.37 m ($1.85 m) plus taxes.

Another day, another big announcement from an automotive giant about its future EV roadmap. This time it is the Renault-Nissan-Mitsubishi Alliance that made headlines, as it is planning on unveiling 35 new electric models by 2030. The Alliance wants to expand the use of common platforms with 90% of the new models to be based on five architectures across the three brands. 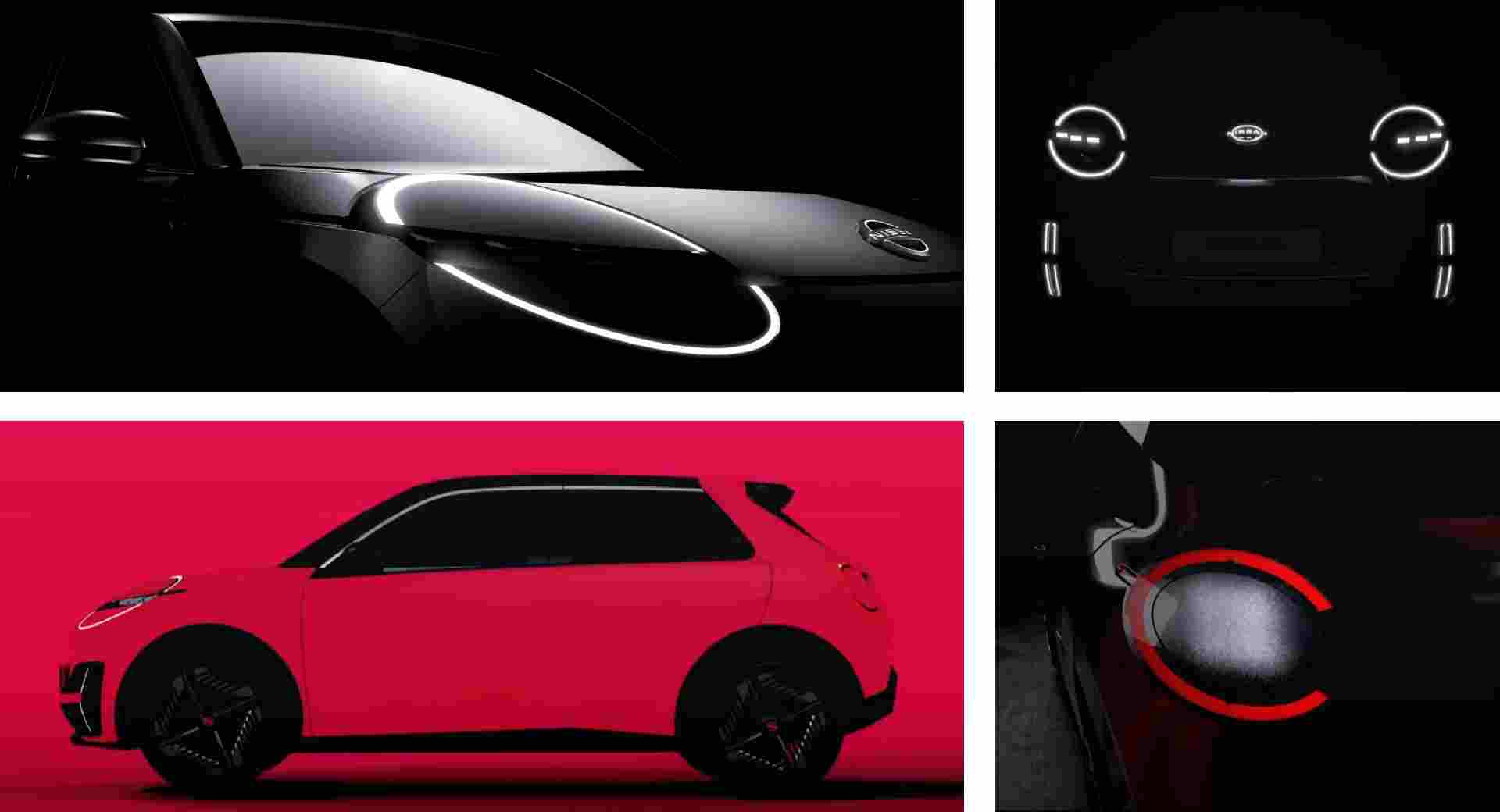 Remember the Nissan Micra? Well, it will soon be replaced by a fully electric supermini that was previewed yesterday in a video teaser. The upcoming Nissan EV will be a sibling to the upcoming Renault 5, being engineered and manufactured by Renault. Don’t worry though, it will keep its Nissan-ness thanks to its unique design characterized by the funky LEDs. This will be Nissan’s fourth electric model joining the Leaf compact hatch, the Ariya C-SUV, and the Townstar LCV.

Ford Has Built The 40 Millionth F-Series Pickup For The U.S. Market

The Ford F-Series has been America’s best-selling truck for 45 years in a row, an achievement that helped it reach the 40-million milestone. This number is covering all US-based production of the F-Series, which was first introduced in 1947. The 40-millionth truck is a 2022 Ford F-150 Tremor that rolled off the assembly line at the Dearborn Truck Plant yesterday and will soon be delivered to its owner in Texas. Jeep is planning on expanding its SUV range with longer variants of existing models as proved by the material we received from our spy photographers. First, they spotted camouflaged prototypes of the Jeep Wagoneer and Grand Wagoneer with a considerably longer wheelbase and an expanded rear overhang that could take on the Cadillac Escalade ESV, Lincoln Navigator L, Chevrolet Suburban, and GMC Yukon XL. Then, we received a new set of spy photos from Europe, showing lightly camouflaged prototypes of the South American Jeep Commander – in both right-hand drive and left-hand drive configurations – which could mean that Jeep is planning on bringing the Compass-based seven-seater to other markets.

The Chevrolet Bolt EV May Not Be Around For Much Longer

General Motors had high hopes for the Bolt EV but the model never sold in huge numbers, while serious recalls caused a long pause in its production. A series of planned upgrades in the Orion Township factory in Michigan in order to host the production of the upcoming Chevrolet Silverado EV and GMC Sierra EV, have sparked rumors that the compact model could be dropped from the range. A GM spokesperson confirmed that the Bolt EV and EUV will continue to exist while they are upgrading the factory, but no one really knows what will follow after that. Apple Will Let You Use Face ID While Wearing A Mask

The pandemic has made masks a mandatory accessory for millions of people all over the world. Apple knows that so it prepared an iOS update allowing iPhone 12 and 13 users to unlock their phones without taking off their masks. As reported by The Verge, the updated software will recognize the unique features around the eye area to authenticate, but Apple warns that Face ID will still be more accurate without the mask covering half of your face.

According to Bloomberg, iPhone users will soon be able to use their smartphone as a contactless payment terminal without the need for extra hardware. The feature that will come in handy for small business owners, will be added through a software update sometime in the next few months. Apple has been working on this since 2020 when it purchased the Mobeewave startup. Customers will tap their phone, smartwatch, or credit card on the back of the iPhone using the stock NFC function. BMW Is Pulling The Plug On Its First EV, The i3, This Summer