The upcoming sixth-generation Honda CR-V made its spy debut last year but a new patent drawing that surfaced online gives us the best look yet at the exterior design of the Japanese SUV.

The revealing image was posted on Facebook by user Vanhoe Rage who claims he discovered it on a patent website. This is most likely the case since the design closely matches the camouflaged prototypes that were spotted last year, both in terms of the lighting units and the overall proportions. 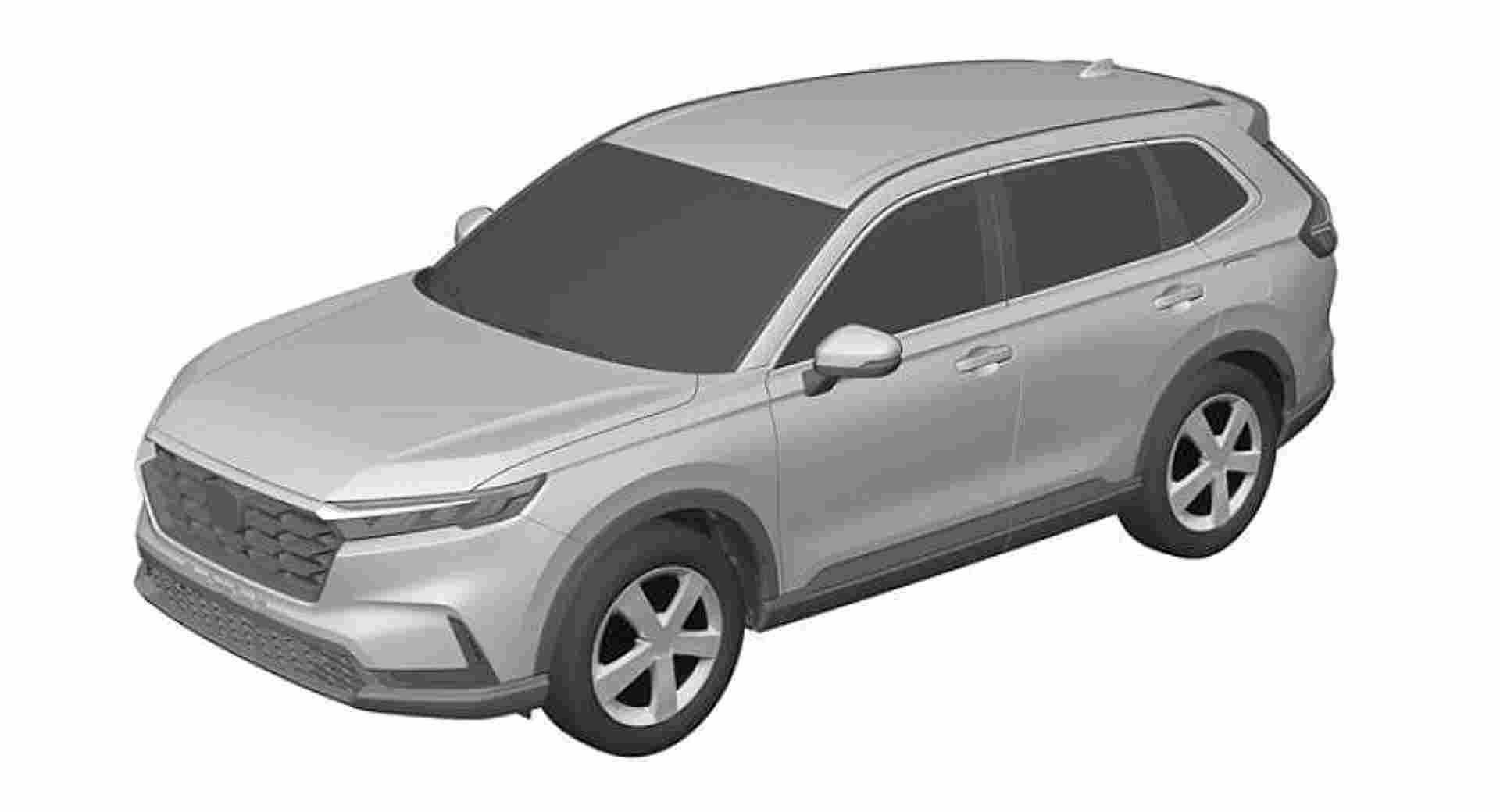 The new CR-V gets slimmer LED headlights that are connected with the larger grille through a chrome strip. The lower part of the bumper has similar graphics with the pre-facelift model of the current generation, although here it incorporates vertical slits on the sides and an even wider lower intake. The bonnet appears to be longer from its predecessor, in line with the approach on Europe’s current HR-V. The latter is also the source of inspiration for the wheel arches. Finally, the rear end is instantly recognizable thanks to the signature taillights with vertical extensions.

The interior is expected to be overhauled with the addition of a new digital instrument cluster and a significantly larger infotainment touchscreen. The design will likely follow the minimalist approach seen on the Civic and the HR-V, while safety equipment will be updated with the latest Honda Sensing Suite. The larger footprint of the new generation will result in increased cabin space, with a focus on practicality and most likely a three-row seven-seat layout option. 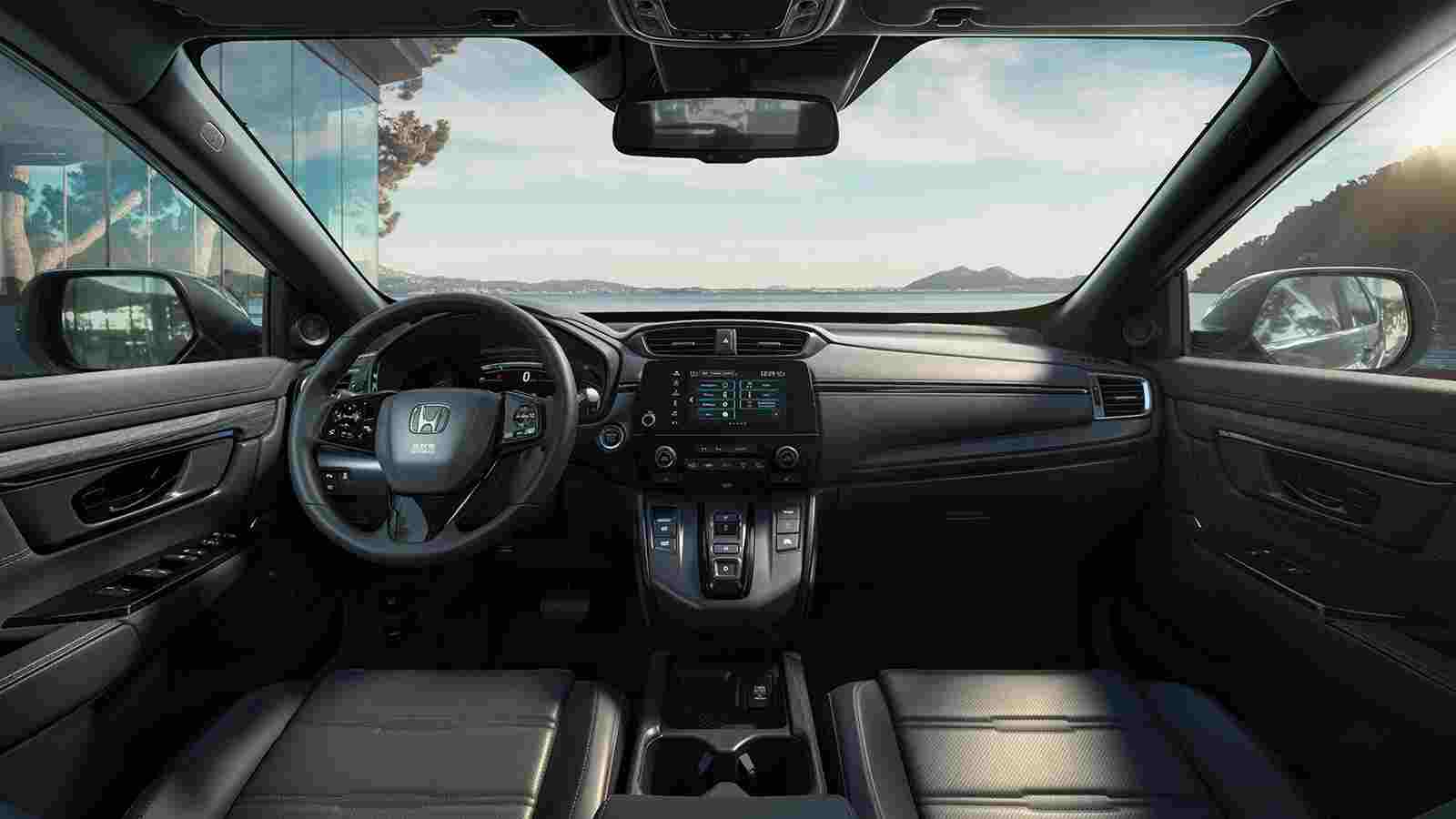 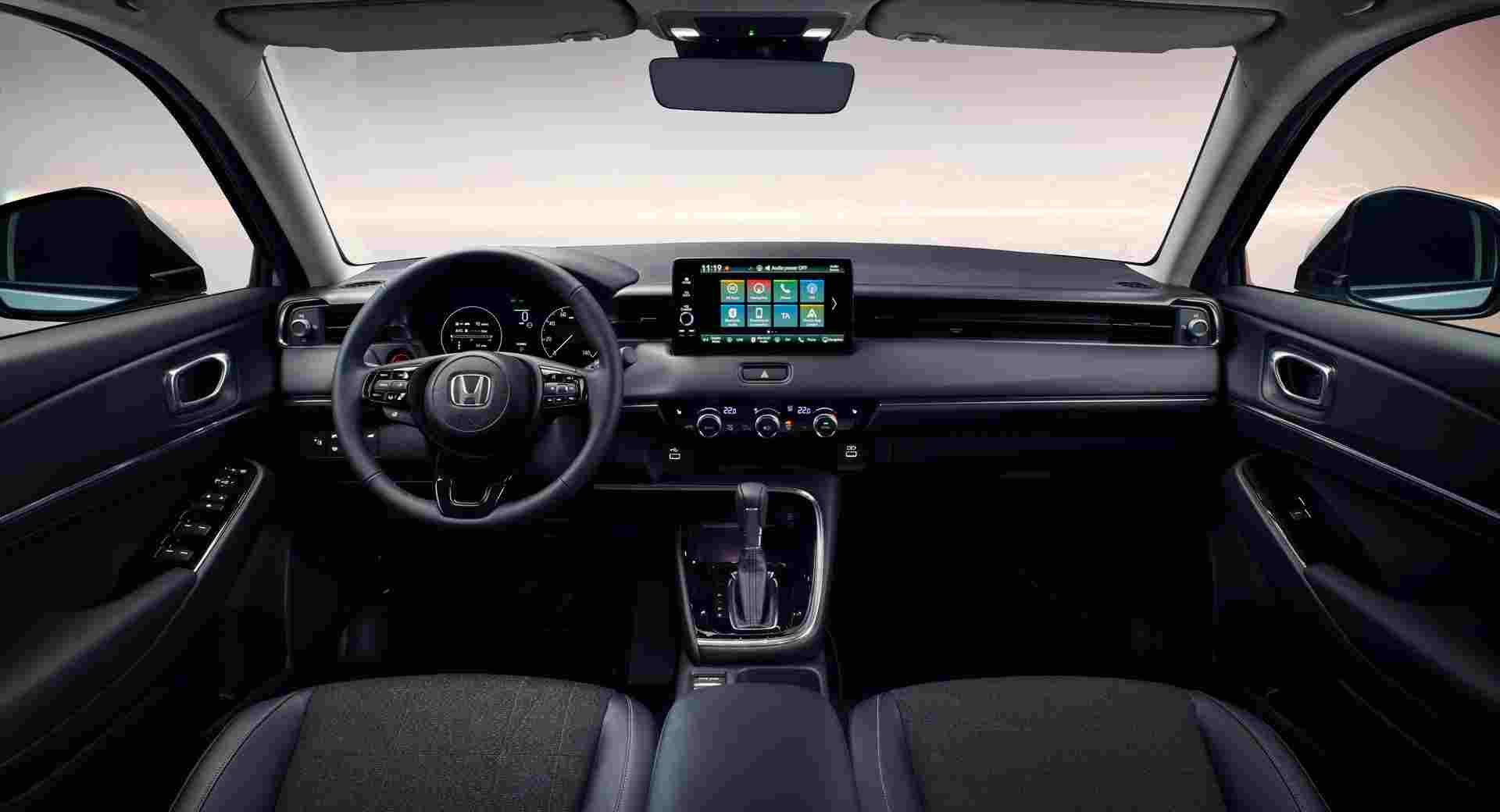 The interior of the current CR-V (above) versus Honda’s smaller HR-V (below).

The outgoing Honda CR-V was introduced in 2016 and received a facelift in 2020. While we don’t have any information about the platform, it will most likely be an evolution of the current architecture hiding under the fully redesigned and larger body. Powertrains will likely be carried over with a few updates, including the turbocharged 1.5-liter and the hybrid e:HEV combining a 2.0-liter engine with two electric motors. The latter will be the only option in Europe where only electrified Hondas are available.

The Honda CR-V is expected to debut before the end of 2022, with a market launch in early 2023. We are still not sure if Honda decides to differentiate the design of the US-spec model, as it will do with the smaller HR-V. There is also another version of the SUV for the Chinese market called the Honda Breeze produced by Guangqi Honda, offered alongside the regular Honda CR-V by Dongfeng Honda.