The teaser campaign for the Renault Austral continues as the automaker has released new interior pictures and confirmed its unveiling will take place on March 8th at 9:30 am CEST.

While the company has already provided a glimpse of the cabin, the latest pictures give us a better look at the cockpit which promises to immerse passengers in an “elegantly modern cocoon.”

In particular, Renault said the Austral will have a soft-touch dashboard that features an integrated light strip which flows into the doors. Buyers will also find authentic wood trim that has been treated according to the Japanese maki-e technique. Speaking of the latter, Renault said it “highlights the natural grain by using a cloth to apply several layers of metallic pigments to the wood.” 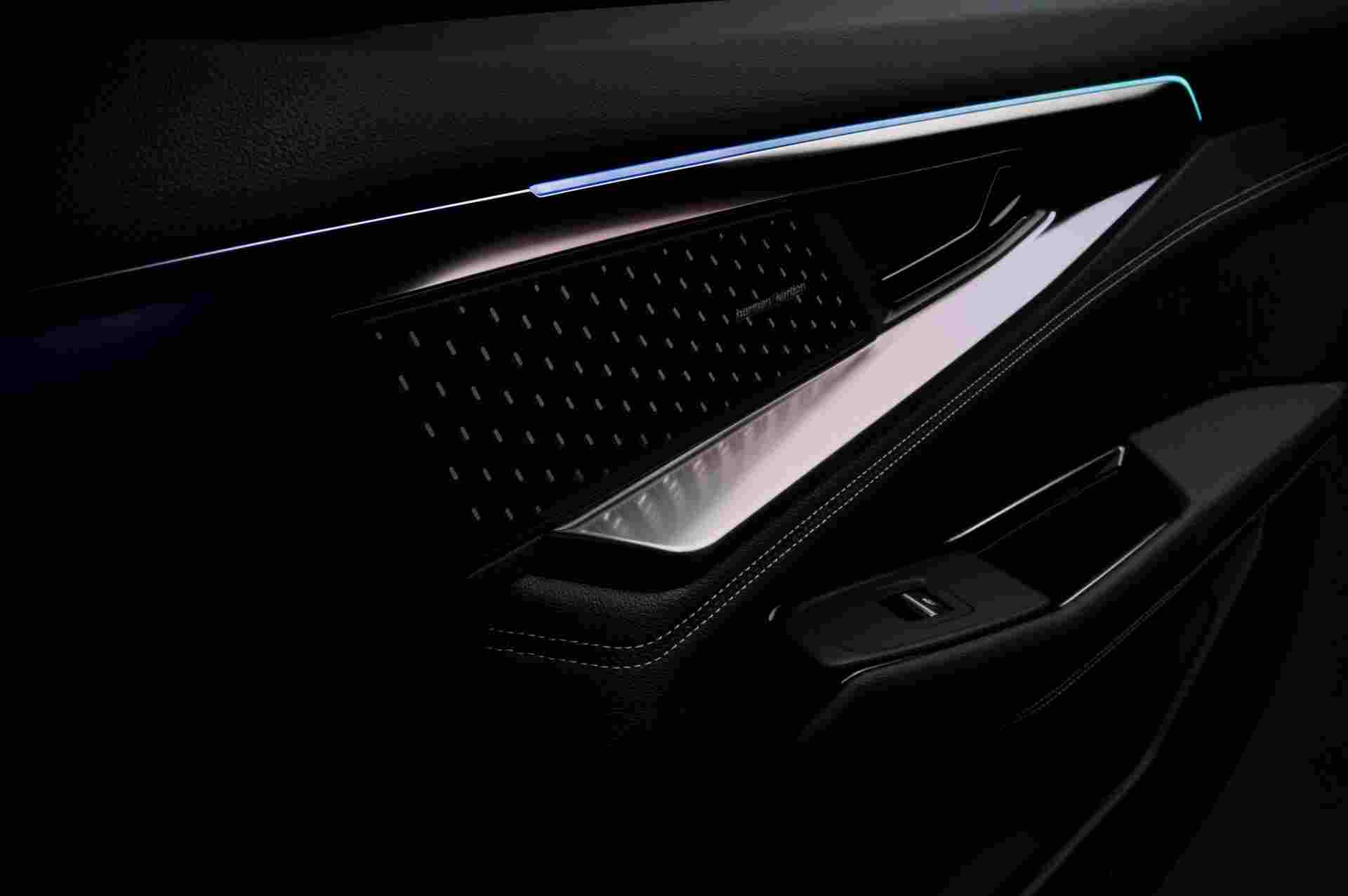 Elsewhere, there will be satin chrome trim and padded door panels with synthetic leather as well as upholstered textiles that “subtly fade from black to light grey.” Designers also added a unique center console that features a wireless smartphone charger as well as a “finely grained” hand rest that slides while giving off a “mechanical clicking sound similar to that of the dial on a safe.”

While the latest pictures aren’t very revealing, a previous sketch showed the crossover will have a high-tech interior with a digital instrument cluster and infotainment system with Google Automotive Services such as Maps. They’re arranged in an “L-shaped configuration” and provide a total display area of 24.3 inches.

While Renault is keeping some details under wraps, they’ve already confirmed the Austral will replace the Kadjar and go on sale this spring. The C-Segment crossover will measure 177.6 inches (4,510 mm) long and ride on the CMF-CD3 platform.

The Austral will have a “petrol hybrid-only” engine lineup that includes a 1.3 TCe engine with a 12V mild hybrid solution as well as a 1.2 TCe unit with 48V mild hybrid technology. Renault has said these powertrains will offer “record-breaking performance” and up to 197 hp (147 kW / 200 PS) of power.