Tesla’s Phantom-Braking Complaints Lead To NHTSA Investigation That Could Affect Over 400,000 Cars

The NHTSA has decided to open an official investigation that could affect over 400,000 Teslas. The preliminary evaluation follows 354 consumer complaints that the NHTSA has received over the last nine months related to cases of so-called “phantom braking” events. The braking is reported to occur during the use of Advanced Driving Features, and the application of the anchors is sudden and unexpected at highway speeds. In other Tesla safety-related news, a lawsuit has been filed against Tesla over an alleged suspension failure that may have caused a fatal crash last year.

New Nissan And Infiniti EVs Teased, Will Be Built In The USA From 2025

Nissan has teased two all-electric cars slated for launch in 2025. One will be a Nissan, while the other will be an Infiniti, with both EVs set to be built at the company’s assembly plant in Canton, Mississippi. The facility will get $500 million in investment that will go towards updating the plant and upskilling the nearly 2,000 employees who run it.

Before you scream blasphemy, there’s a lot of effort that has gone into this electro-mod of a beloved S2000. It features battery backs from a Chevrolet Volt hybrid and the electric motor off of a Tesla. The combination is good for around 100-120 miles (160-193 km) of range and no less than 500 hp at the rear wheels.

The news many had been expecting finally broke yesterday: F1 race director Michael Masi has lost his job after the fallout from the Abu Dhabi Grand Prix. The announcement was made by FIA president Mohammed ben Sulayem. The role of Race Director will be shared by WEC race director Eduardo Freitas and former DTM and Formula E director Niels Wittich. Other changes to the sport include a soccer-like Virtual Race Control Room that will assist the race directors in decision making, the banning of team radio broadcasts, and a review into the unlapping procedures behind the safety car.

Cargo Ship With Thousands Of VWs, Porsches, Audis, Lamborghinis, And Bentleys Is Burning In The Atlantic

A cargo ship carrying nearly 4,000 Volkswagen Group vehicles has caught fire off the coast of Portugal. While the crew is thankfully safe, the fate of the vessel, and its cargo, remains unknown. Authorities were still trying to get the fire under control, while it’s not yet known if the vehicles will be salvageable. Despite Jeep’s entire European lineup already being electrified, the brand will go one step further by dropping all pure-ICE models from its range across Europe, bar one country: Italy. All Jeeps sold in the majority of Europe will be either mild- or plug-in hybrids, with fully-electric models on the horizon.

A Ferrari 812 Superfast and Seat Leon Cupra might be an unusual pairing for a race, but the only thing the two cars have in common now is that both are write-offs. The footage capturing the pair’s dangerous driving originates from Israel. Remarkably injuries are reported to be light, with none of those involved wanting to identify themselves. 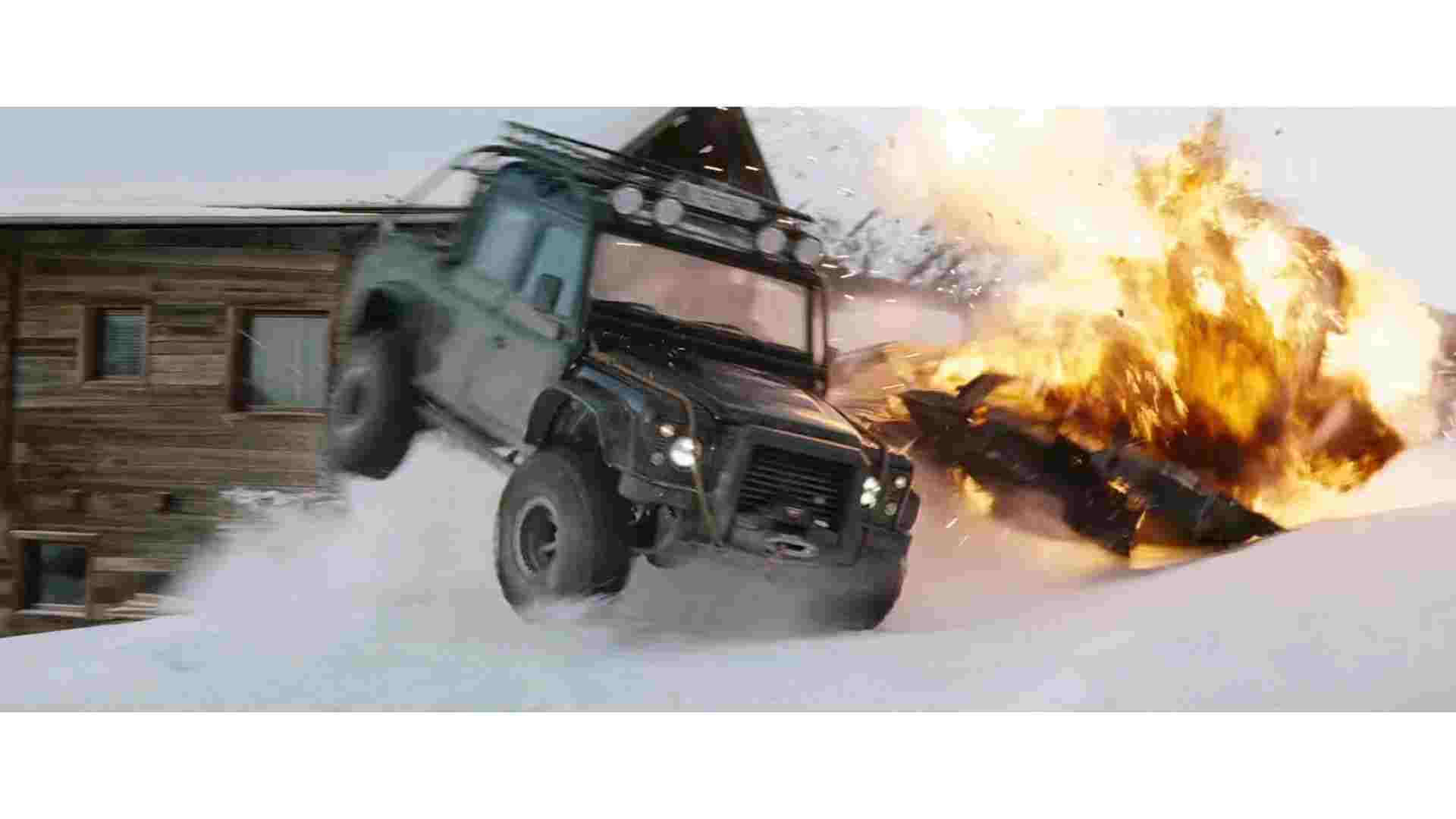 Michael Bay has called “bullsh*t” on the Guinness World Record for largest film stunt explosion. Variety reports that the director doesn’t believe that Spectre’s sequence was as large as his film “Pearl Harbor,” which featured “real boats,” “20 planes,” and “350 events going off.” Many US phone carriers will be shutting down their 3G networks in the near future, with AT&T pulling the plug next week, reports CNN. But this won’t just affect phones, as many other devices, including home security systems, fall detectors, and some vehicle connectivity features that rely on the service may stop working too unless updated.

This Could Be The Facelifted 2023 Alfa Romeo Stelvio's Headlight