Mitsubishi has agreed to sell its shuttered factory in central Japan to Daio Paper for roughly 4 billion yen ($34 million). The plant made the much-loved Pajero SUV until recently and is now likely to be converted to make toilet or tissue paper.

Nikkei Asia reports that the deal could be announced this week and will transfer the land and facilities thereon to Daio by the end of March 2023. Mitsubishi closed the factory in 2020 and it was the first Japanese factory it had closed since 2001.

At its peak, the plant churned out 170,000 vehicles per year but sales declined in recent years and, in 2019, the site produced just 63,000 vehicles. It also faced a hike in fixed costs as a result of former chairman Carlos Ghosn‘s aggressive expansion strategy, which put pressure on its bottom line. In general, Mitsubishi production has been down lately. In 2021, the automaker produced just 400,000 vehicles in Japan, which is about 30 percent less than it had pre-pandemic. Selling the plant is part of a wider plan to reduce fixed costs through steps such as cutting back-office staff and offering 650 workers in Japan early retirement offers in 2021.

Workers at the Pajero plant, though, asked Mitsubishi to sell the plant to another automaker in order to protect jobs. Instead, reports indicate that nearly a third of the employees will be reassigned to other positions within the company, another third have taken jobs with other companies, and a little over 250 have accepted early retirement offers.

Daio, meanwhile, is Japan’s top manufacturer of facial and toilet tissue and boosted capacity by more than 40,000 tons per month last year, thanks to a pandemic-related boost in sales. Helpfully, the factory is located near a mill, which is ideal for the paper plant. 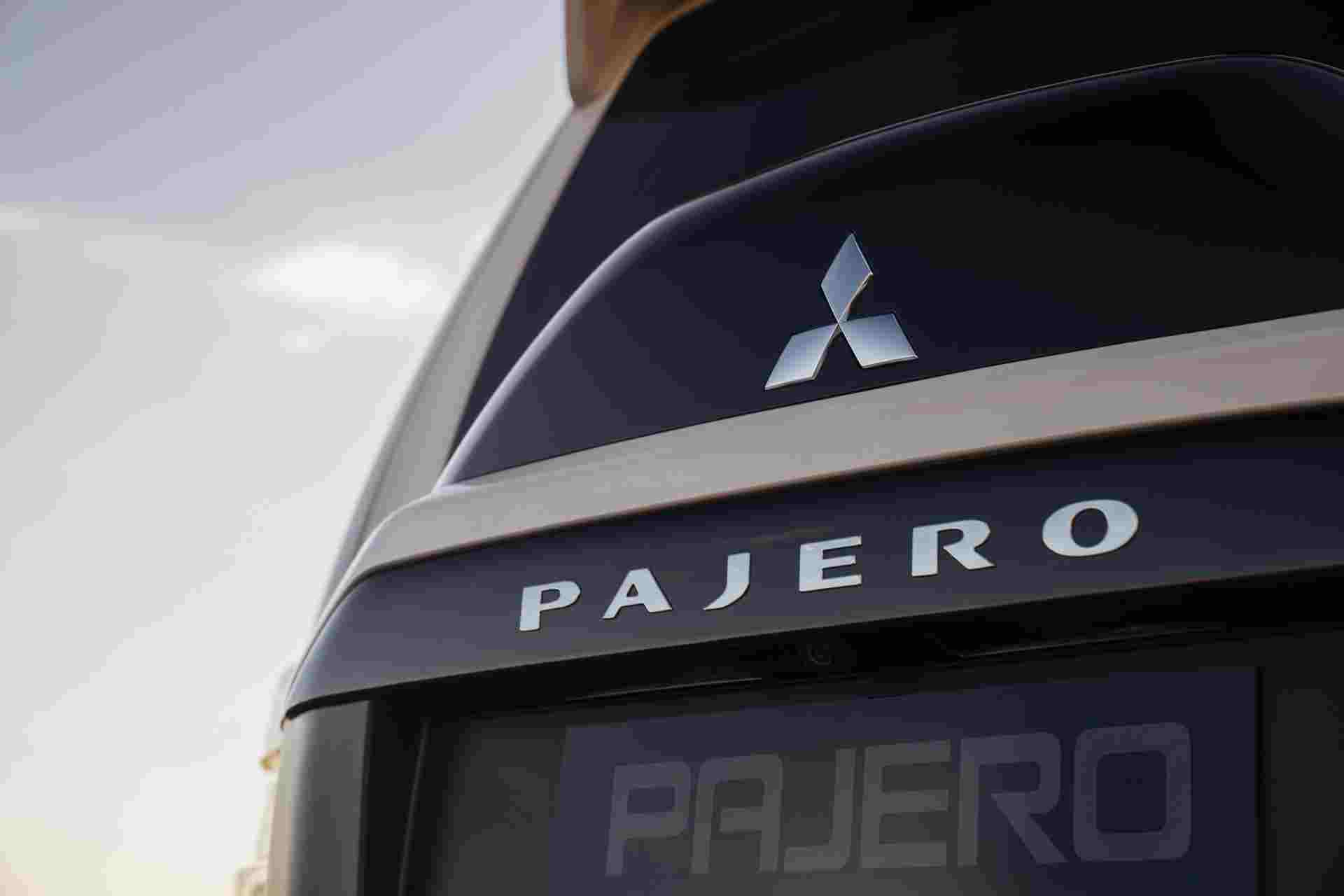