Earlier today we reported that Mercedes-Benz had chosen to discontinue the entry-level A-Class in the U.S., in the name of “streamlining” its product line. Now, the same instinct will take the A-Class away from Canadians, as well.

Mercedes-Benz Canada told CarScoops today that it would stop selling both the A-Class Sedan and the A-Class Hatch, which the U.S. never got, after the 2022 model year.

“I can confirm that Mercedes-Benz Canada recently informed its national dealer network that we will no longer offer the A-Class Sedan & Hatch in Canada after the current model year (MY22),” a Mercedes-Benz Canada spokesperson told us in an email. “While the A-Class has been well received by our customers since its introduction in 2019, this decision is consistent with our ongoing effort to streamline our product portfolio.” 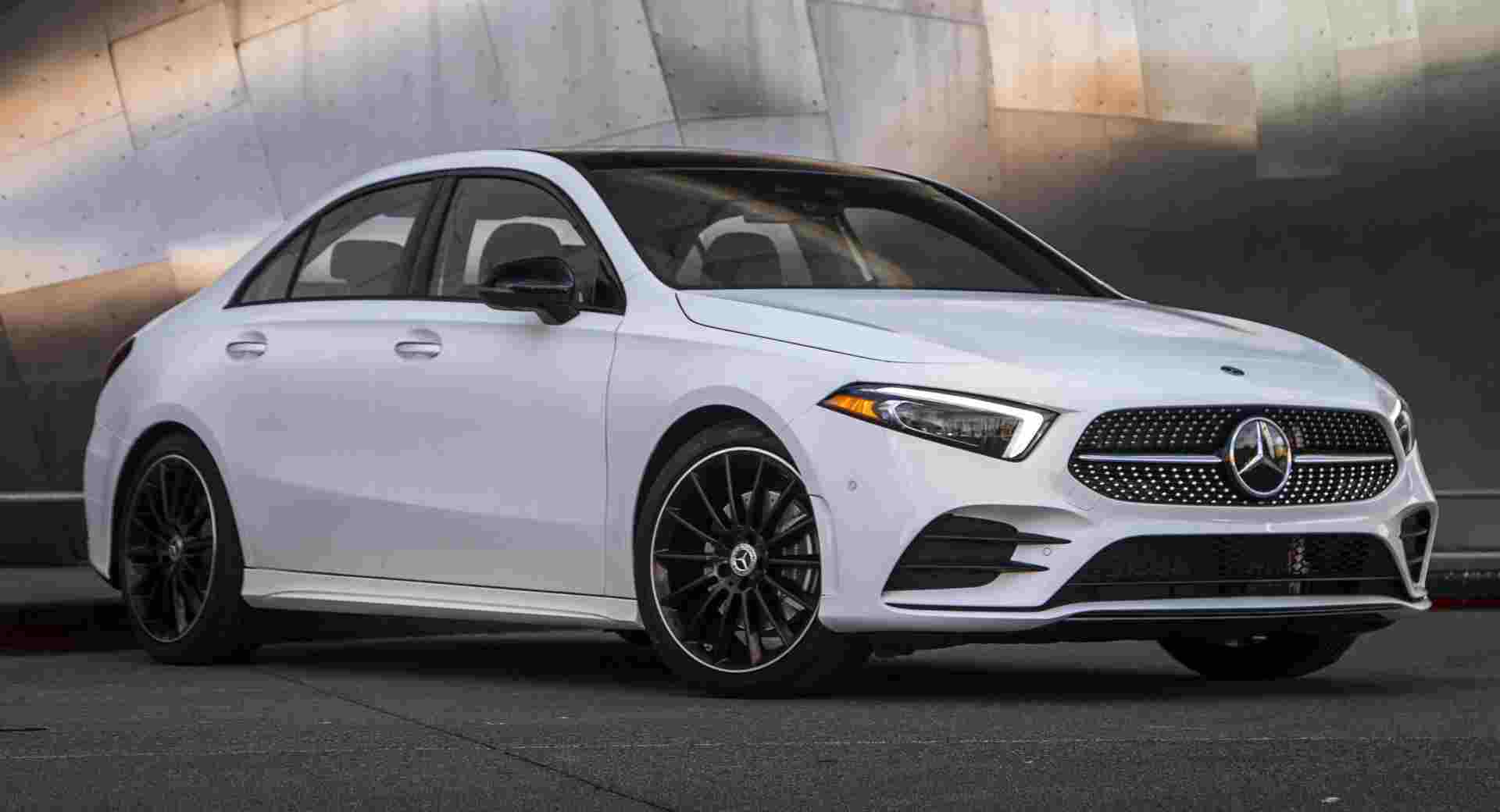 When Mercedes introduced the A-Class in North America in 2019, it made the unusual decision to sell the hatchback version in Canada and not the U.S. Although it’s by no means unheard of for Canadians to have access to vehicles not sold in the U.S., it’s the exception rather than the rule.

Fortunately, Canadians will still be able to buy the CLA 4-door coupe but comments suggest that the culprit behind Mercedes’ decision to ax the A-Class is a familiar one: SUVs.

“Canadian drivers will continue to enjoy a number of models that will serve as entry points into the world of Mercedes-Benz, including the CLA 4-Door Coupe, GLA SUV, and GLB SUV, to name a few,” the spokesperson told us.