Soft-close doors are found on a number of high-end automobiles, but they’re being labeled as a “modern-day guillotine” in a new lawsuit against Mercedes.

First noticed by Car Complaints, the lawsuit alleges that the Chief Deputy of Arizona’s Pima County Sheriff’s Department lost part of his thumb when the soft-close doors on a 2020 GLE 450 closed unexpectedly.

According to the site, Richard Kastigar had his “right hand behind his back near the B-pillar and his right thumb on the inside door column” when the door suddenly pulled shut. As a result, the door allegedly severed the upper half of his thumb. 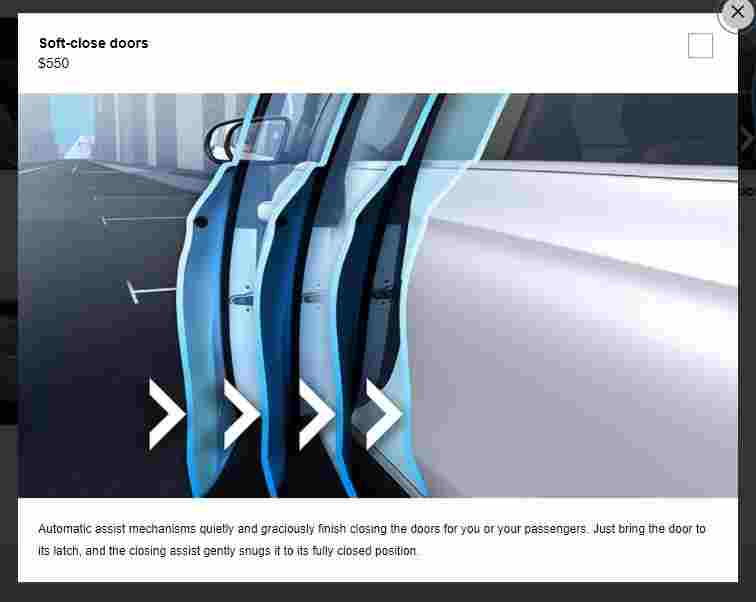 The lawsuit goes onto allege that Kastigar underwent emergency surgery, but it was too late to restore his thumb to its “pre-injury condition.” The suit goes onto claim that he’ll lose at least $500,000 (£372,995 / €448,515) in wages due to his injury and Mercedes failed to warn consumers about the dangers. The suit also reportedly says the soft-close doors lack safeguards to prevent accidents such as those suffered by the plaintiff.

On the 2022 GLE 450, soft-close doors are a $550 option and Mercedes notes “automatic assist mechanisms quietly and graciously finish closing the doors for you or your passengers. Just bring the door to its latch, and the closing assist gently snugs it to its fully closed position.”

After a quick glance at the 2020 Mercedes GLE Owner’s Manual (PDF) and Quick Start Guide, it appears the soft-close doors are never directly referenced. However, the manual does mention risks such as “Parts of the body could become trapped during automatic closing of the tailgate.” It also warns “When closing [the tailgate], make sure that no body parts are in the closing area.” There are also countless other warnings about body parts potentially getting trapped in the windows and sunroof.

Car Complaints notes BMW and Jaguar have faced similar lawsuits, but the case against BMW was dismissed as a judge said “humans have been slamming their fingers in car doors since doors were invented and BMW’s doors are no exception.”