Hybrid technology has helped dramatically cut exhaust emissions in the past 20 years, but some drivers have been left devastated when that technology has gone wrong, landing them with horrific bills.

The 49,000-mile car worked fine until this year, the LeicestershireLive website reports, before going wrong in a big way. It’s not clear what symptoms prompted Singh to take his E300 to his local Mercedes dealership’s workshop, but when he did he was told that the wagon’s hybrid battery pack had come to the end of its life after just eight years. 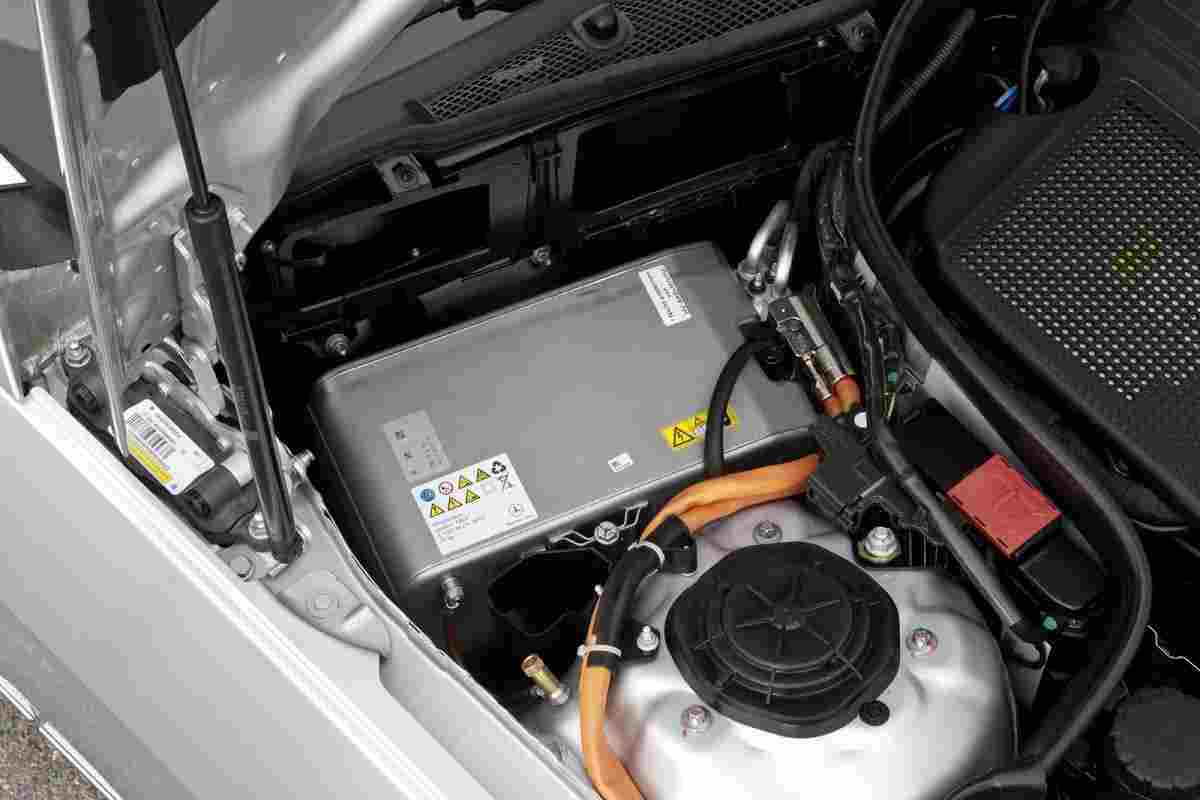 “I’m horrified by what has happened,” said Singh, a longtime Mercedes owner. “I feel I now have just two options – scrap the eight-year-old car or spend more than it is worth. We checked on AutoTrader and it says the car value now stands at just £12,850 ($17,400).”

Singh told LeicestershireLive that he’d been to see a hybrid specialist who told him no cheaper repair was available, which sounds like BS to us. A quick scan of eBay’s UK site showed two used batteries available starting at £800 ($1081). We’d be grabbing one of those and getting shot of the car double-quick if Mercedes refused to cough for a replacement. Mercedes UK told LeicestershireLive that it couldn’t comment on the case without having specific knowledge of it, but did say that customers are informed about the battery certificate and that the unit of Singh’s 2014 car was covered by the standard three-year unlimited mileage warranty.

In Malaysia, a local dealer had charged $28,000 for the battery replacement

Looking through various Mercedes forums it’s clear that this problem is not an isolated case. There are plenty of other E300 Hybrid owners with similar stories to tell. A couple of years ago, a Malaysian owner of the hybrid model shared a repair bill on social media that showed Mercedes charging RM120,000 (equal to around $28,000 at today’s exchange rates) for the battery alone. After the ruckus, Mercedes-Benz Malaysia issued a statement announcing a new recommended retail price of RM50,000 or about $12,000 for the E300 hybrid and RM65,000 or $15,600 for the S400 hybrid. 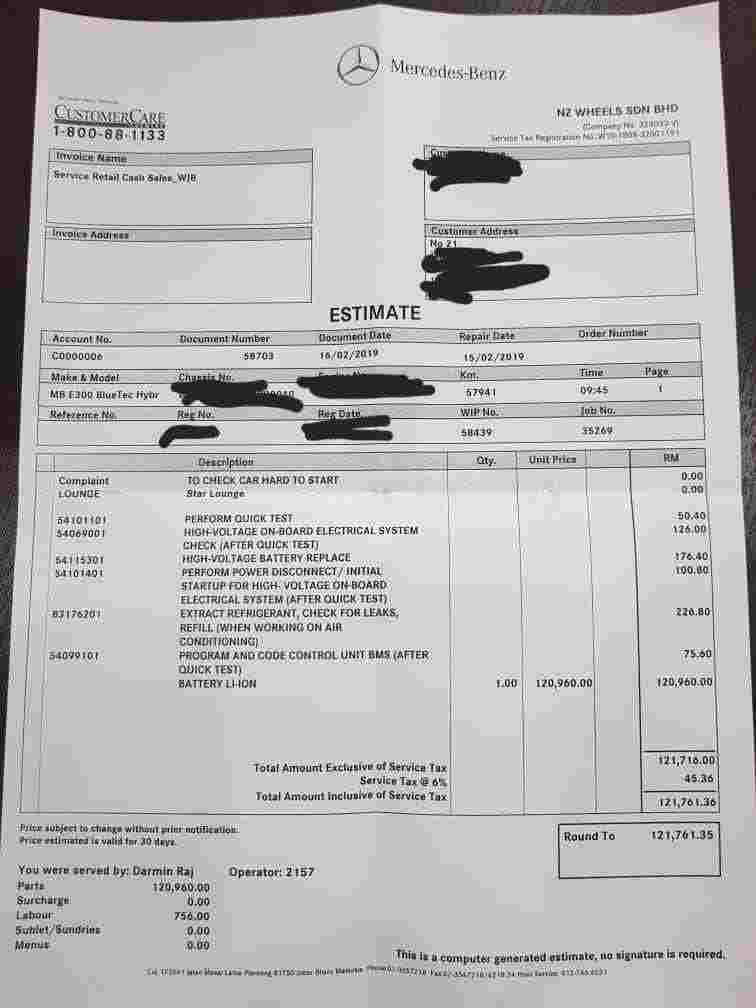 “At Mercedes-Benz Malaysia, we continuously seek to ensure that all our valued customers have the optimal cost of ownership through the provision of market adequate pricing for our older vehicles,” the company had said in a statement at the time. “We are pleased to announce that the new recommended retail price is RM50,000 for the E 300 BlueTEC hybrid battery and RM65,000 for the S400h hybrid battery”. The company added that it also introduced a Hybrid Battery Extended warranty program allowing customers to extend coverage for an extra four years at “an extremely affordable price of RM2,688 (about $640)”.

But looking at the bigger picture, widening the scope to include every other brand, this kind of tale is going to become far more common in the next few years as out-of-warranty hybrids become the cheap (to buy, but not repair) used cars of tomorrow.

Would worries over repair costs put you off buying a used hybrid? Leave a comment and let us know. Can't Wait In Line For A New Toyota Land Cruiser? Chinese Brand Will Turn Your Old 200 Into A 300 Series Lookalike

I'll Show You My Car If You Show Me Yours