Mercedes-Benz and Zhejiang Geely Holding Group Co. may look to sell a stake in their Smart joint venture in a bid to raise money.

Individuals with knowledge of the matter claim that Smart could generate between $500 million and $1 billion by selling a minority stake in the company. The brand is said to be worth around $5 billion and it is thought that a private fundraising deal could attract interest from other car manufacturers and strategic investment funds. Smart has transitioned from a brand exclusively producing small city cars into one building EVs. It will soon launch an all-new electric SUV and Mercedes-Benz believes the youth of China can help the Smart brand thrive, Bloomberg notes. The agreement between Mercedes-Benz and Geely will see the German automaker design future products from the brand while Geely will engineer them.

This report comes shortly after Smart confirmed that it had ended production of the EQ Forfour.

The most important new model being readied by the car manufacturer is the production version of the Concept #1 unveiled at the Munich Motor Show last September. The SUV will launch with a very similar design to the concept, complete with short front and rear overhangs, and will probably have the same dimensions, meaning it would be 4,290 mm (168.9-inches) long, 1,910 mm (75.2-inches) wide, and 1,698 mm (66.9-inches) tall. Details about its electric powertrain remain under wraps but it is expected to launch in China and throughout Europe in 2023. 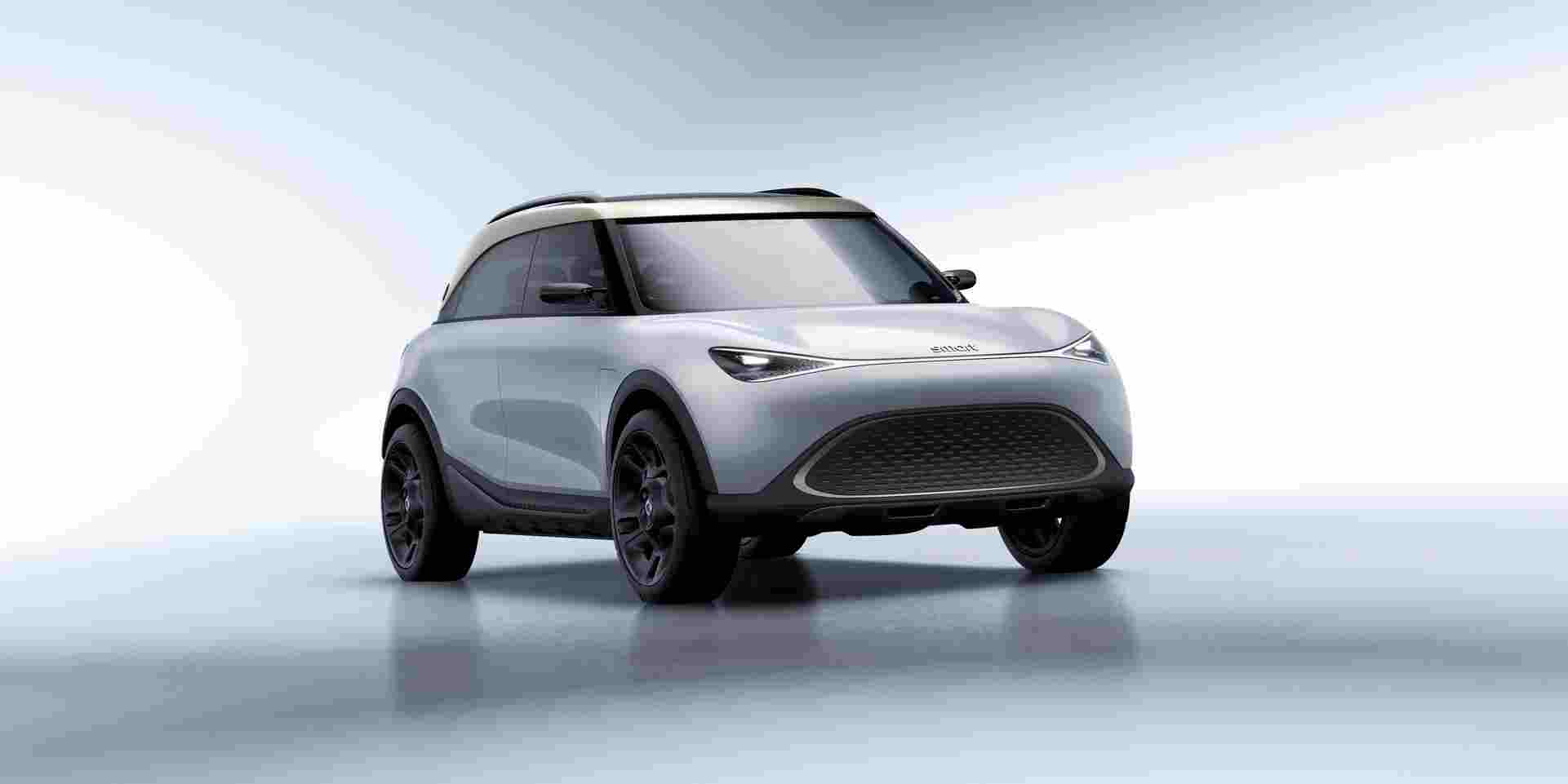 Why Jay Leno Refuses To Own Even A Single Ferrari