The automotive industry includes many different professions since the car is a really complex product. We already knew that there are engineers at Nissan and other automakers perfecting the new car smell, but Nissan has just published fresh details giving us an insight into the work of the “Smellmaster” who is the one setting the odor standards for all of its models.

Ryunosuke Ino, also known as “The Nose of Nissan” is working at the Nissan Technical Center in Atsugi. While Nissan employs a whole team of smelling experts including Peter Carl Eastland (Odor Evaluation Lead Engineer) in Europe, and Tori Karl (Materials Engineer) in North America since customers of each region have their own preferences in terms of odor, Ino is the leader of the pack, setting the standards based on customer feedback.

According to Nissan, humans can perceive hundreds of thousands of odors. The sensation of odor reaches the parts of the brain that control memory and emotions, thus the smell of a car can be strongly associated with memory.

Being a Smellmaster is not an easy task since it requires checking the smell of every single part of the cabin: “Smell is an important factor in spending time comfortably in the car, and Nissan is very particular about it. Normally, customers feel the smell closest to where they are sitting. It’s important to check the odor in every seat”. This includes the steering wheel, sun visors, glove box, dashboard, seat upholstery, headrests, cup holders, door cards, and even floor carpets mimicking typical usage scenarios.

The evaluation takes place in a sealed laboratory with special lighting equipment that controls temperature and humidity since the smell of a car is greatly affected by the sunlight and weather conditions. The goal is for all materials, adhesives, and paints to meet Nissan’s standards and make customers feel comfortable inside the car at all times. According to Ino, if the criteria are not met, they will also refer to the data provided by the manufacturer of the parts for further analysis. 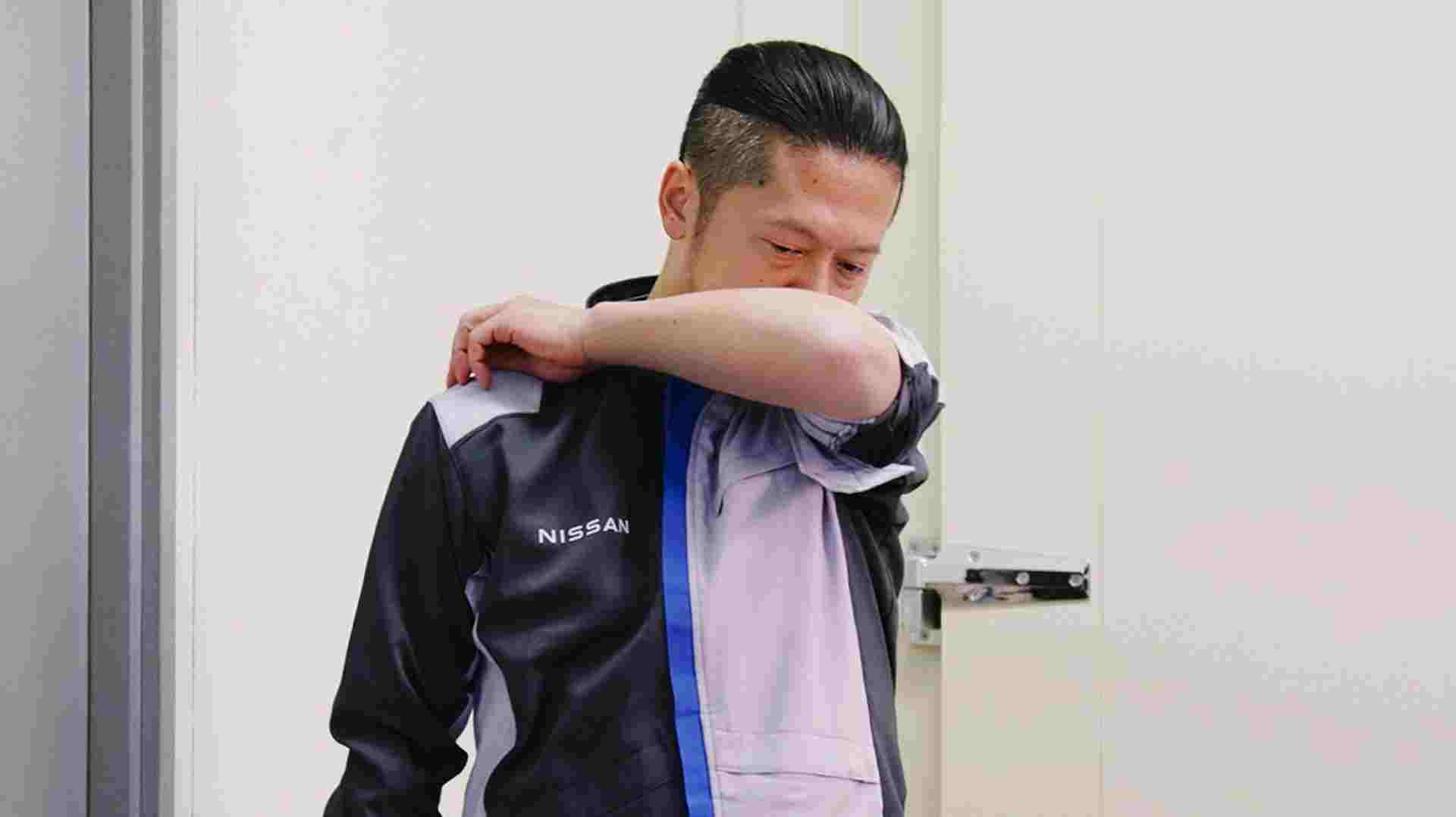 The Smellmaster needs to act fast in his evaluation since the nose gets used to smells after a few minutes. In order to “reset” his nose and restore sensitivity to all odors, Ino smells the area around his elbows which is a trick he learned from a respected coffee maker: “It’s a familiar scent, so it’s a preparation for smelling a new scent”. Since smelling is his actual job, Ino is careful not to affect the odor evaluation by not using detergent when washing his work clothes, not smoking, and not eating garlic dishes or strong-smelling foods the day before.

Want To Become A Smellmaster?

If you are wondering how someone can get into the profession of smelling car interiors, Nissan tests applicants starting with easily distinguishable odors like caramel, shocks, and plant stems, after moving to more technical staff. Naturally, a good sense of smell is required for the job but Nissan provides special training to improve the ability to sniff out these specific odors.

Biden's EV Plans Means Trump Supporters Have To Get Onboard