Mazda has always geared itself towards driving enthusiasts who will now benefit from its new rear-wheel-drive architecture and upcoming inline-six engine range. However, Mazda fans shouldn’t expect a revival of the MazdaSpeed / MPS (Mazda Performance Series) nameplate as the automaker isn’t keen on following the ever-growing trend of performance-focused variants.

Speaking to Motor magazine, Mazda Australia marketing manager Alastair Doak essentially ruled out the possibility of bringing back any of the brand’s performance sub-brands. When asked about a hotter and more powerful version of the recently facelifted CX-5 that’s quite popular Down Under, Doak said: “It’d be nice, but the volume realistically would be pretty small for it. I think our performance equation will jump with CX-60; the plug-in hybrid’s got 234kW (314hp) and is a rapid machine.”

Mazda is one of the few brands that do not have a performance division. Premium automakers make a lot of money from their BMW M, Mercedes-AMG, and Audi Sport arms, while more mainstream brands like Toyota (Gazoo Racing), Hyundai (N Performance), Kia (GT), Ford (ST), and Volkswagen (R) are also playing the game.

Defending the automaker’s decision not to revive the Mazdaspeed/MPS moniker which was axed in 2013 and declared dead in 2020, Doak said: “We think our cars ride and handle pretty well anyway, and I think we back ourselves in with the look of that kind of vehicles. If we do step up with even more performance than we’re offering currently, then I think we’ll be doing okay, and we’ll have RWD architecture again as well, which will set us apart.” Mazda vehicles have been praised for their driving dynamics, although the lack of more powerful engines held them from competing with the higher-end models of the competition. This will change in the coming months as the Japanese brand has developed more potent engines alongside a RWD-based architecture that debuted in the CX-60.

The all-new CX-60 spearheads a new range of premium SUVs boasting the most powerful production unit in Mazda’s history, a plug-in hybrid powerplant that uses a 2.5-liter inline-four and an electric motor to produce a combined output of 323 hp (241 kW / 328 PS). And that’s before the SUV gets the new six-cylinder motor that has yet to be detailed. We wouldn’t be surprised if future Mazda models surpass this number, bringing even better performance together with a renewed focus on premium design and quality. At the same time, sporty-looking trims are already offered in Mazda’s range, matching well with the latest evolution of the Kodo design language. 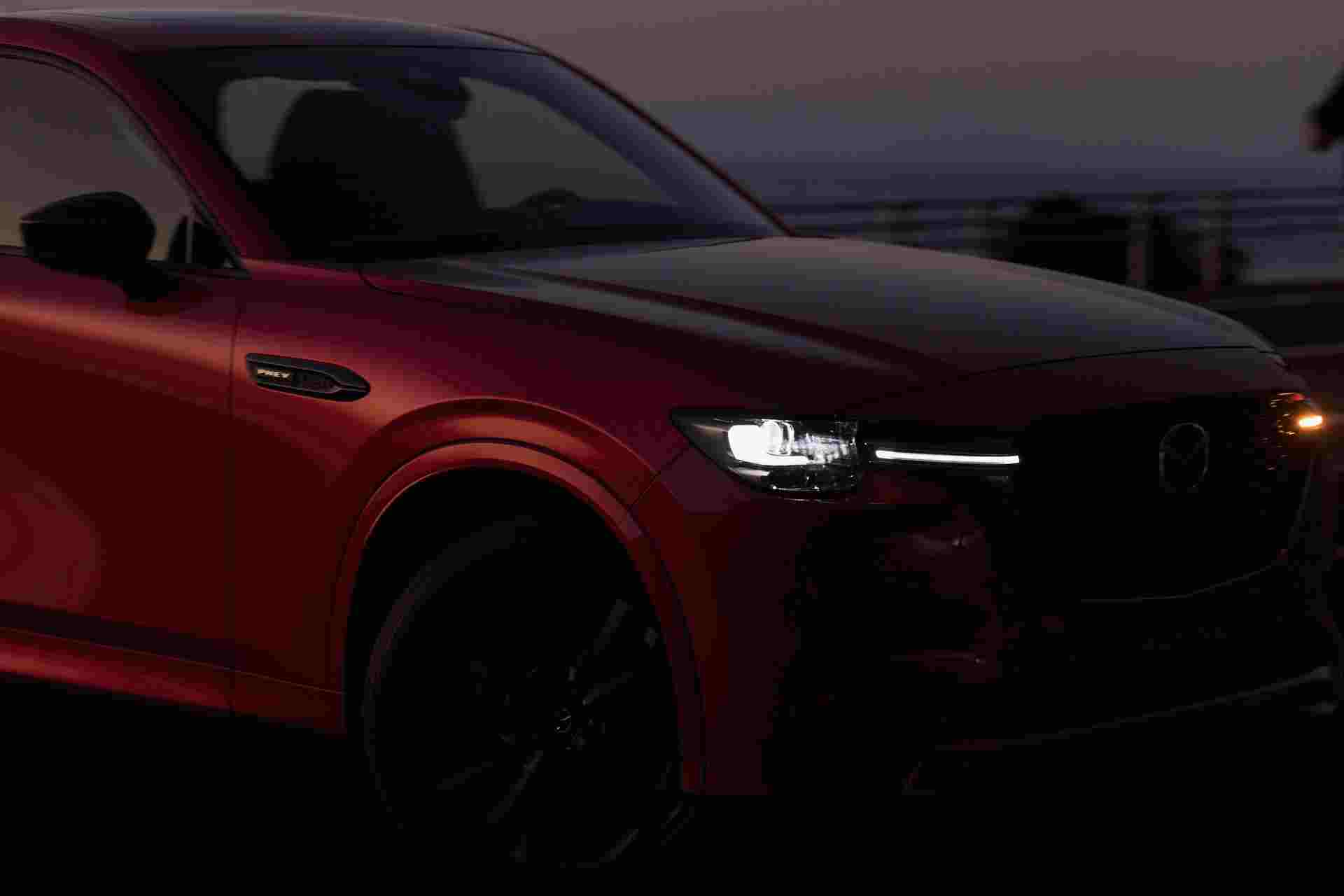 GM Asked Chinese Workers To Sleep On Factory Floor, What Would You Tell Your Boss?