That Maserati was planning a fully electric version of its delayed Grecale SUV was no secret. But less clear was whether the EV would ride on a new Stellantis platform designed specifically for electric cars, or an older FCA-era platform adapted to suit.

Word from Milan is that Maserati is going the adapted route and will modify the existing Georgio platform found under the ICE Grecale as well as cars like the Alfa Romeo Stelvio and Giulia.

According to Automotive News Europe the heavily re-engineered platform could potentially feature 800 v technology, which would deliver incredibly fast charging times. The Porsche Taycan, Hyundai Ioniq 5 and Kia EV6 all feature 800 v architecture and can charge their batteries in as little as 18 minutes.

Porsche’s upcoming Macan EV will also feature 800 v tech, but unlike Maserati, Porsche has chosen to build the electric version of its small SUV on one of the VW Group’s new EV-only platforms, although it should still be styled to resemble other Macans. 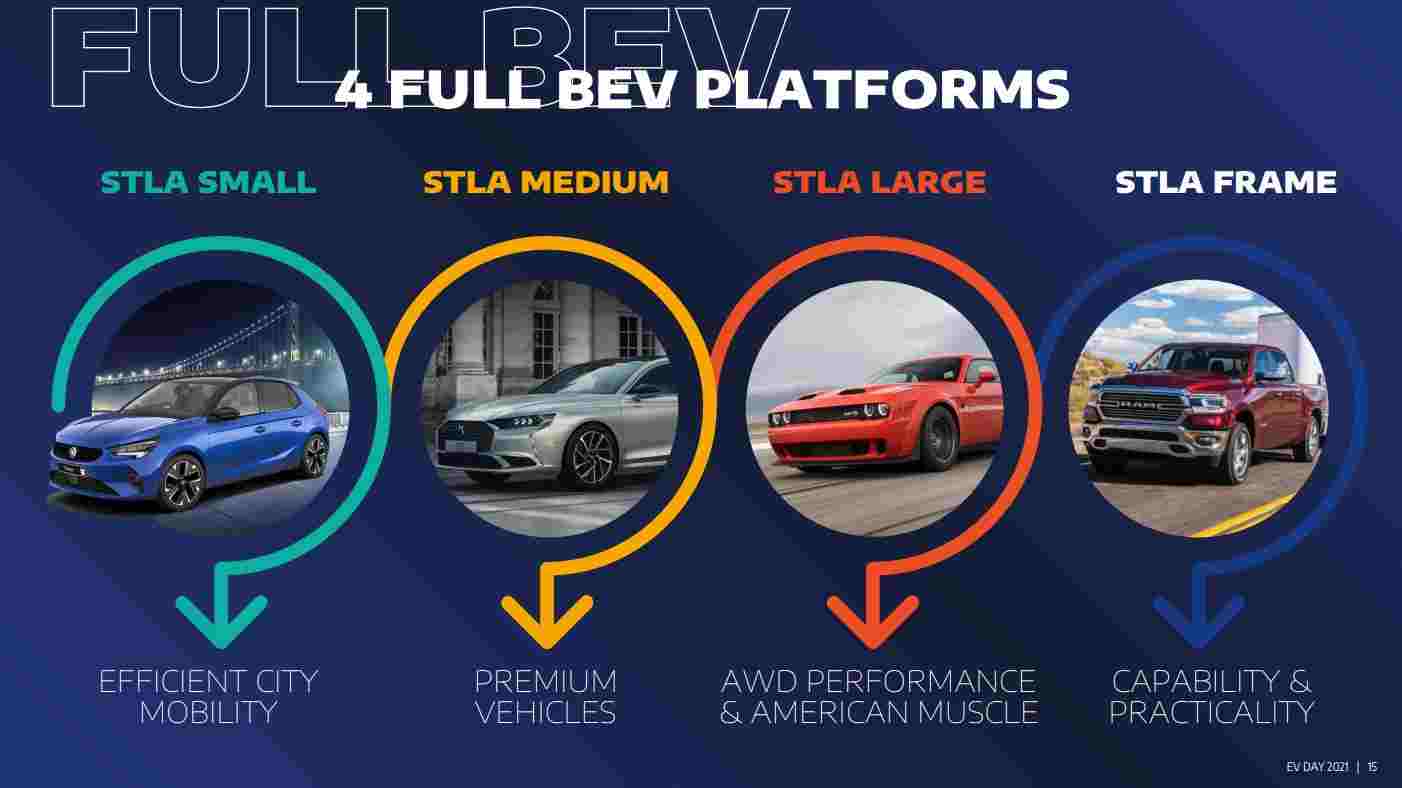 Stellantis revealed four electric car platforms in a July 2021 presentation of its electric strategy: STLA Small, STLA Medium, STLA Large and STLA Frame. But it’s possible that the technology wasn’t going to be ready in time for the Grecale’s planned reveal last year. Unfortunately for Maserati, that reveal was pushed back to spring 2022 due to the semiconductor crisis.

The production Grecale will now be unveiled on March 22 and will offer a mix of conventional ICE and hybrid options. Both four and six-cylinder engines are slated to appear in the lineup, including a twin-turbo 3.0-liter V6 that may be a detuned version of the engine found in the MC20 supercar that will likely power the flagship Trofeo version of the Levante’s little brother.

But more intriguing is the four-cylinder motor that slots below it in the range. According to reports, the 2.0-liter powertrain will feature a triumvirate of turbocharging, supercharging and mild hybrid technology to develop its 296 hp (300 PS). As for the Grecale EV, that’s not expected until 2023.