The hardcore variant of Aston Martin’s flagship hypercar, the Valkyrie AMR Pro, showcased its F1-rivaling performance during the Bahrain Grand Prix season opener last weekend. The track-only hypercar looked like it came straight out of a video game, flaunting its huge aerodynamic components all around the low and wide body.

This was the global dynamic debut of the Valkyrie AMR Pro which premiered as a concept back in 2018, with the production vehicle following in 2021. Aston Martin published a short video of the hypercar in action, giving us a fine sound sample of its high-revving V12.

Dirk Müller, Aston Martin development driver, sat behind the wheel of the track-only hypercar for both runs taking place during the Grand Prix weekend – one on Saturday ahead of the qualifying session, and another one on Sunday before the race. Describing his experience with the Valkyrie AMR Pro he said: “That was unbelievable. I know everyone says that about cars all the time but seriously, this car is something else. It’s closer to an F1 car in terms of performance than anything else I have ever driven. The power, the handling, the grip, everything is perfect.”

The Valkyrie AMR Pro, dubbed Aston Martin’s most extreme car yet, is actually the result of the now-canceled racing program for a Le Mans Hypercar. Thus, it has been extensively modified compared to the already incredibly fast Valkyrie with a revised carbon-fiber chassis, a new aero package producing double the downforce of the regular car, and the removal of the hybrid system. That leaves Cosworth’s naturally aspirated 6.5-liter V12 as the sole power source, revving up to 11,000 rpm and producing 1,000 hp (746 kW / 1,014 PS).

Aston Martin will build 40 units of the Valkyrie AMR Pro, which is less than the 150 units of the regular Valkyrie and the 85 examples of the Valkyrie Spider. The British automaker said that the first deliveries of the hypercar have commenced, although don’t expect to see any of them on the road since the AMR Pro is reserved for track use. Owners will be able to participate in Aston Martin’s new track experience program that will take place in autumn in FIA circuits including Yas Marina, Silverstone, Nürburgring, Fuji, and the Circuit of Americas. 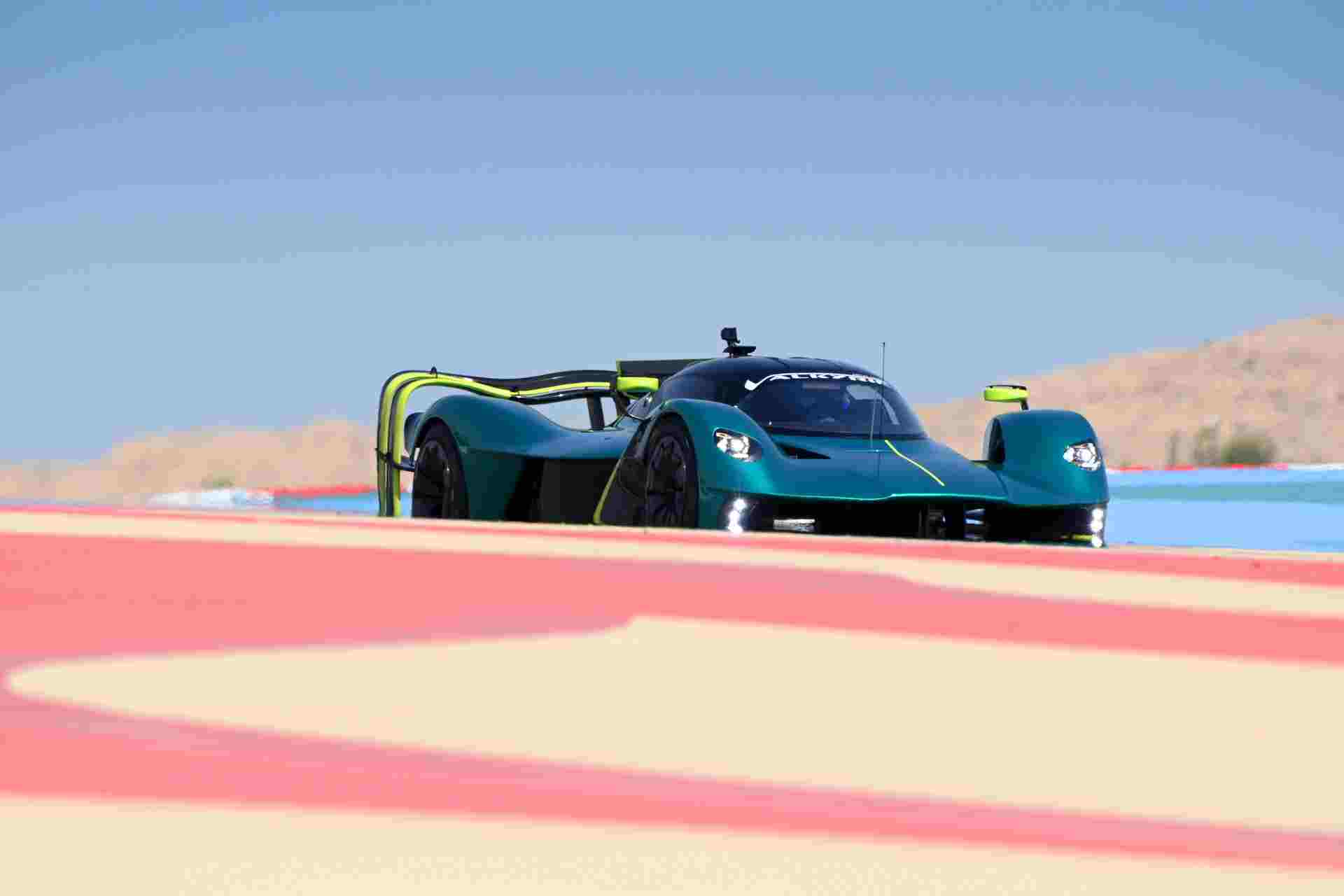 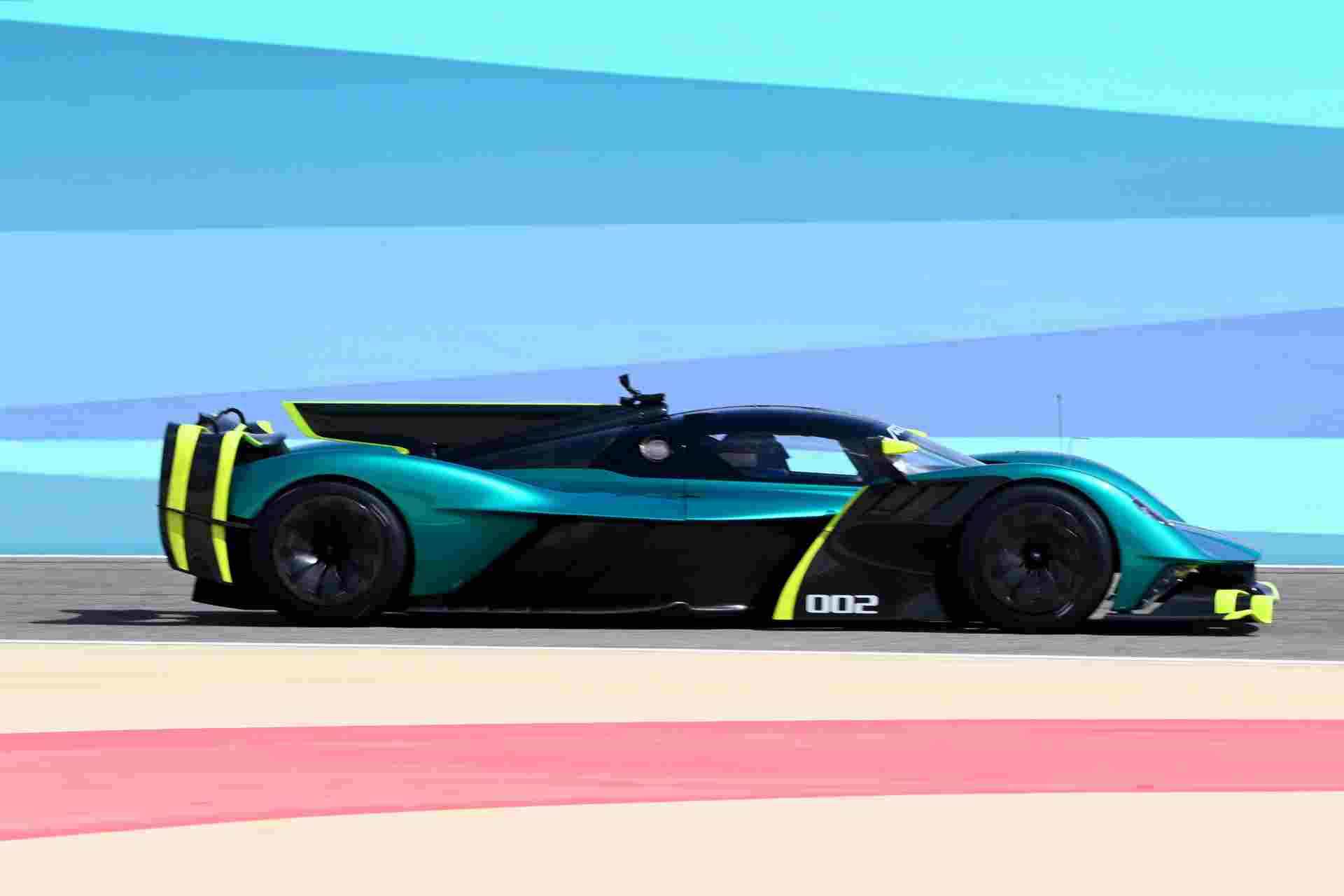 Cadillac Starts 2023 Lyriq EV Production In Tennessee Ahead Of Schedule