Back in December, Toyota and Lexus showed off a wide range of vehicles it had planned for the future, including an all-electric sports car that will be the spiritual successor to the Lexus LFA. Now, it’s showing the car off again with new photos and videos.

The model “symbolizes the future of the Lexus brand,” it says, and will be able to hit 62 mph (100 km/h) in the low two-second range. It will also have a range of 430 miles (700 km) thanks to the possible use of solid-state batteries. 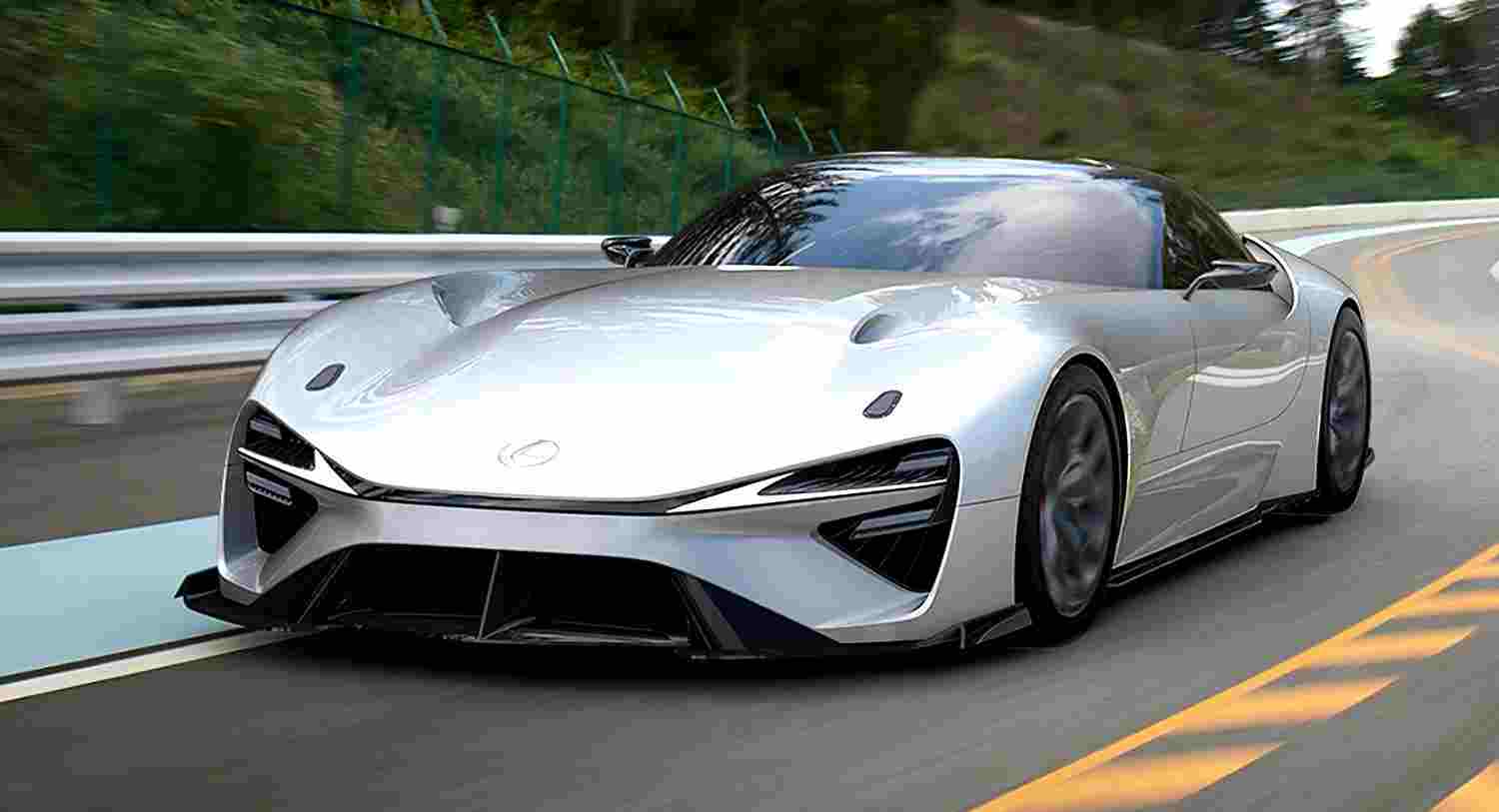 “Through its development of pure electric vehicles, Lexus will evolve into a brand that offers a range of driving experiences, harnessing its unique performance development capabilities and honing its craft of making products that are ever more personalized in their performance, quality and appeal,” the brand said in a statement.

The car is part of a whole lineup that Lexus plans to launch by 2030 under its electrified brand vision. It says it wants to use electrification to “increase the joy of driving” for all its customers. It will deliver linear responses that are faithful to the driver’s intentions. It will seamlessly connect the vehicle’s deceleration, steering, and acceleration to the driver.

Previously, Lexus has said that the new electric sports car will inherit the “secret sauce” of the LFA. And the car certainly looks the part, these images reveal. The coupe body style has high, powerful haunches that mark it out as a classically correct sports car.

The still-unnamed model was revealed alongside six others for the Lexus brand, which will have an EV in every segment in the future. Toyota, meanwhile, revealed eight electric vehicles as part of the December 14 electric unveiling. Along with this sports car and some compact cars, Toyota also revealed SUVs, crossovers, vans, and a pickup truck.