Lexus has released a new video that gives us a better look at the Electrified Sport Concept, which debuted late last year.

Designed to preview an electric sports car that “inherits the driving taste, or the secret sauce, of … the LFA,” the concept is an aggressive luxury coupe that features a long ventilated hood with quick releases.

The car’s intentions are immediately apparent thanks to a sporty front fascia that loosely recalls the LFA. It’s joined by a T-shaped intake and a prominent splitter.

Designers also gave the concept curvaceous bodywork and a contrasting black double bubble roof. Other notable highlights include minimalist mirrors, ventilated front fenders, and lightweight wheels that are backed up by a high-performance braking system with red calipers.

The rear end looks a bit bug-like, but the concept features distinctive taillights and a ventilated bumper. We can also see a black central insert with a vertical styling element.

Lexus hasn’t said much about the car, but officials have previously suggested the production model will be able to accelerate from 0-62 mph (0-100 km/h) in the “low 2 second range.” They also noted the coupe will have a range in excess of 435 miles (700 km) and could be equipped with solid-state batteries.

While a number of questions remain, the EV will have some big shoes to fill as the LFA is still celebrated nearly a decade after it went out of production. It’s not hard to understand why as the model featured a 4.8-liter V10 engine that screamed to 9,000 rpm while also producing 553 hp (412 kW / 560 PS) and 354 lb-ft (480 Nm) of torque. 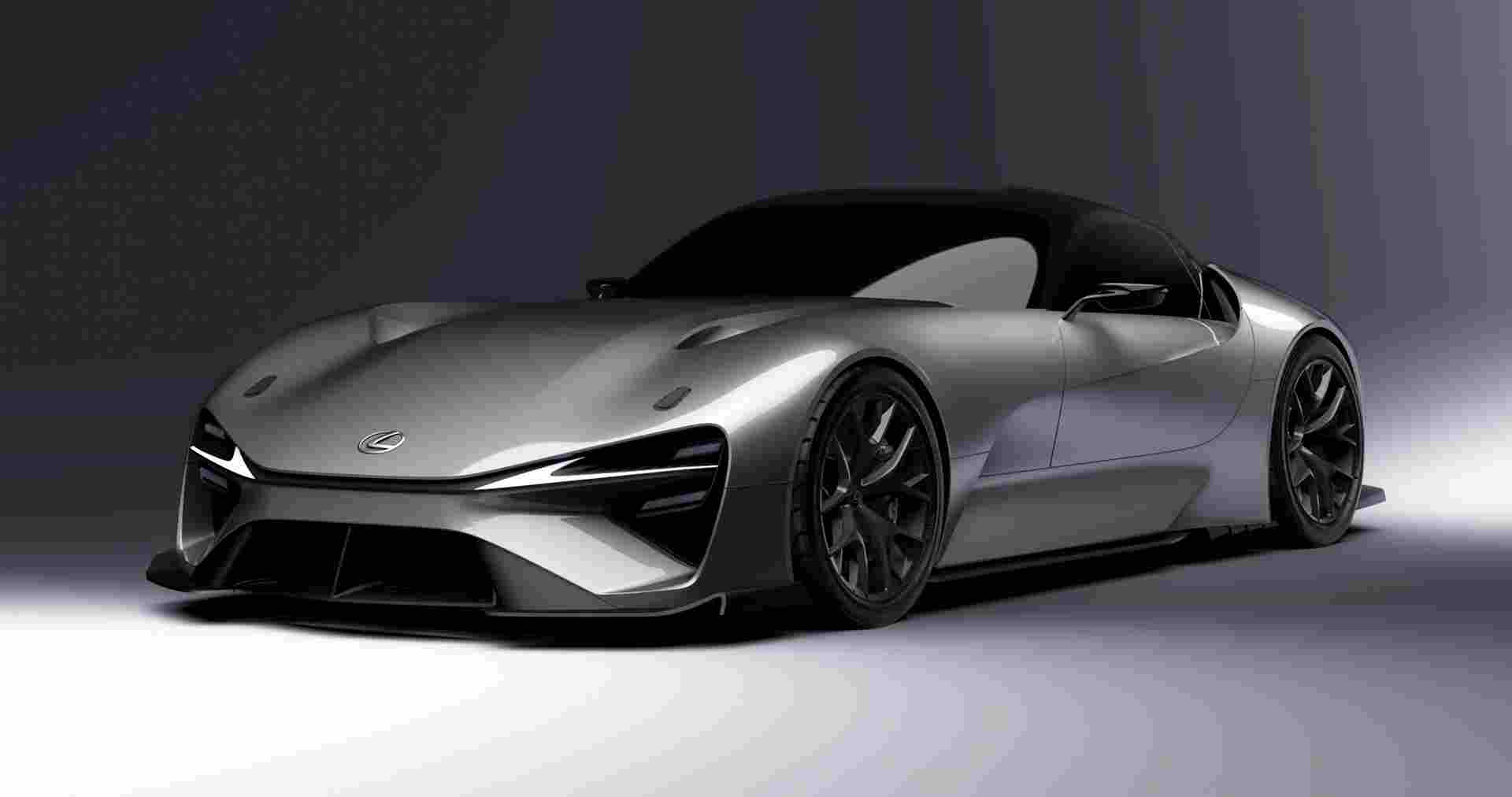 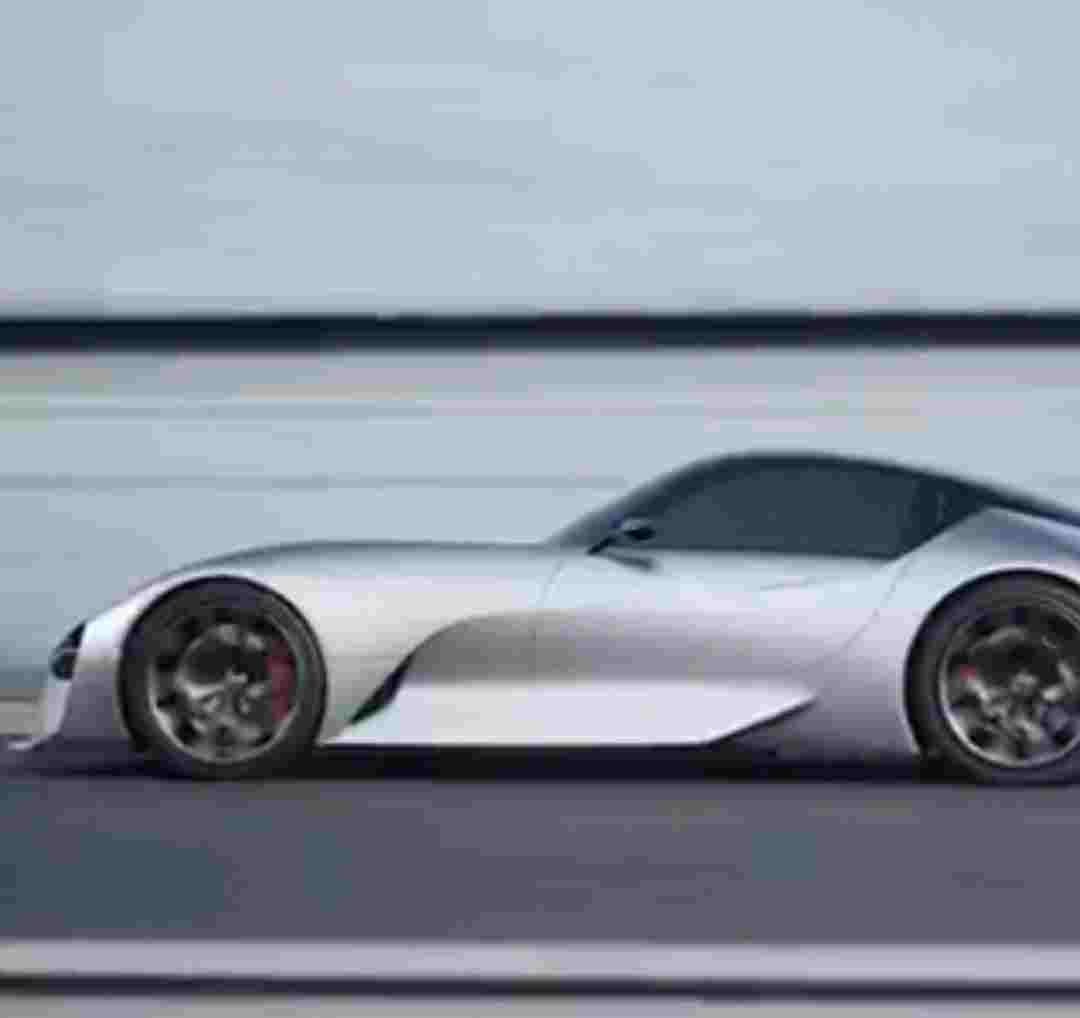 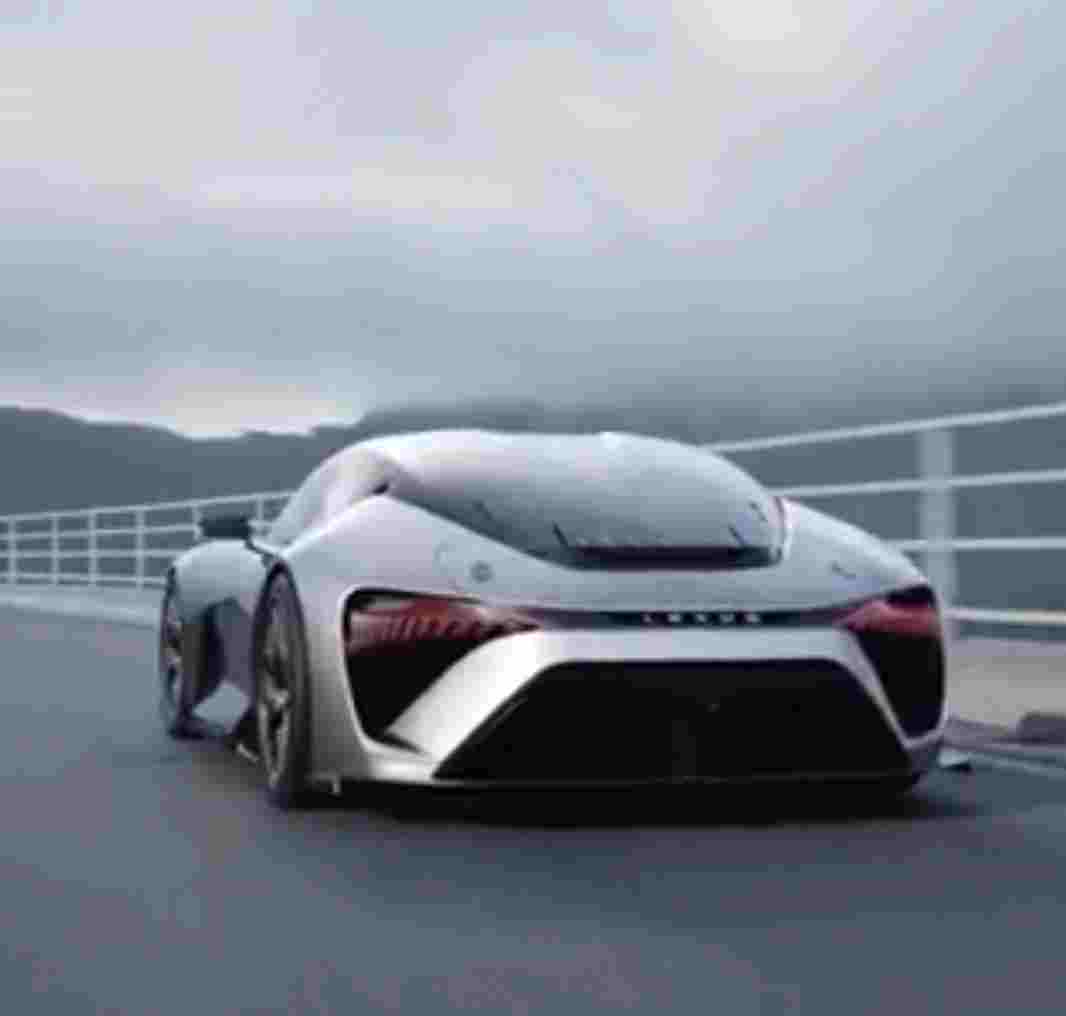