The final Nissan GT-R T-Spec to land in Australia will be auctioned off by a Melbourne dealership with some of the proceeds to benefit a charity and a local fire service.

Nissan launched the GT-R T-Spec in Australia last year to slot between the standard model and the Nismo. The car quickly sold out and while it is unclear exactly how many units found Aussie homes, we know that the GT-R T-Spec heading to auction is the last example to have reached local shores and just has 52 km on the odometer.

What’s more, Nissan’s chief product specialist for the GT-R and Nismo performance division, Hiroshi Tamura, has signed the car’s engine cover. The GT-R T-Spec is also finished in Millenium Jade, one of the most iconic colors used by the R34-generation Skyline GT-R.

“There is no better way to mark the farewell of an iconic vehicle like the GT-R, and the special-edition T-Spec, than to raise money for these two incredible and worthy causes,” Ferntree Gully Nissan dealer principal Michael Banjanin said. “We’re proud to be a part of the Ferntree Gully community, and we’re delighted to be able to give back to the people who give so selflessly to others. There is definitely going to be one very happy GT-R owner soon!”

The Upper Ferntree Gully Fire Brigade is a volunteer fire service and has served the local community since 1926. Funds that it receives from the auction will allow it to upgrade its facility. The Bridge Builders Youth Charity is a volunteer-led organization that provides various programs to thousands of teenagers each year. 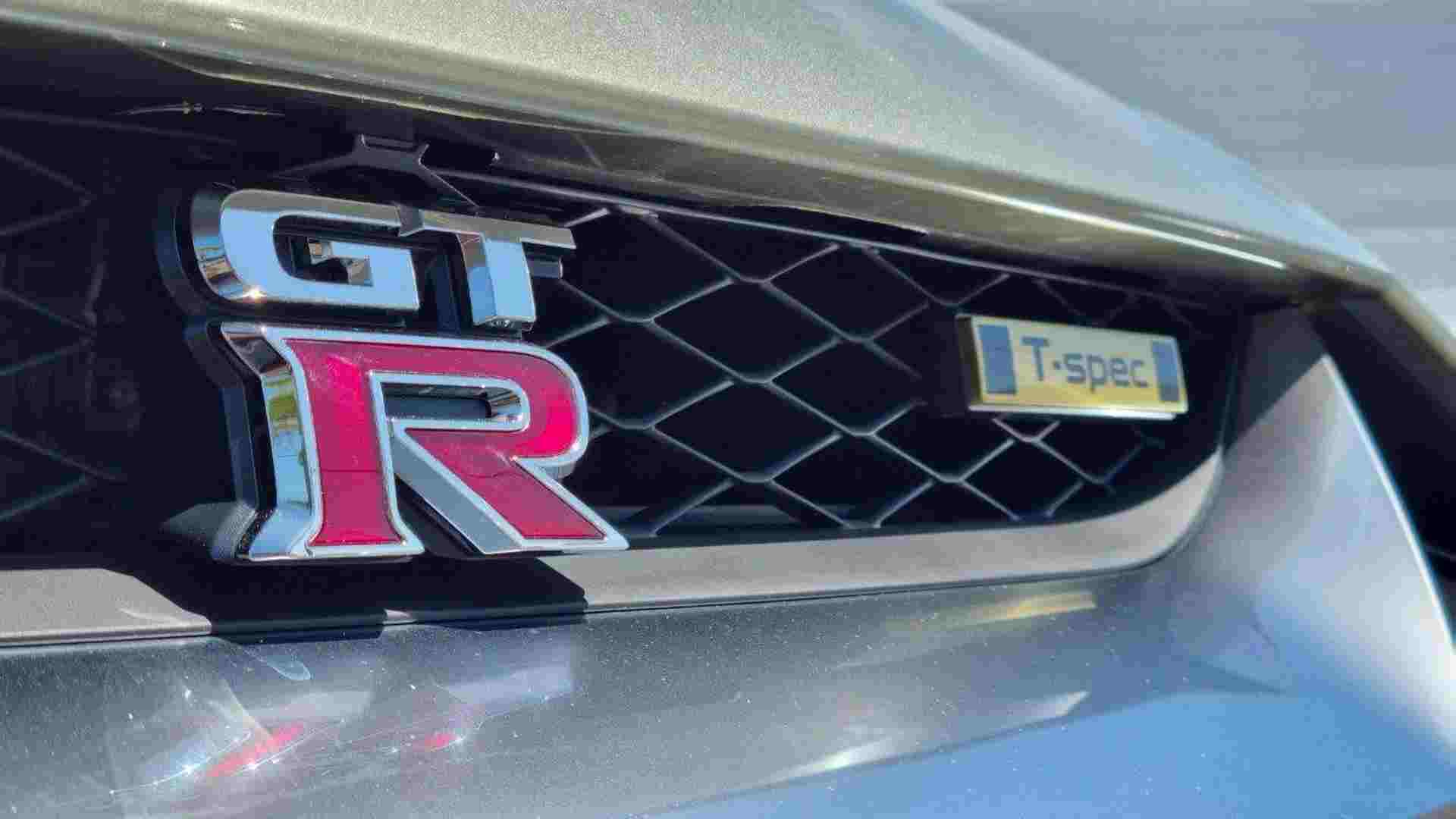 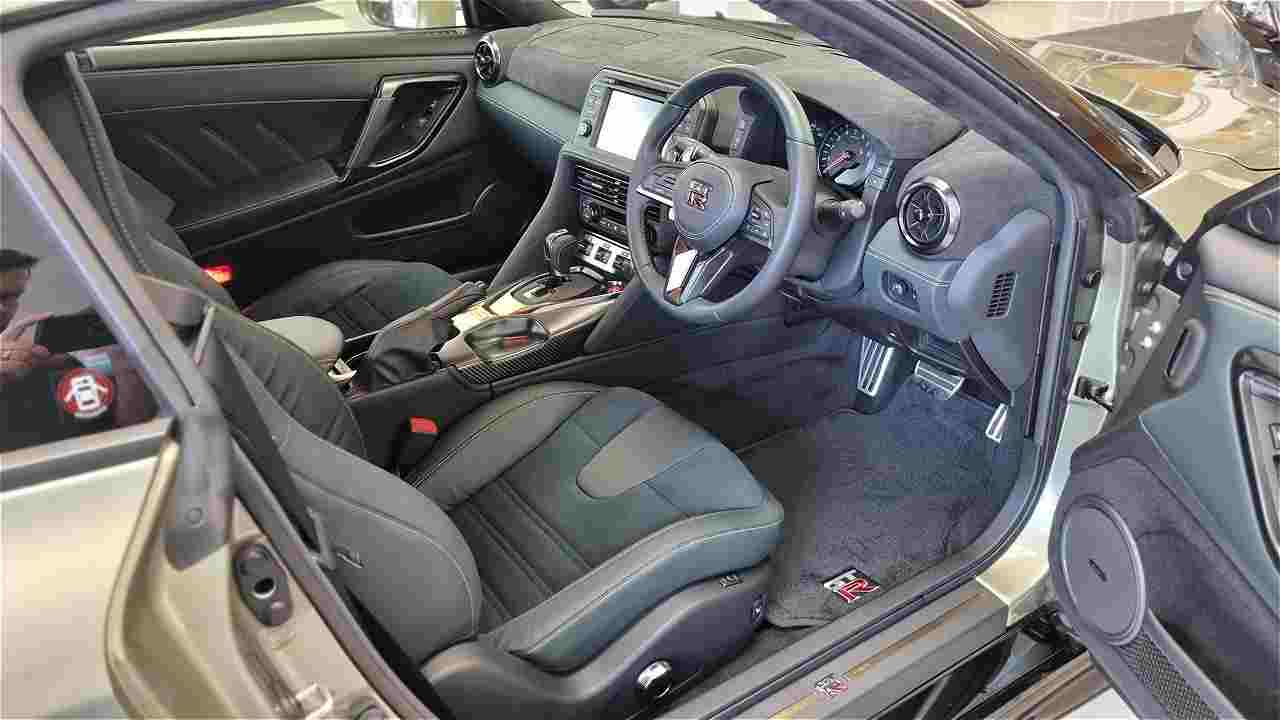 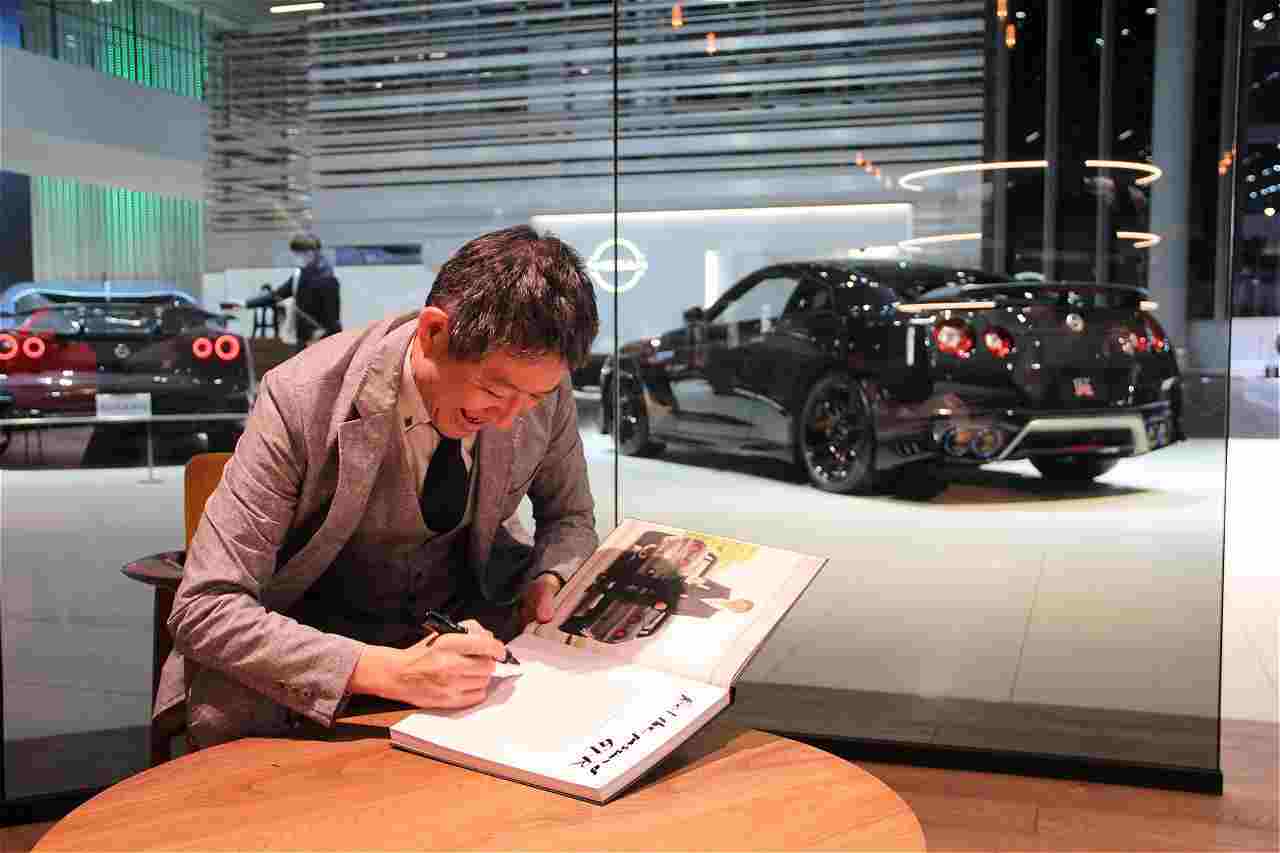 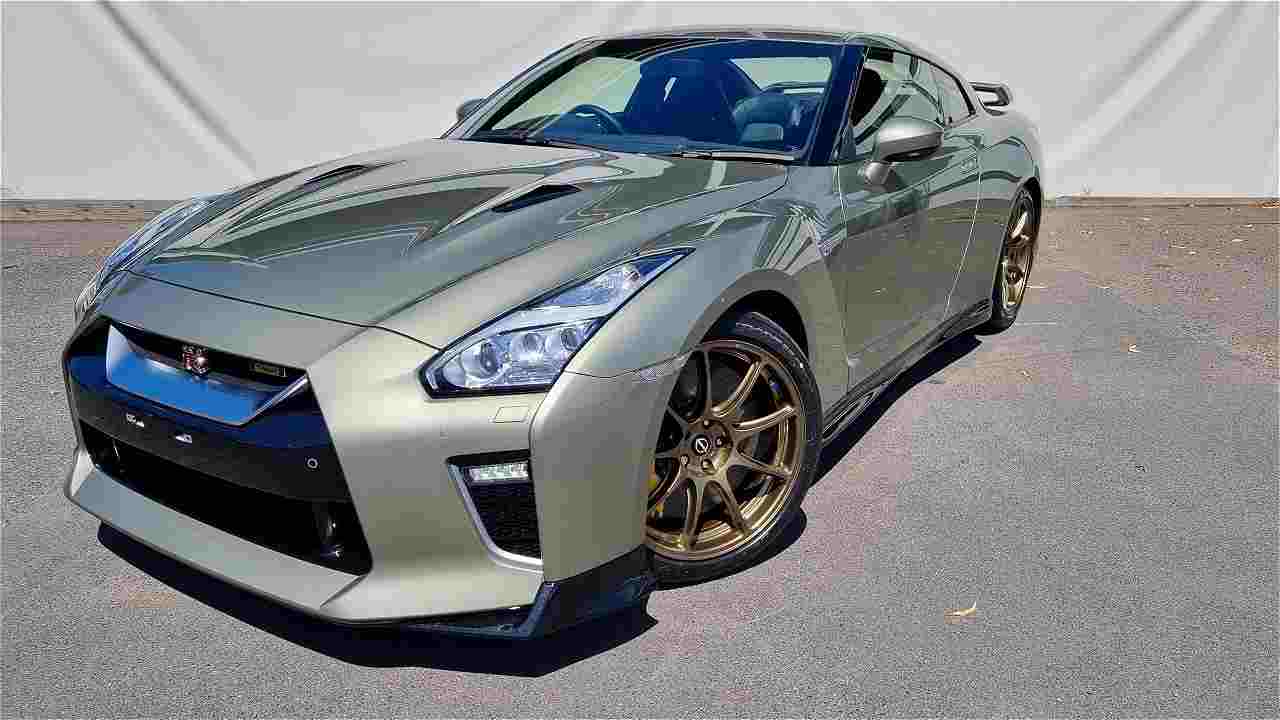 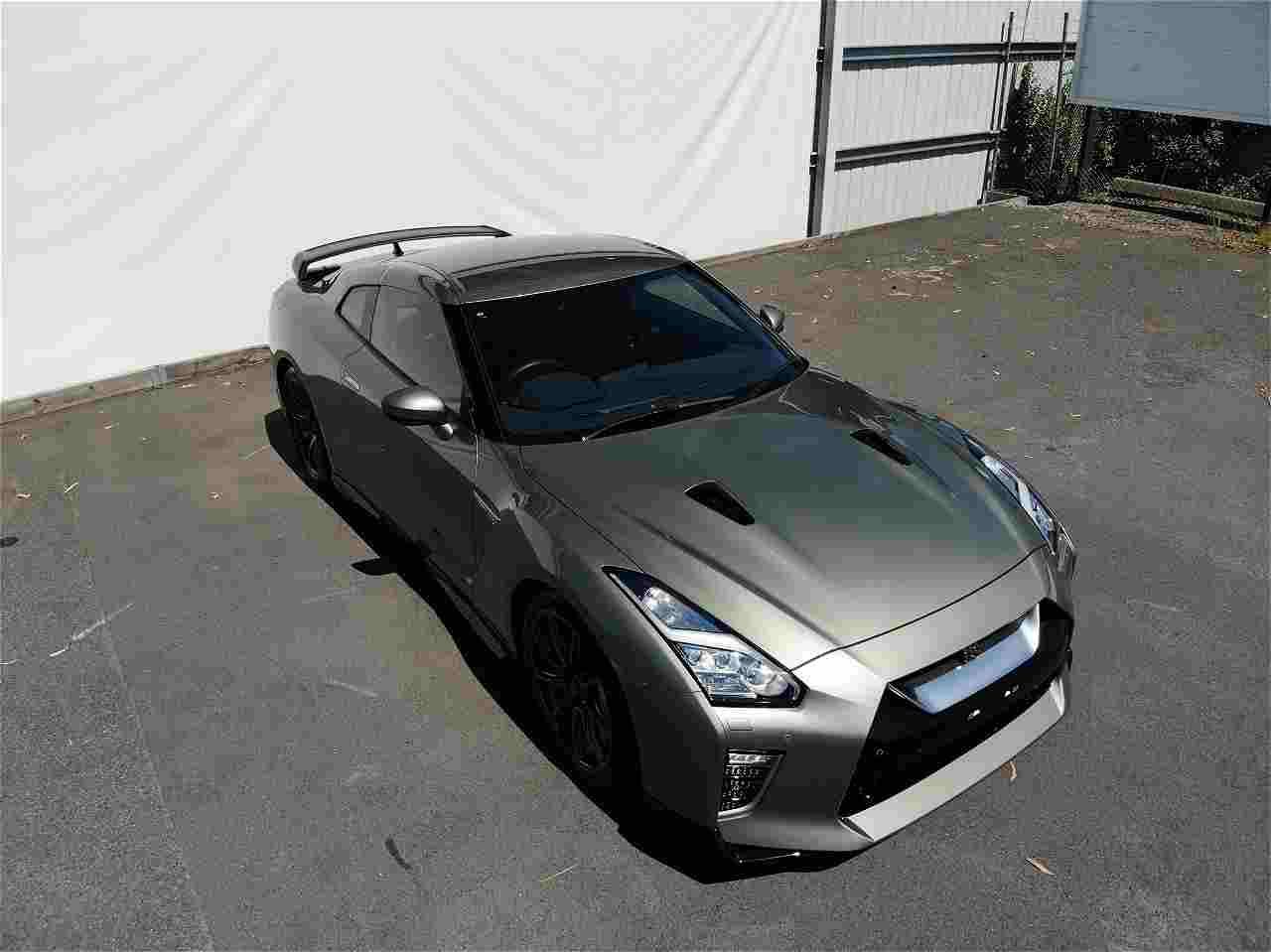 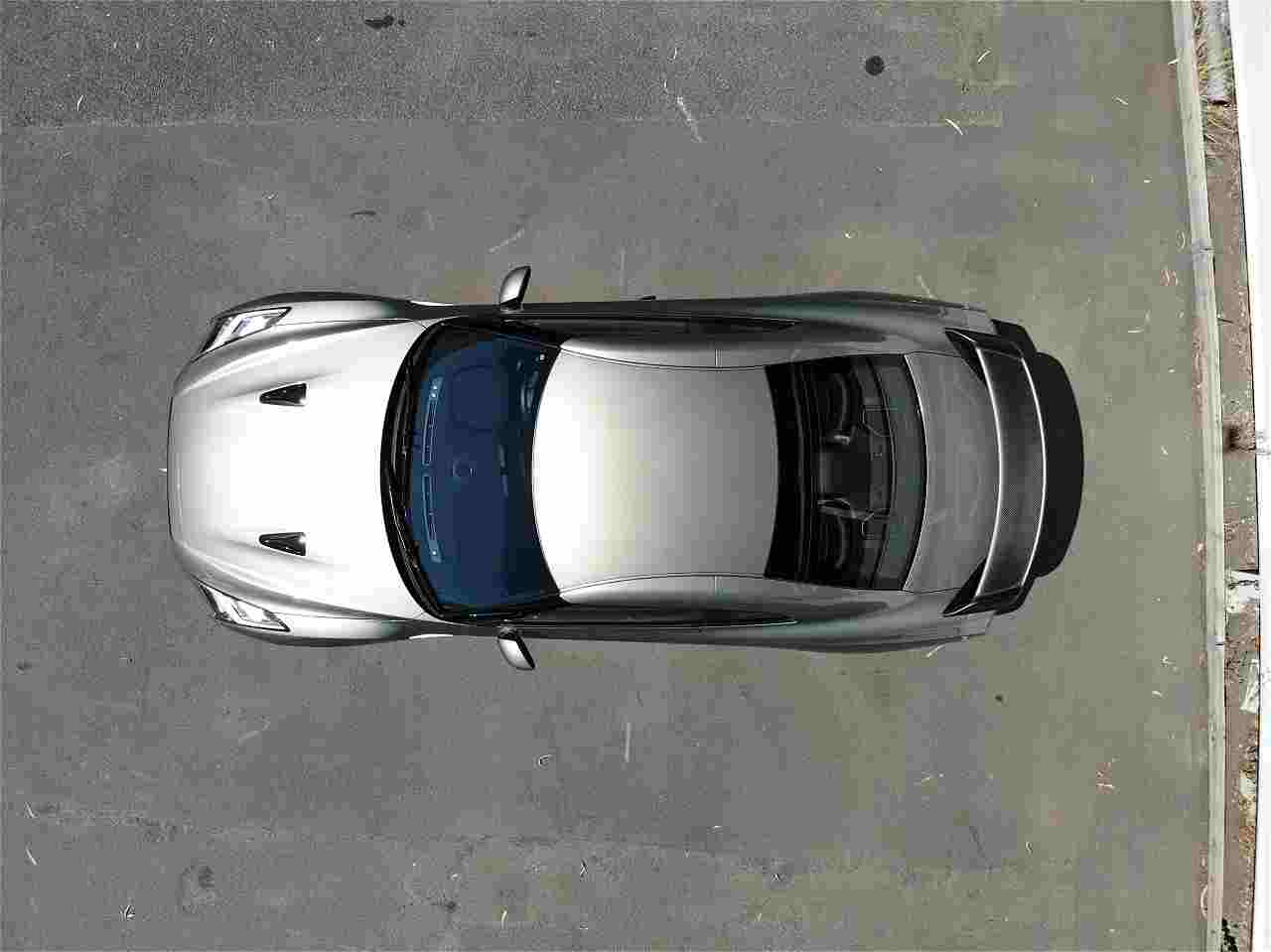 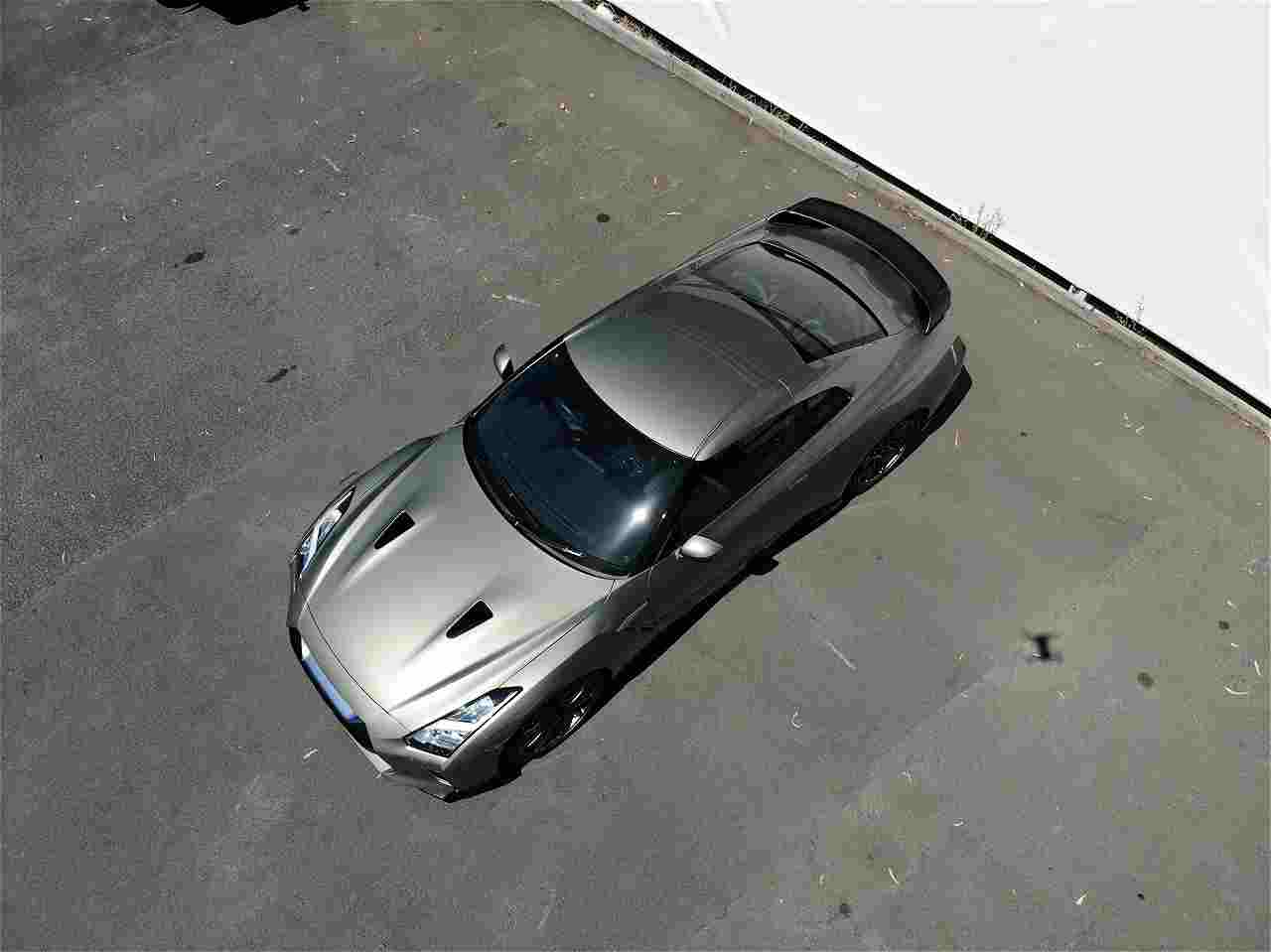 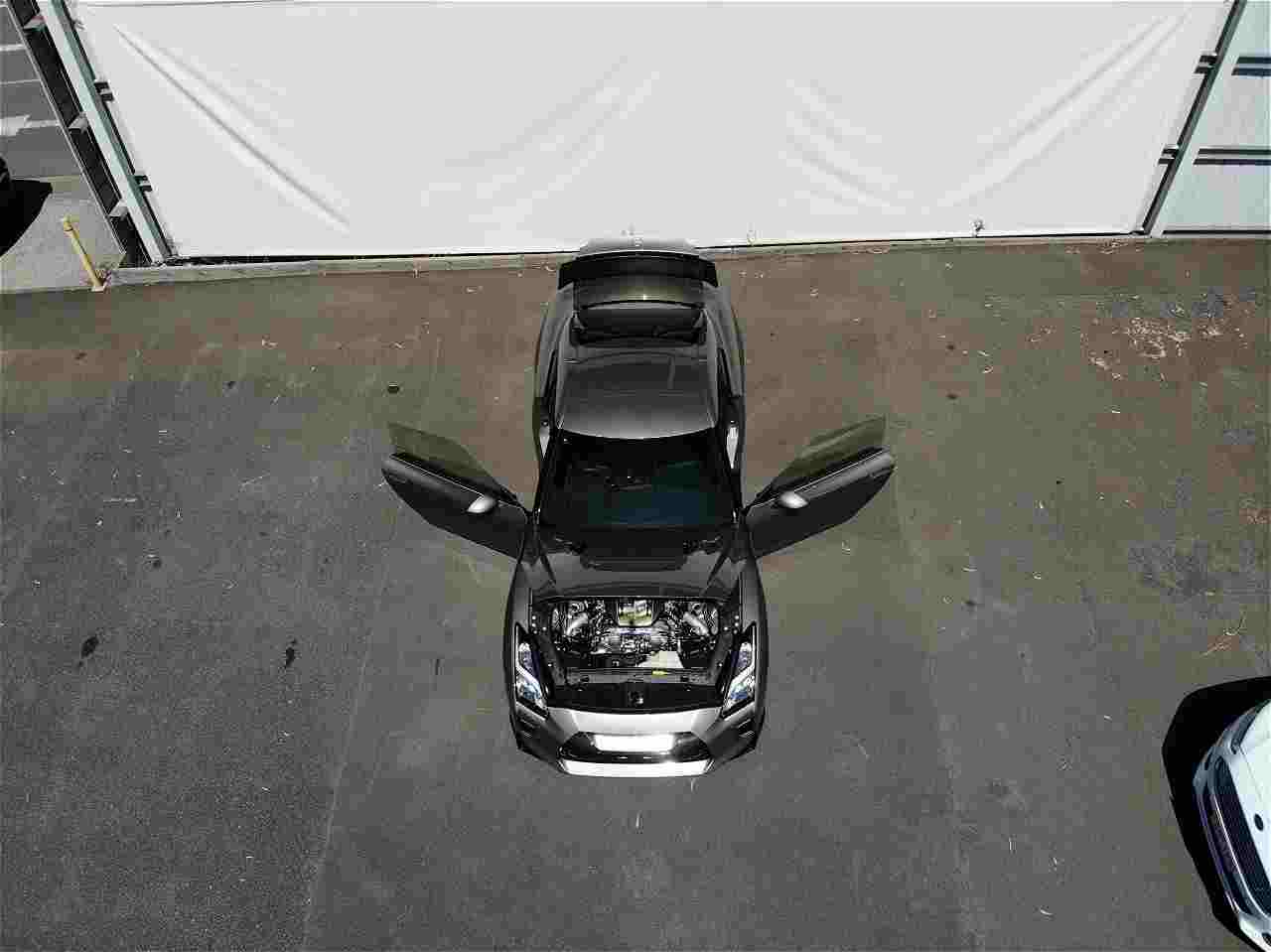 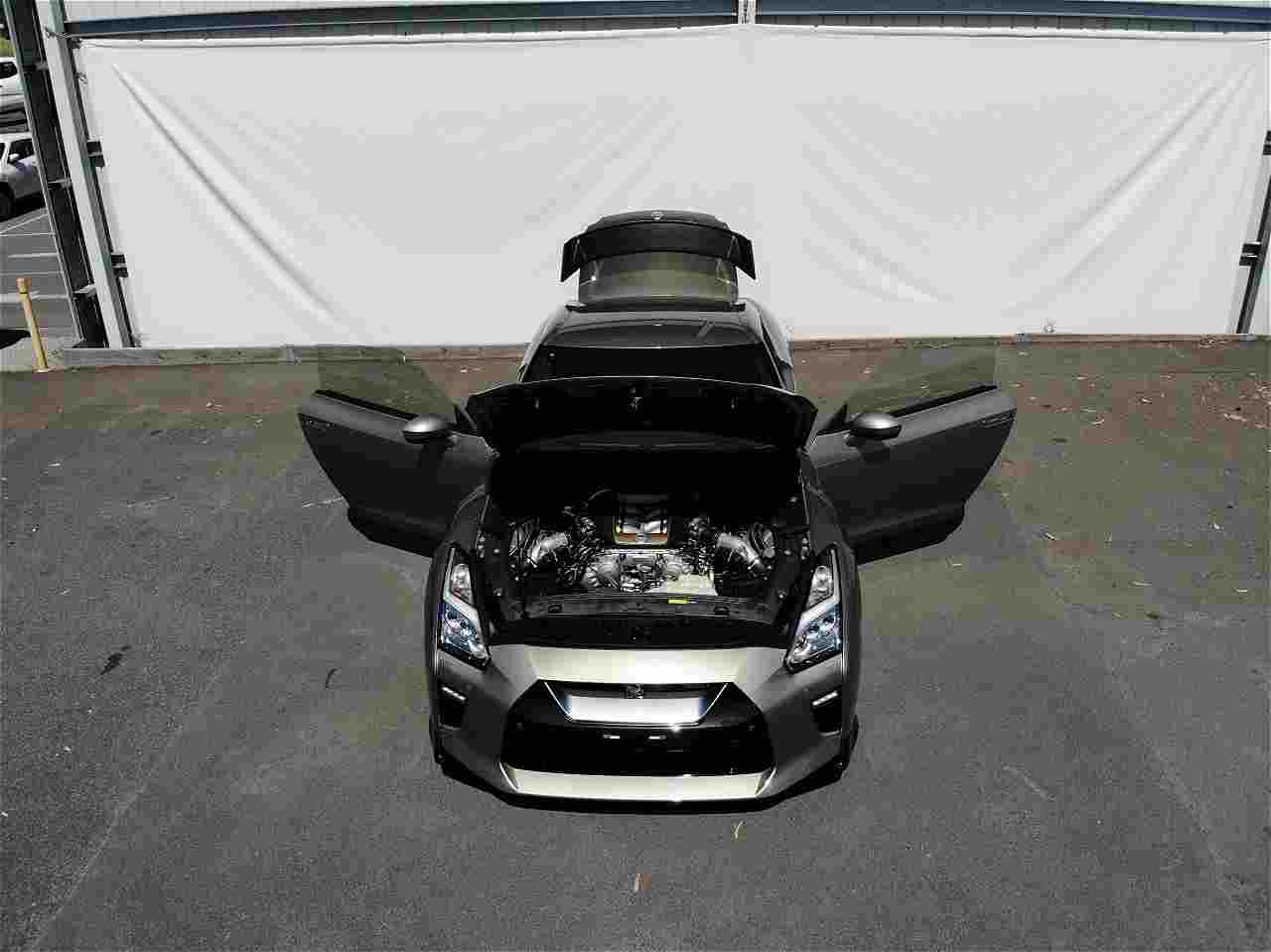 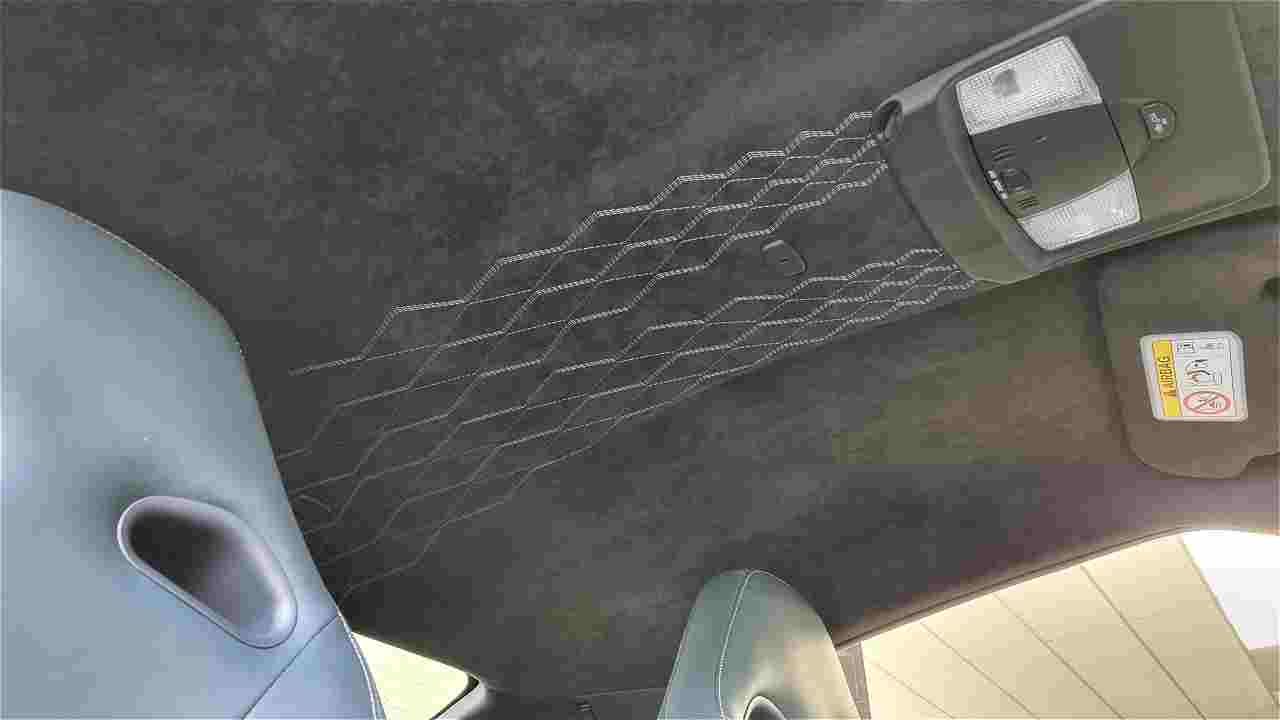 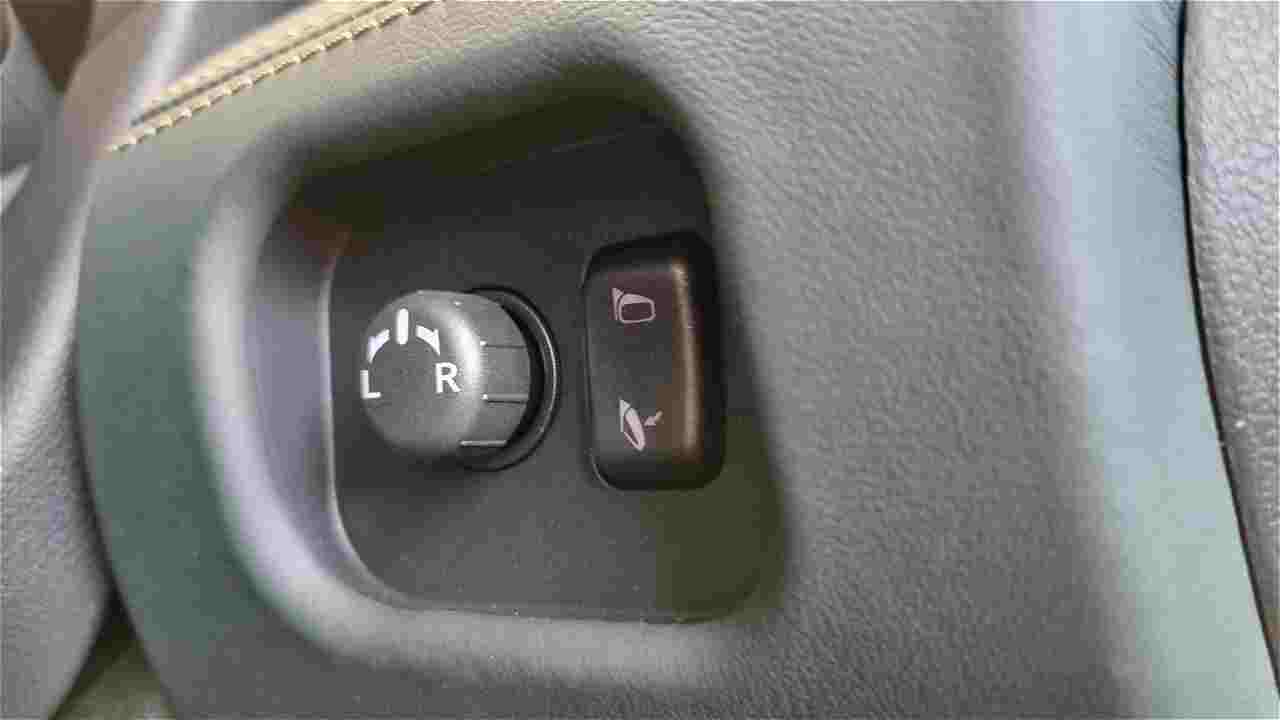 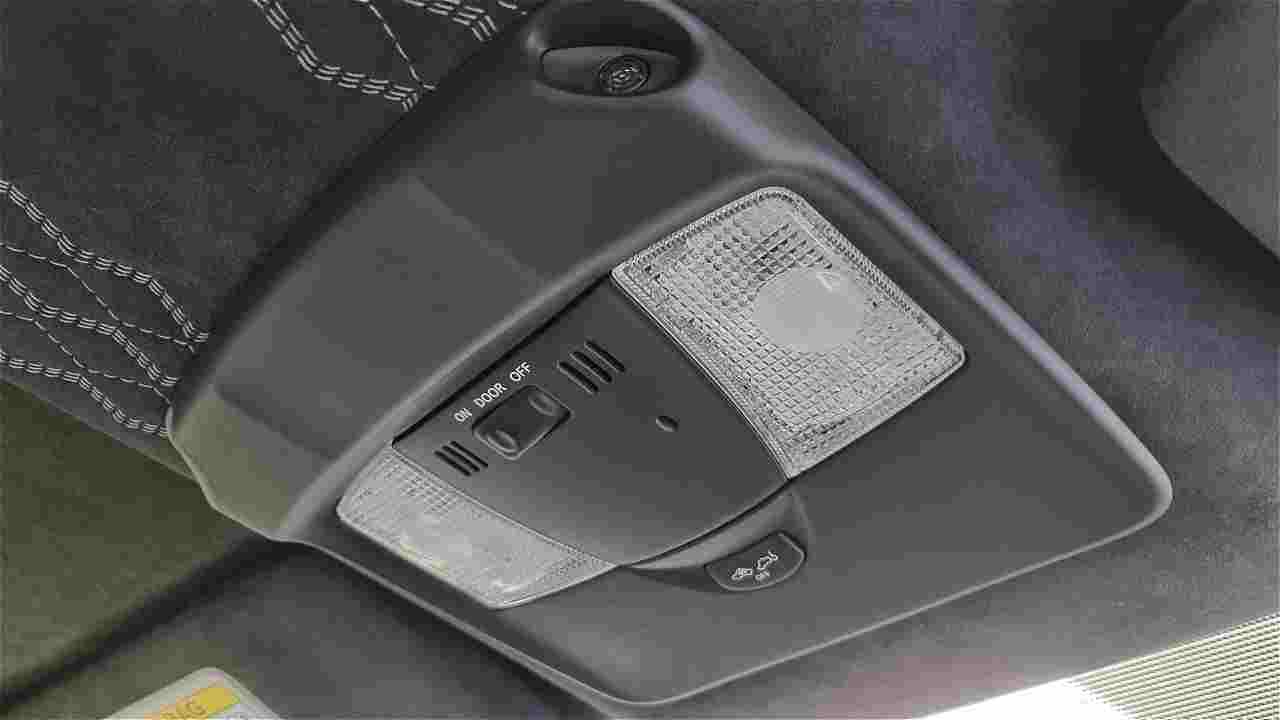 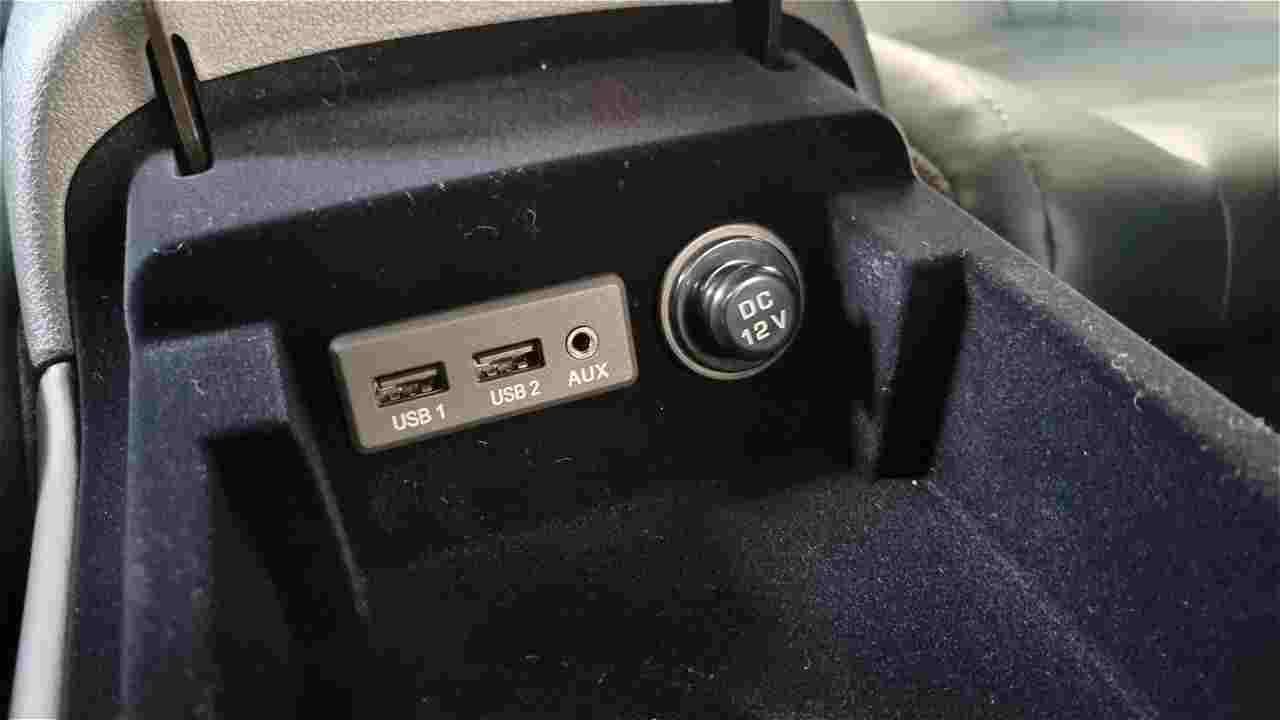