If you love flamboyant names, prepare to be overjoyed as Koenigsegg has put out a press release chock full of mentions about Quarks, Terriers, Raxial Flux, and David.

Known as the Terrier, the torque vectoring electric drive unit uses two Quark motors with a “novel torque/power-rich balance between radial (power-dense) and axial (torque-dense) flux topology dubbed Raxial Flux.” If your eyes haven’t glazed over yet, the Terrier also incorporates a David inverter and planetary gear sets. More importantly, the company noted the Terrier is the “most power/torque dense, torque vectoring drive unit in the EV industry.” 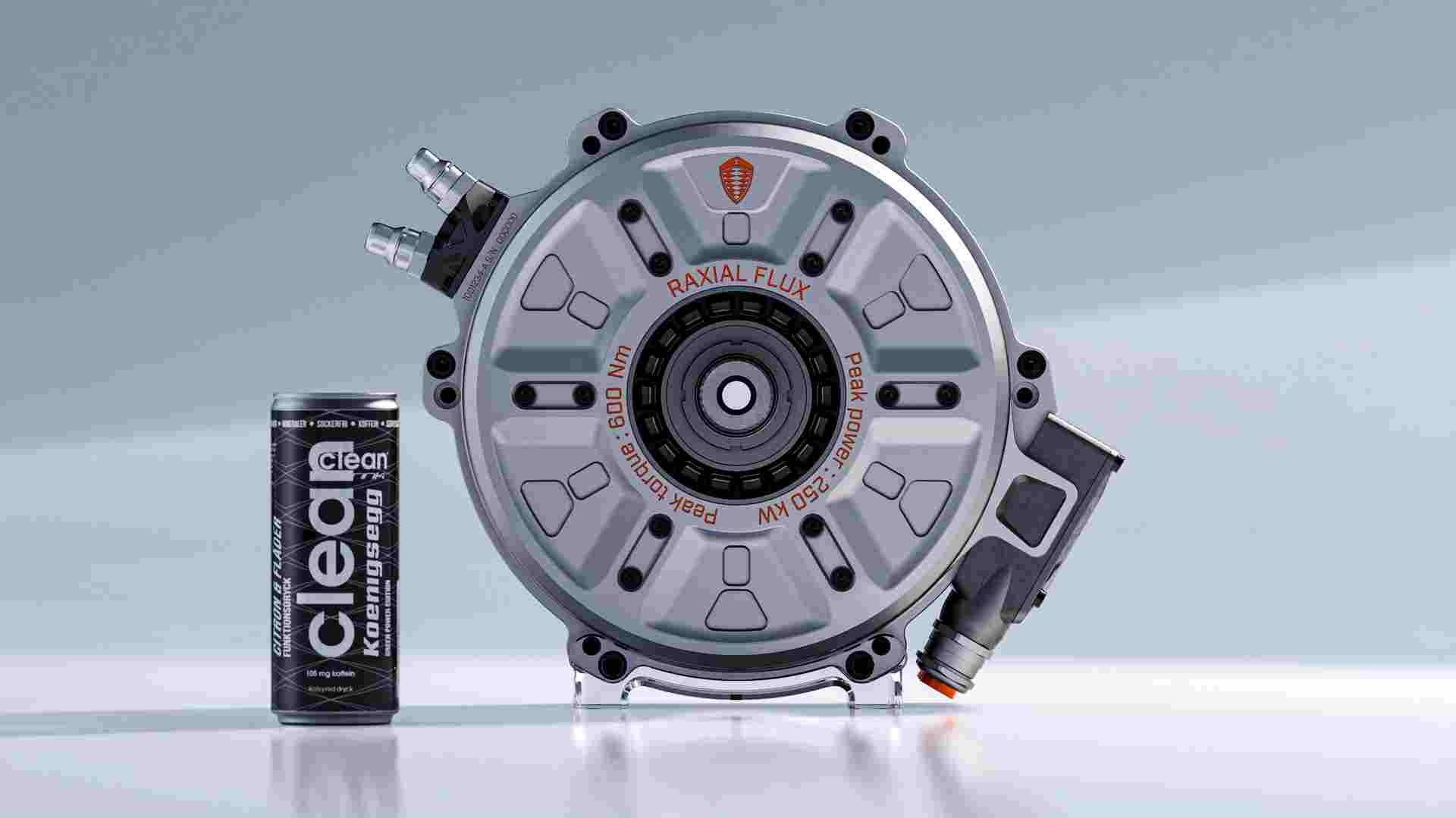 Koenigsegg said the “key driver” for the development of the Quark electric motor was to continue their record-breaking legacy with the Gemera, while also “offering the wider market the opportunity to tap into a torque-rich, ultra-compact e-motor for wide-ranging applications.” Besides use in electric vehicles, Koenigsegg said the electric motor could be installed in boats and vertical take-off and landing aircraft.

The company also explained it’s name by saying the electric motor “relooks at the fundamentals of magnetism, materials, cooling and packaging instead of following the norm.” Koenigsegg went on to point out Quarks are the only particle to “experience all four fundamental forces (electromagnetism, gravitation, strong interaction, and weak interaction).” 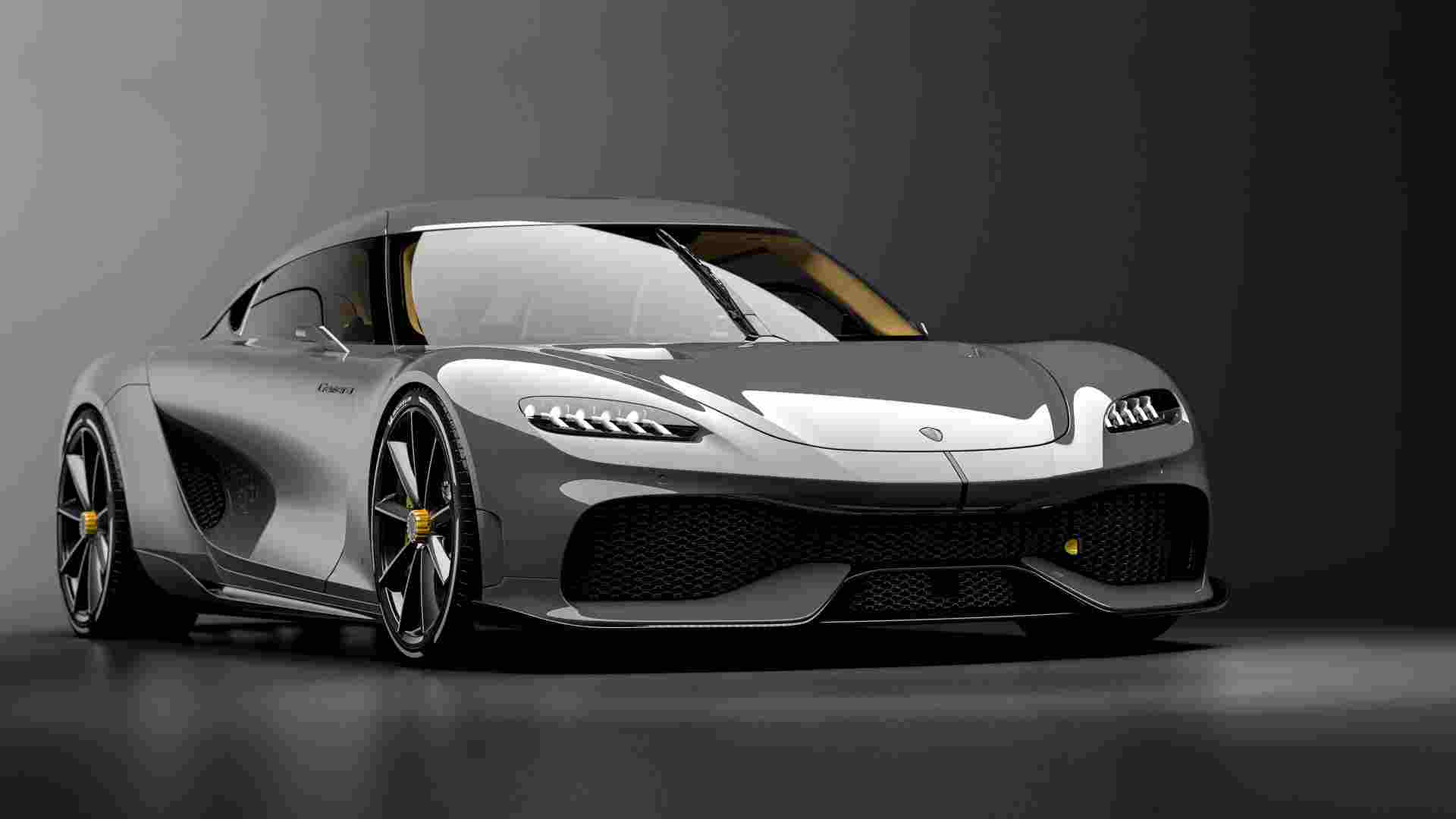 Electric Motor Design Lead Dragos-Mihai Postariu added, “the Quark is designed to bolster the low-speed range of the Gemera, where you need it, for brutal acceleration. The ICE then focuses on the high-speed range. What this means in terms of performance for the Gemera is a big power surge followed by a continuous record-speed push to 248 mph (400 km/h) without any torque or power losses.”

At the end of the day, the Terrier is a lightweight and powerful electric drive unit that’s compact and can be directly mounted to the chassis. That being said, the company will have more to say about the Terrier in the future. 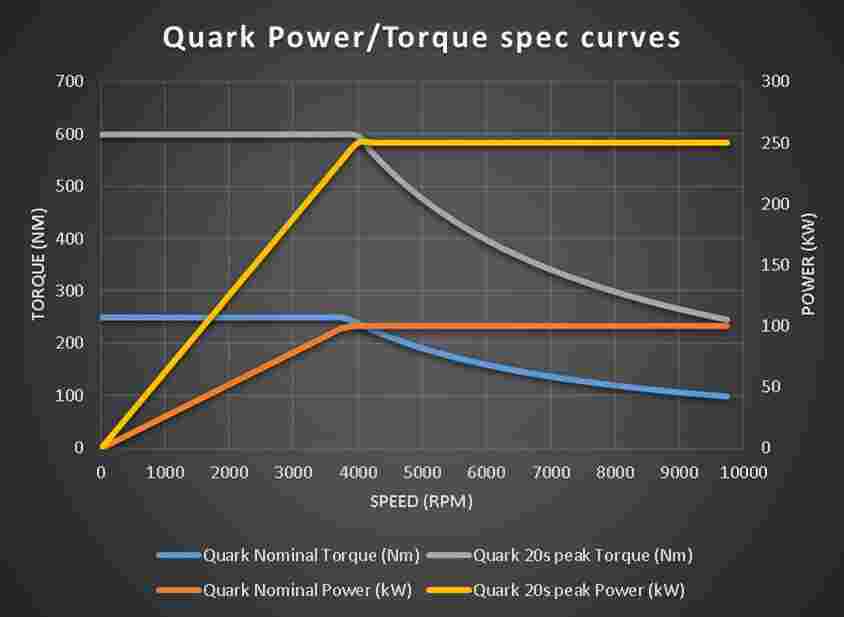 Study Says Cars Are Dirtier Than The Average Toilet