Hyundai and Kia have been plagued by a series of embarrassing recalls, but that hasn’t stopped Korean brands from dominating J.D. Power’s latest dependability study over the first three years of ownership.

While the study has been around for more than three decades, it’s been slightly revamped as the driving assistance category is all-new and the study now measures satisfaction with the vehicle’s condition after three years of use. It also factors in whether or not owners find their vehicle as appealing as when they first bought it and what software updates have been made to the vehicle since new.

J.D. Power noted mass market brands were more ‘dependable’ than premium automakers as they averaged 190 PP100 compared to 204 PP100 for upscale brands. They went on to note this can be explained by the improved build quality of mass market vehicles as well as the fact that premium brands “typically incorporate more technology in their vehicles, which increases the likelihood for problems to occur.” Speaking of technology, infotainment issues caused the most problems as the category averaged 51.9 PP100 which was more than twice as many problems as the next-highest category. Among the problems cited were poor voice recognition systems, Android Auto / Apple CarPlay connectivity, Bluetooth connectivity, hard to use / inaccurate or outdated navigation systems, and “not enough power plugs / USB ports.” Needless to say, those aren’t really dependability issues but rather minor annoyances.

The Most Dependable Models Putting that aside, the Porsche 911 was named the “most dependable model” for the second consecutive year. Other top picks were the Buick Encore, Buick Envision, Chevrolet Impala, Chevrolet Silverado HD, and Chevrolet Suburban. Toyota and Lexus also had a strong showing thanks to segment wins for the NX, RX, and UX as well as the Corolla and Tundra. 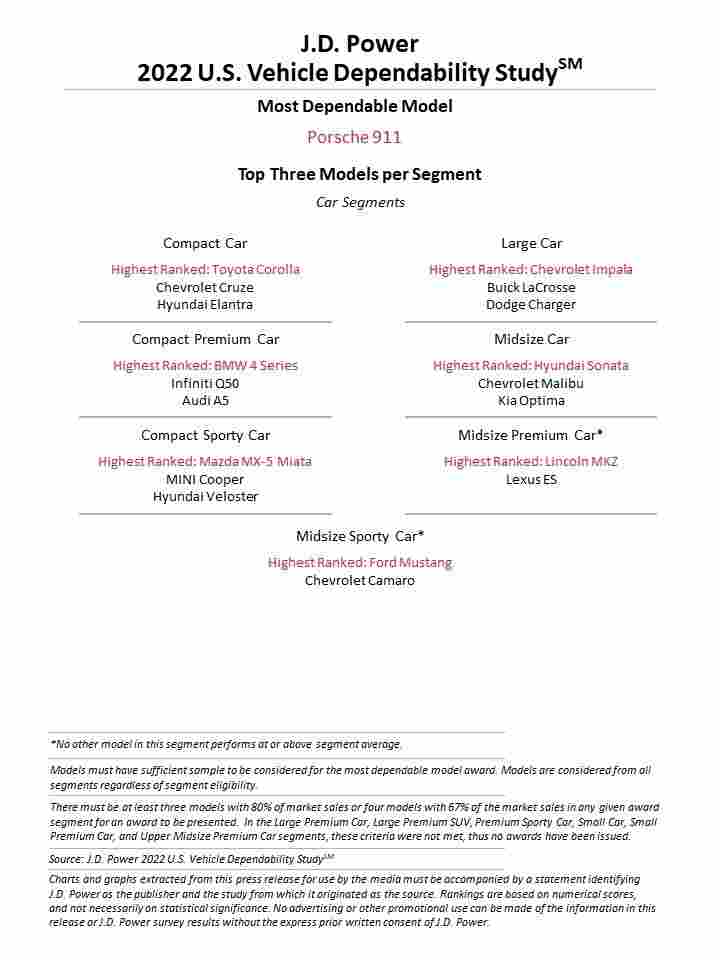 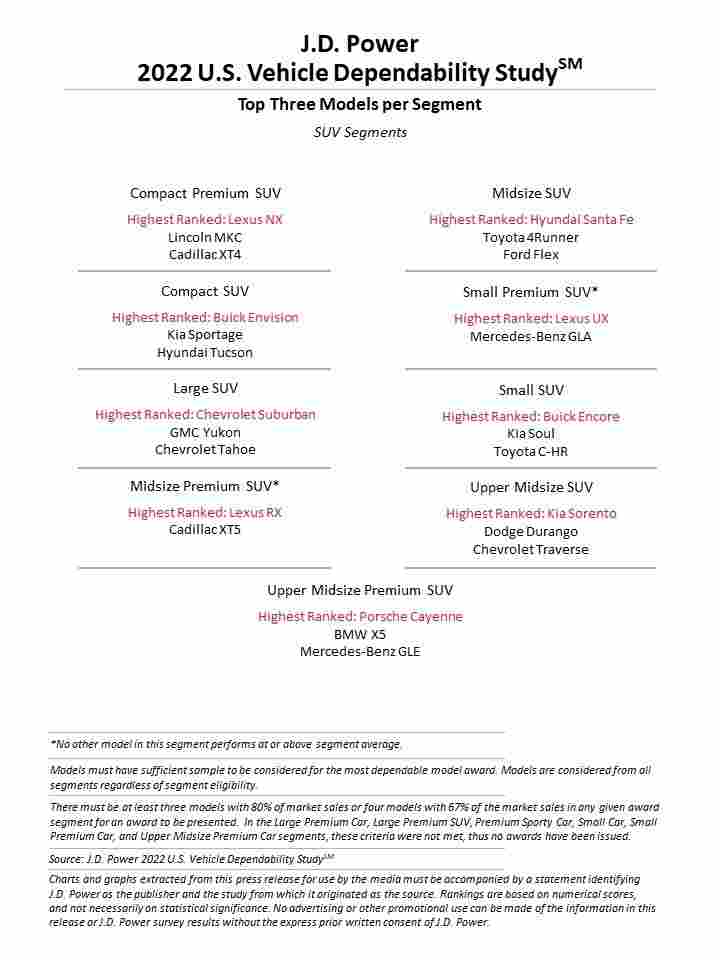 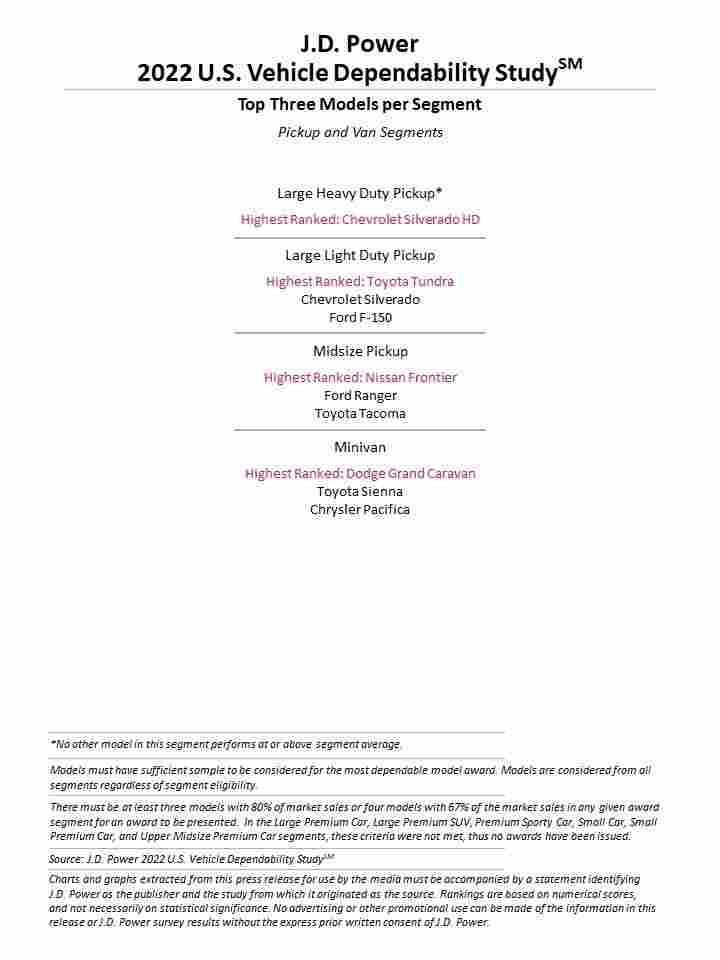