The Porsche Carrera GT formerly owned by Jerry Seinfeld did not set a new sales record when it was auctioned in early March.

Like so many other cars, prices of used Carrera GT models have skyrocketed over the past couple of years and in January, an example with just 250 miles on its odometer sold for a remarkable $2 million. In March, one driven just 182 miles was sold by Mecum for $2.2 million.

Seinfeld’s Carrera GT may have had a very famous owner but the fact that it has been driven 3,700 miles meant bidding on the Bring a Trailer listing topped out at $1,865,000. The supercar owned by the comedian and actor is bathed in a simple shade of gloss black and continues to sit on its original wheels measuring 19×9.5 at the front and 20×12.5 at the rear. Wrapping these wheels are 265/35 front and 335/30 rear Michelin Pilot Super Sport tires. A set of yellow brake calipers also catch the eye.

Found in the cabin of the Carrera GT are carbon fiber and Kevlar bucket seats that are trimmed in dark gray leather upholstery. The interior of the car also features a plethora of magnesium, carbon fiber, and aluminum trimmings. Interestingly, the gear knob of Seinfeld’s former Carrera GT is finished in carbon fiber, not wood like most other examples.

Certainly one of the key reasons why prices of the Carrera GT have soared so much comes down to its 5.7-liter naturally-aspirated V10 that pumps out 605 hp at 8,000 rpm and 435 lb-ft (589 Nm) of torque at 5,700 rpm. The listing notes that the engine and transaxle were removed in September 2020 to replace the rear main seal and clutch release module. 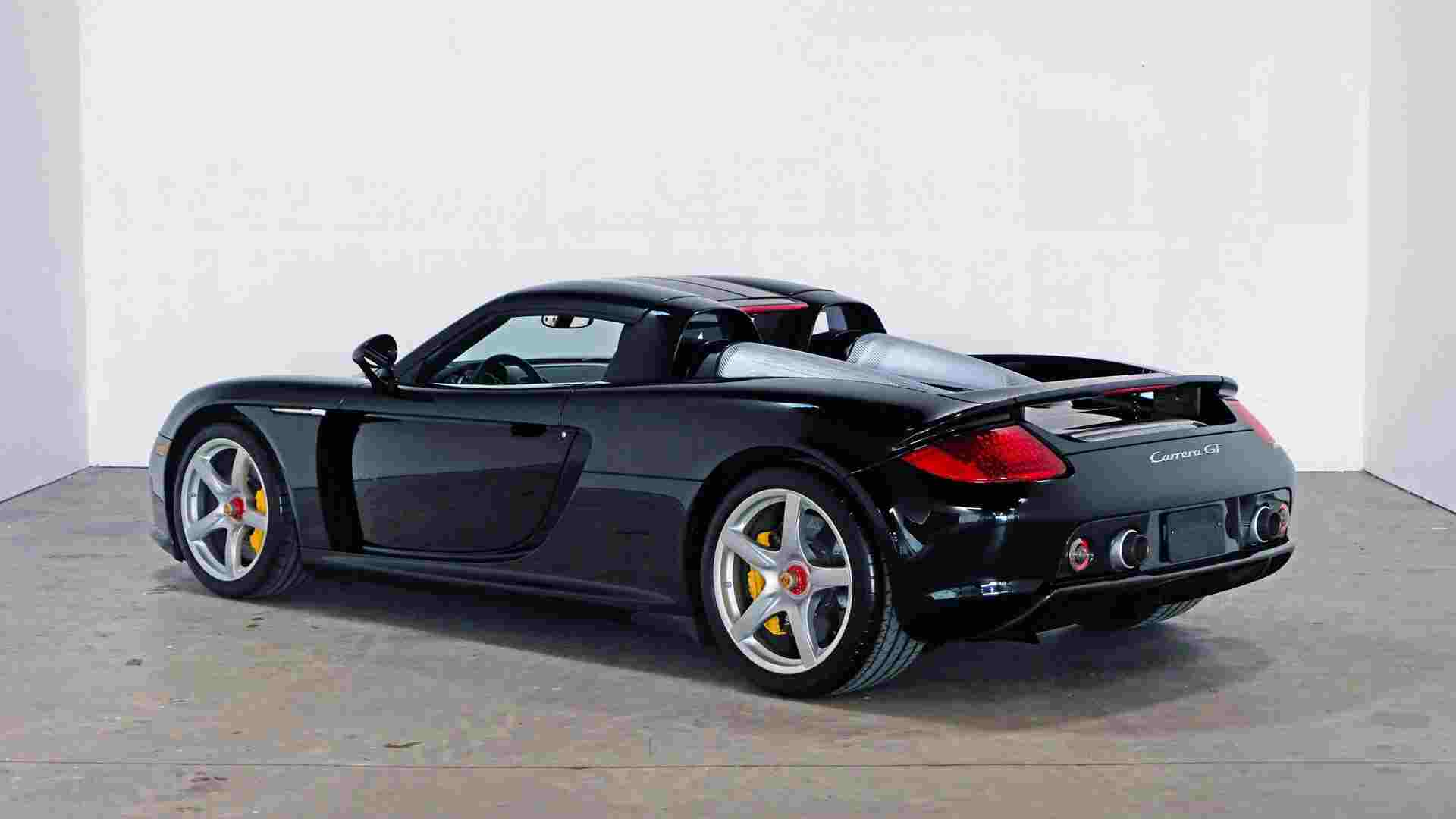 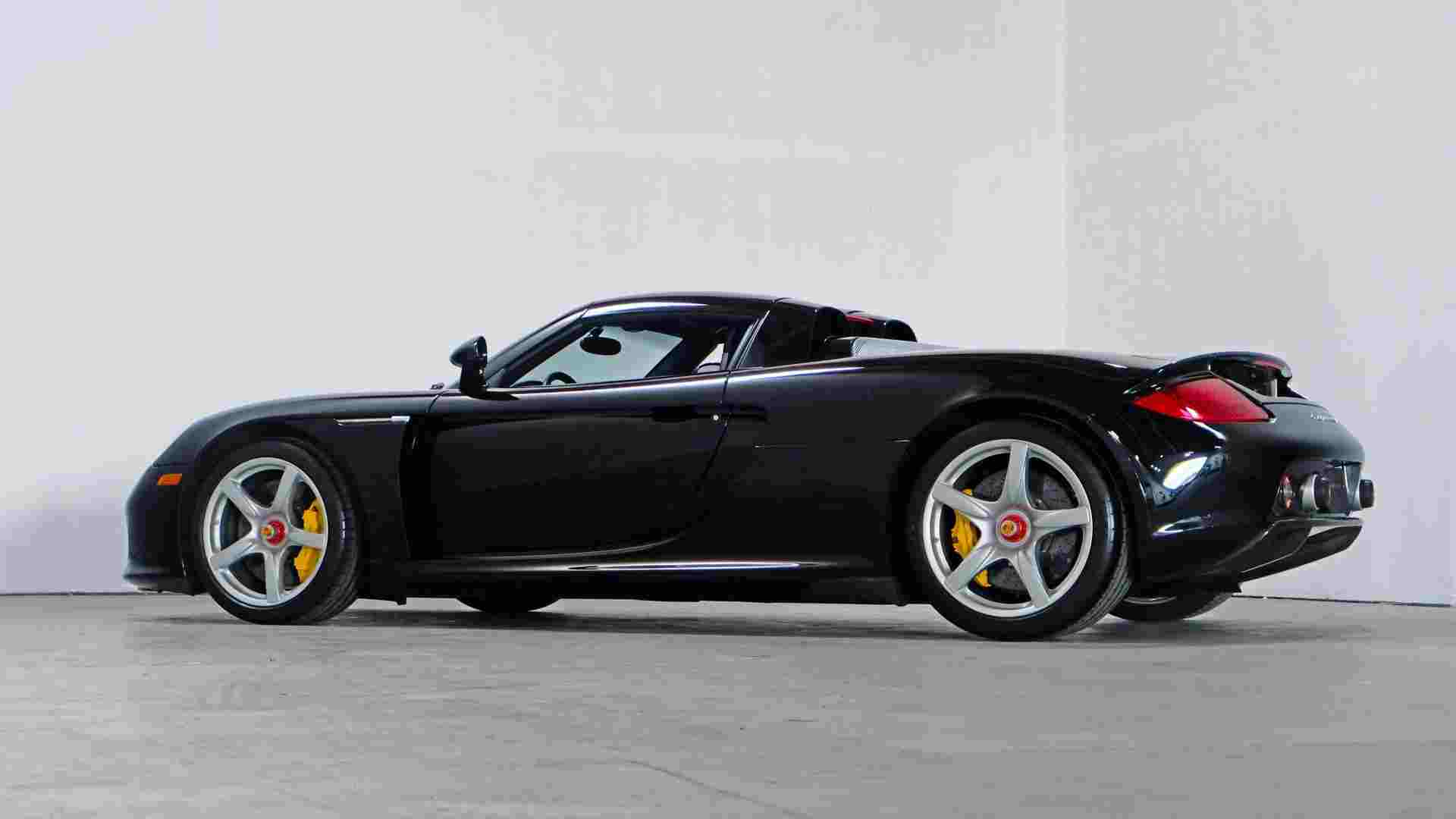 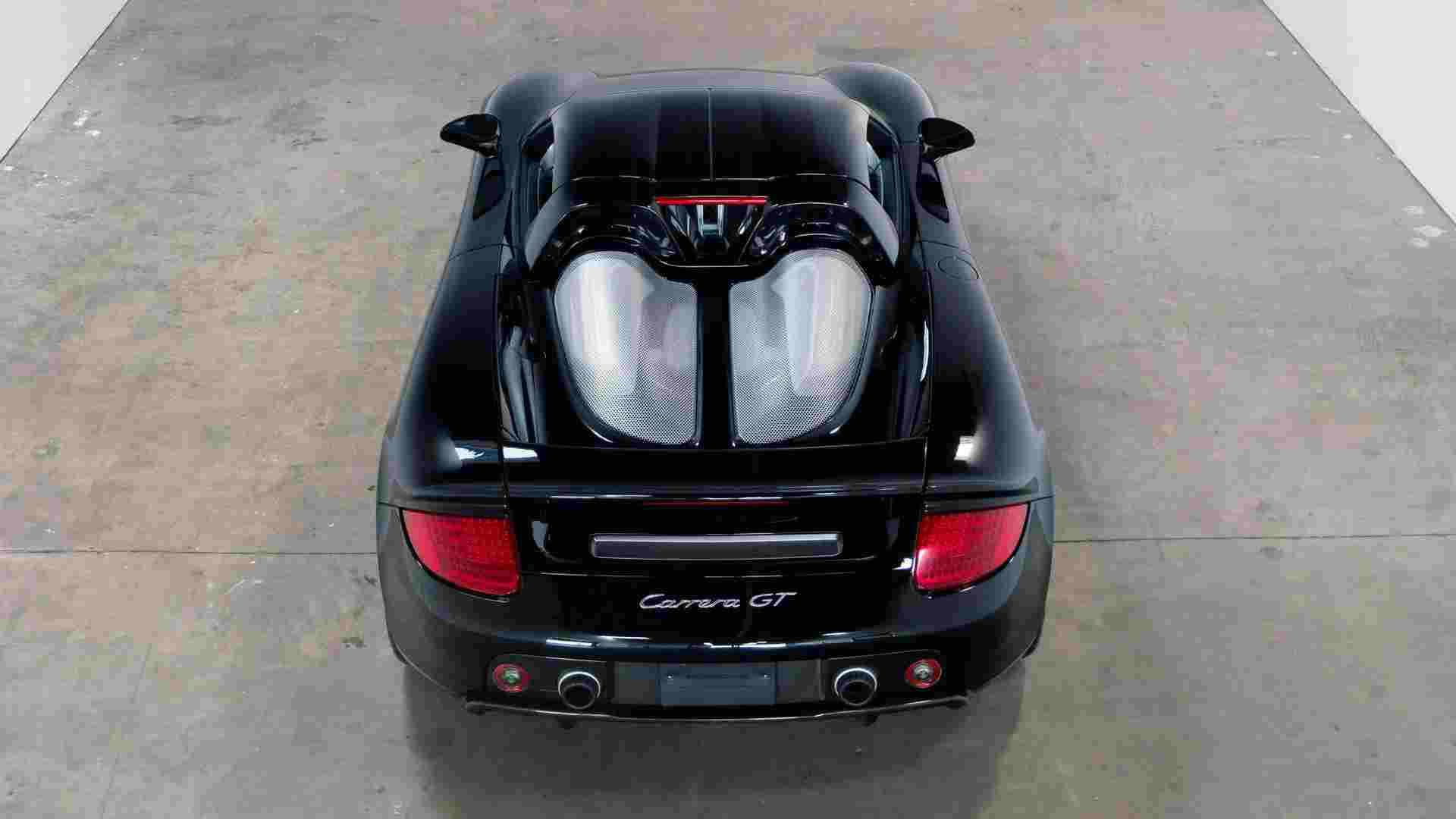 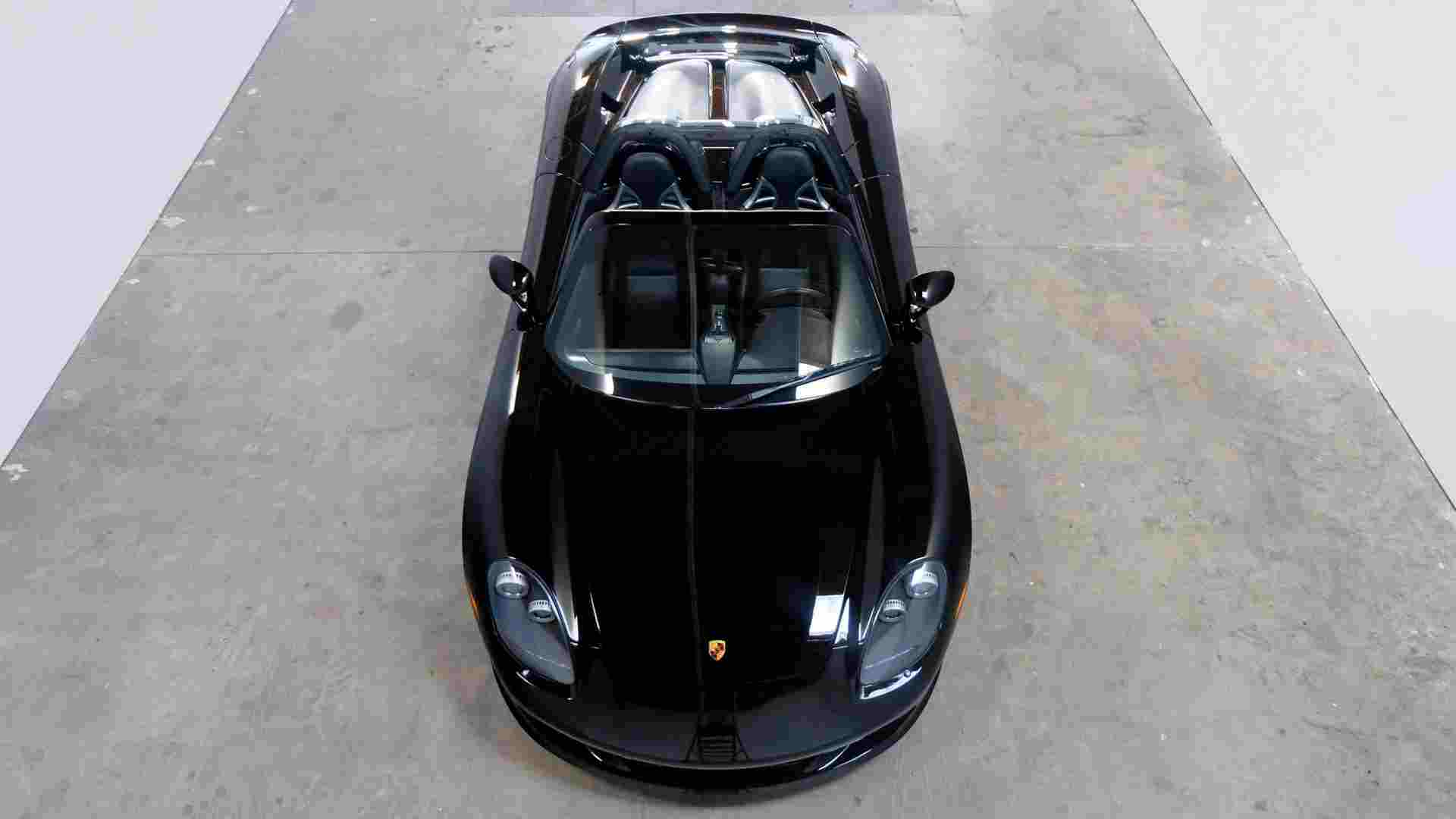 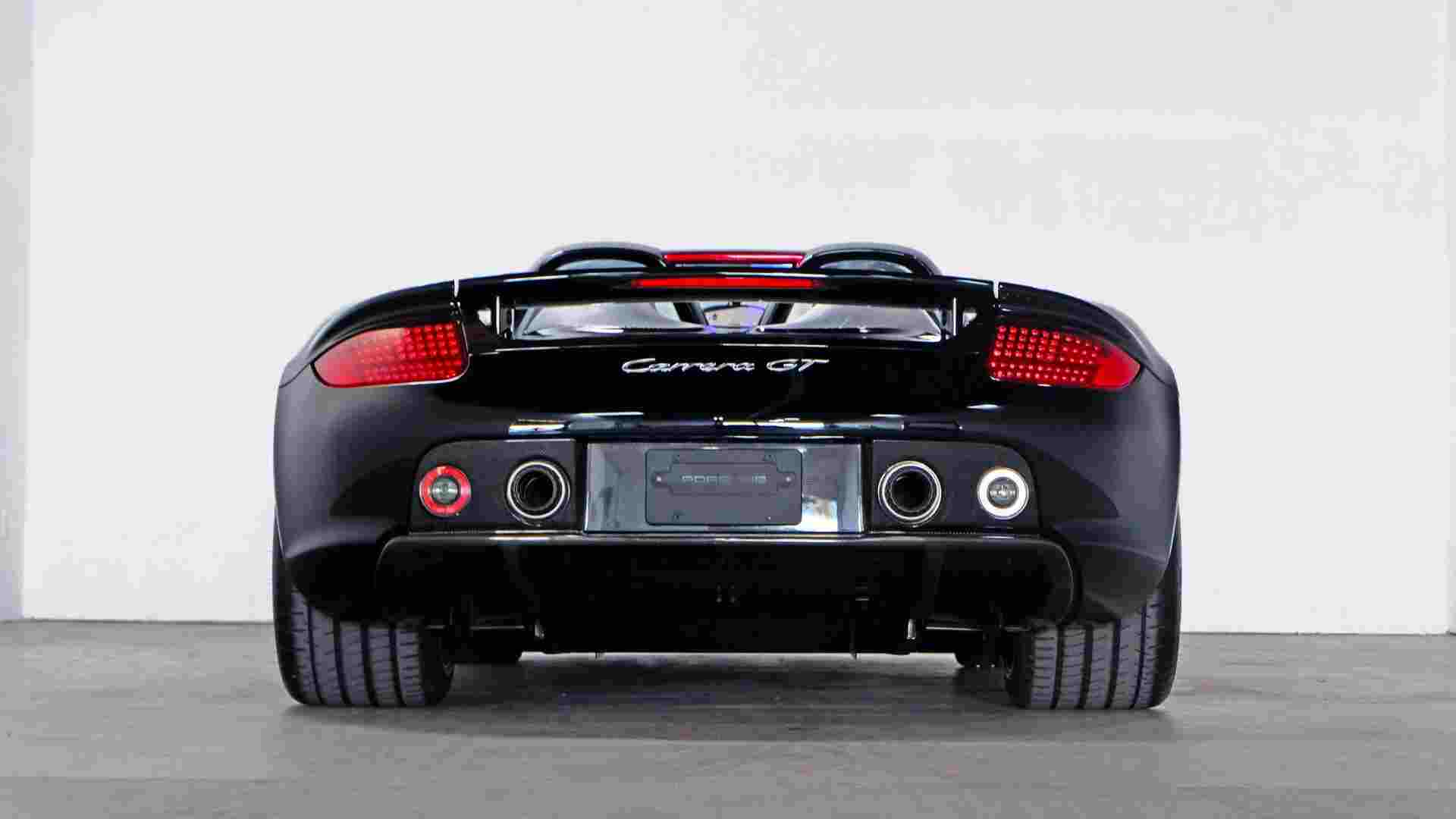 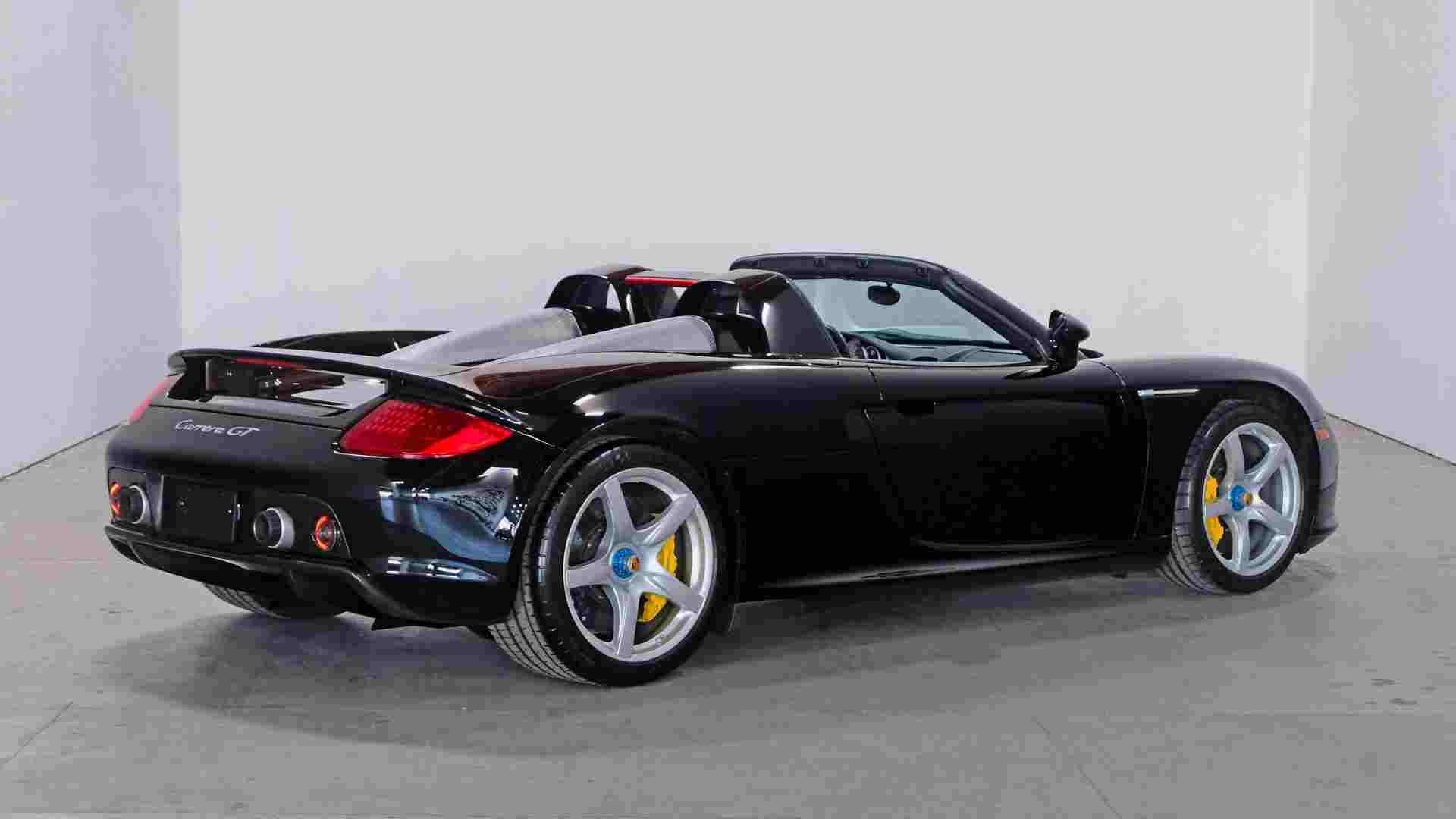 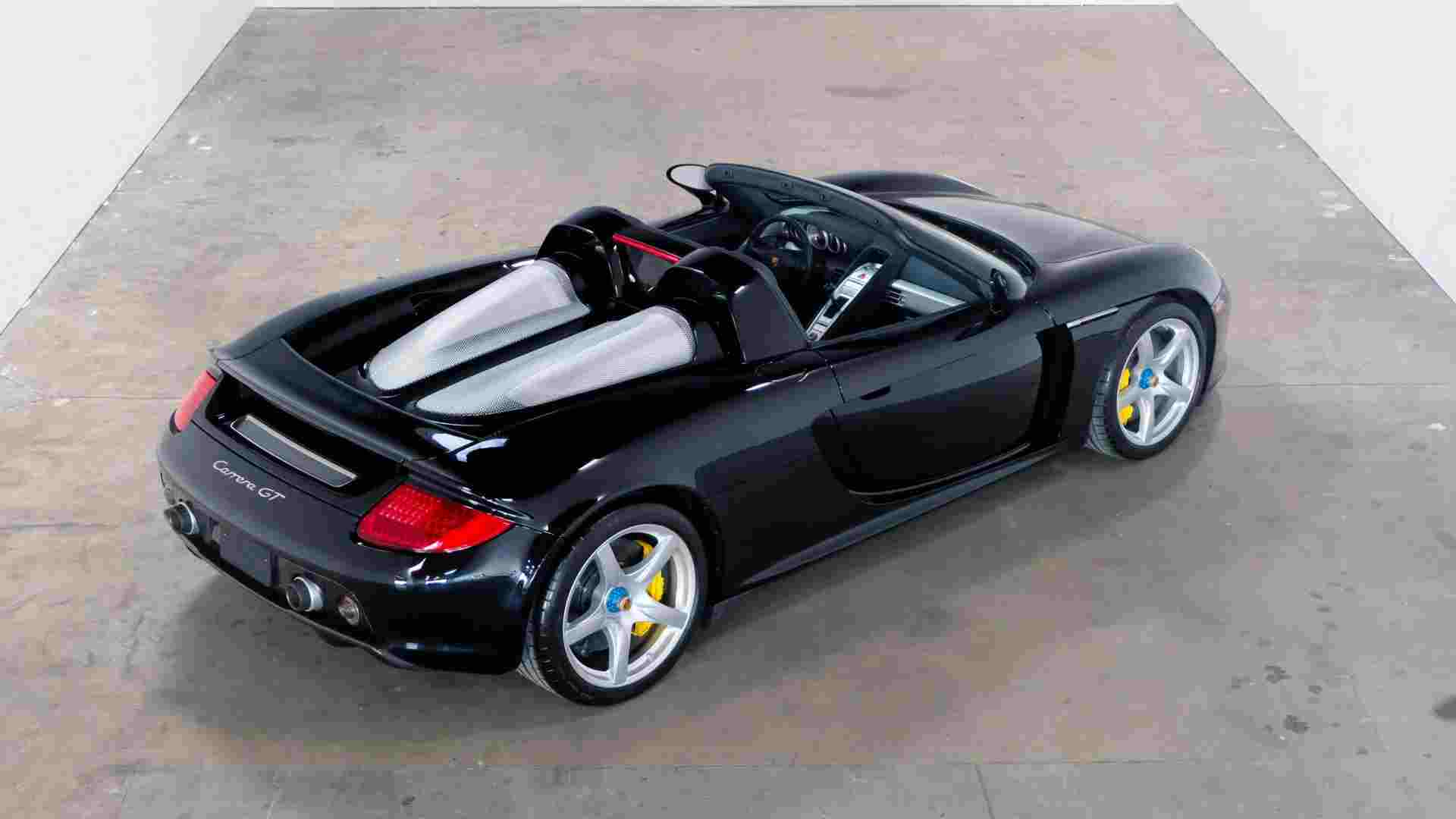 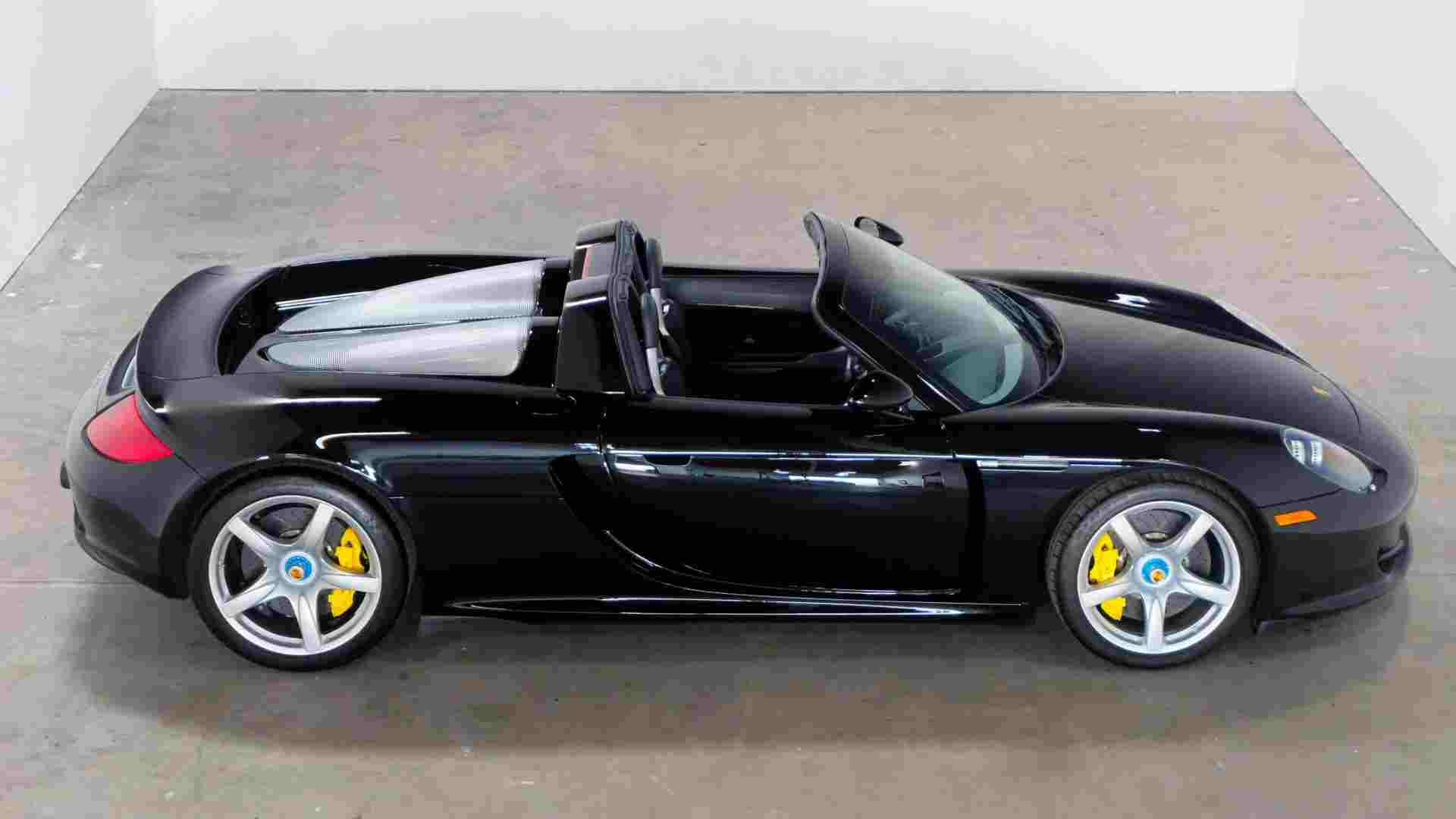 A YouTuber Is Building A Chrysler Pacifica Hellcat