Jaguar Land Rover has just released its financial results for the final three months of 2021, revealing the full scope of how it was impacted by the semiconductor shortage.

During the quarter, Jaguar Land Rover sold 80,126 vehicles, a 37.6 percent decline from the same time period in the 2021 financial year. That came despite wholesales to dealers jumping by 8 percent to 69,182 units compared to the previous quarter.

The financial results also reveal that Jaguar Land Rover’s mix of electrified retail sales increased from 53 percent a year ago to 69 percent. Jaguar Land Rover also ended the 2021 calendar year with 155,000 orders, 30,000 of them for the new Range Rover. The British car manufacturer finished the year with £4.7 billion ($6.3 billion) in revenue over the quarter, an increase of 22 percent from Q2 of its February-March financial year. Free cash flow rose to £164 million ($221 million) but importantly, Jaguar Land Rover reported a £9 million ($12 million) loss before tax for the quarter. It reported a profit of £439 million ($593 million) in the same quarter of the year prior.

Jaguar Land Rover ended the quarter with total cash and short-term investments of £4.5 billion ($6 billion). This comes on the back of it securing a £500 million ($670 million) state-backed loan to support its shift to EVs by the UK’s Export Development Guarantee program.

“Whilst semiconductor supplies have continued to constrain sales this quarter, we continue to see very strong demand for our products underlining the desirability of our vehicles,” Jaguar Land Rover chief executive Thierry Bolloré said in a statement. “The global order book is at record levels and has grown an incredible 30,000 units for the New Range Rover before deliveries even start this Quarter. We continue to execute our Reimagine strategy to realize the full potential of the business and create the next generation of the most desirable luxury vehicles for the most discerning of customers.” 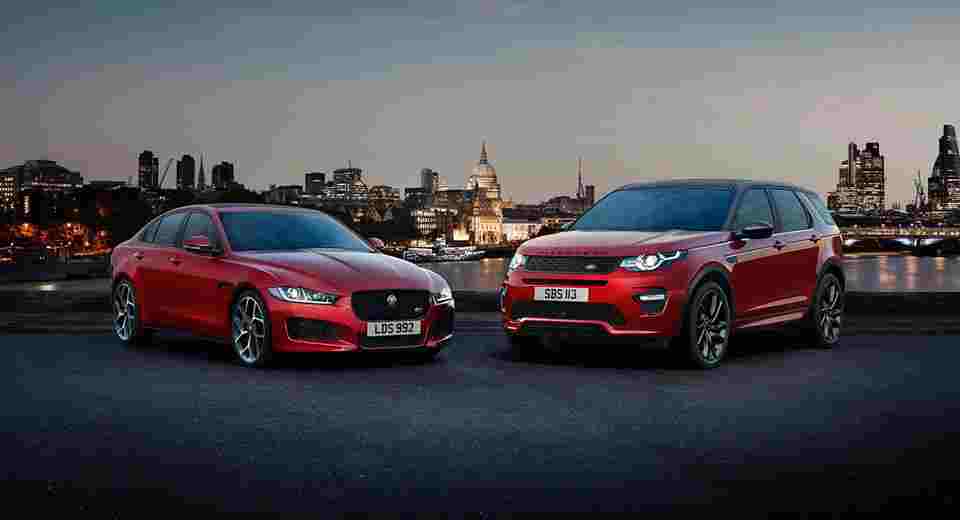