An intriguing image has surfaced online that allegedly shows the facelifted BMW X7, expected to hit the market as a 2023 model.

The German carmaker has been working on a new X7 for quite some time and a host of prototypes have been spied over the past 12 months. These prototypes have revealed that the updated SUV will receive a set of split-headlights and it is these headlights that are on full display in this image.

The photo was shared to the iX Forums as well as on social media, but its authenticity hasn’t been verified. When we asked BMW, they said that they haven’t released anything so they can’t comment. Regardless of whether or not it is genuine, this is very much what we had expected the new X7 to look like. The split-headlights include a top section that houses the LED daytime running lights while the bottom section is where the main headlamps are. 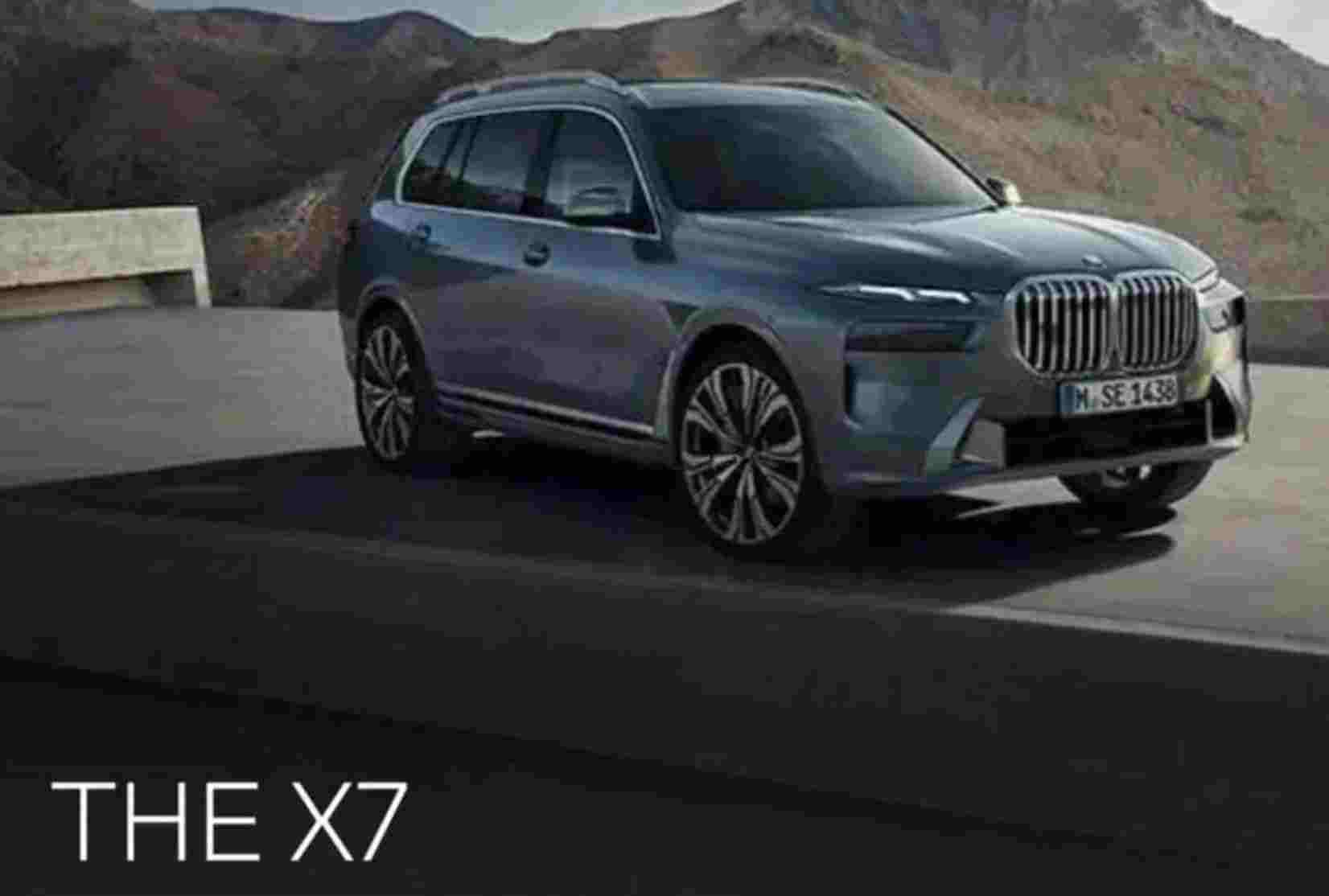 Various other changes have been made. For example, BMW has equipped the X7 with a revised front bumper and new intakes. No obvious changes appear to have been made to the large kidney grilles. Other differences visible in this photo include a small triangular-shaped grille behind the front wheel arches and a new set of wheels. New taillights are also to be expected.

Most other details about the updated SUV remain uncertain. There’s little doubt that some revisions and upgrades will be made to the interior and this could include a similar curved display housing the digital instrument cluster and infotainment screen just like in the iX and i4 and also set to be found in the facelifted 3-Series and 4-Series.

Powertrain details haven’t been confirmed yet either but the new X7 will likely be offered with a host of different engines and may also spawn a plug-in hybrid model. We know for certain that Alpina is already developing its own version of the updated model, dubbed the XB7, and has been spied testing it on multiple occasions.