Thanks to the teasers, the unearthed patent documents and the spy shots, we knew Lotus was working on an SUV. But it was still a shock to finally see the Eletre in all its glory.

But a look through the comments on our original story from the official unveiling reveals that while some of you really liked it, others definitely found it less than glorious. Some of the comments specifically referred to the stying, and we’ll get to those in a second, but it’s clear that some of you are still struggling to get your head around the idea of Lotus building a car like the Eletre at all.

We all know that the sports car market is shrinking, that Lotus needs to branch out into more popular segments to survive, and that doing exactly that worked a charm for Porsche. But it’s still a big ask to reconcile the idea of a circa-4,800 lbs (2,180 kg) SUV wearing the badge of a company that’s striven every day of the last 74 years to make the lightest, purest driver’s cars.

“It will never feel right seeing an SUV with a Lotus badge on it,” said Frase95. “Forgive them Colin [Chapman, Lotus founder], they had no choice…”

BarryFastCars claims it is worse than anything product planning fantasist and former Lotus CEO Dany Bahar dreamed of when he put together his 2010 plan to develop five new cars for about seven cents and turn Lotus into Britain’s Ferrari. “I hate everything this car is and stands for,” Barry made clear. “This is Disney Star Wars in car form.”

And charlotteharry57 pulled no punches when he stated: “I don’t like anything about it, seriously, it’s a disaster.”

Generally though, there seems to be a level of acceptance about Lotus’s future direction, and most of you got right down to discussing the way the Eletre looks. And while it’s fair too say that almost none of you outright hated the styling, beyond some criticism of the front end design, plenty accused it of being something even worse: bland.

“Very generic. Very Chinese. Could come from one of a dozen Chinese manufacturers,” said Jim Gillan of the the SUV that will in fact be built in China. “Not ugly, just identity-free,” claimed McFly, while Emeraldisle questioned what about the design made it a Lotus. “There is nothing rally unique about it,” he finished. Ouch!

But those comments were balanced out by a fair number of positive words, ranging from the mild (“Not bad, looks like a toned down Urus”) to the downright enthusiastic.

“I think they did a good job,” claimed eb110americana. “It looks suitably sporty and exotic for its purpose, and I think the front end will grow on people as they get more used to it.”

“Quite impressive,” echoed aaron. “Lots of interesting design elements inside and out.”

And there was plenty of praise for the cabin design from most quarters (“the interior is stunning”), plus a generous helping of goodwill towards Lotus and its effort to stay in business long enough to hit that century milestone in 2048. 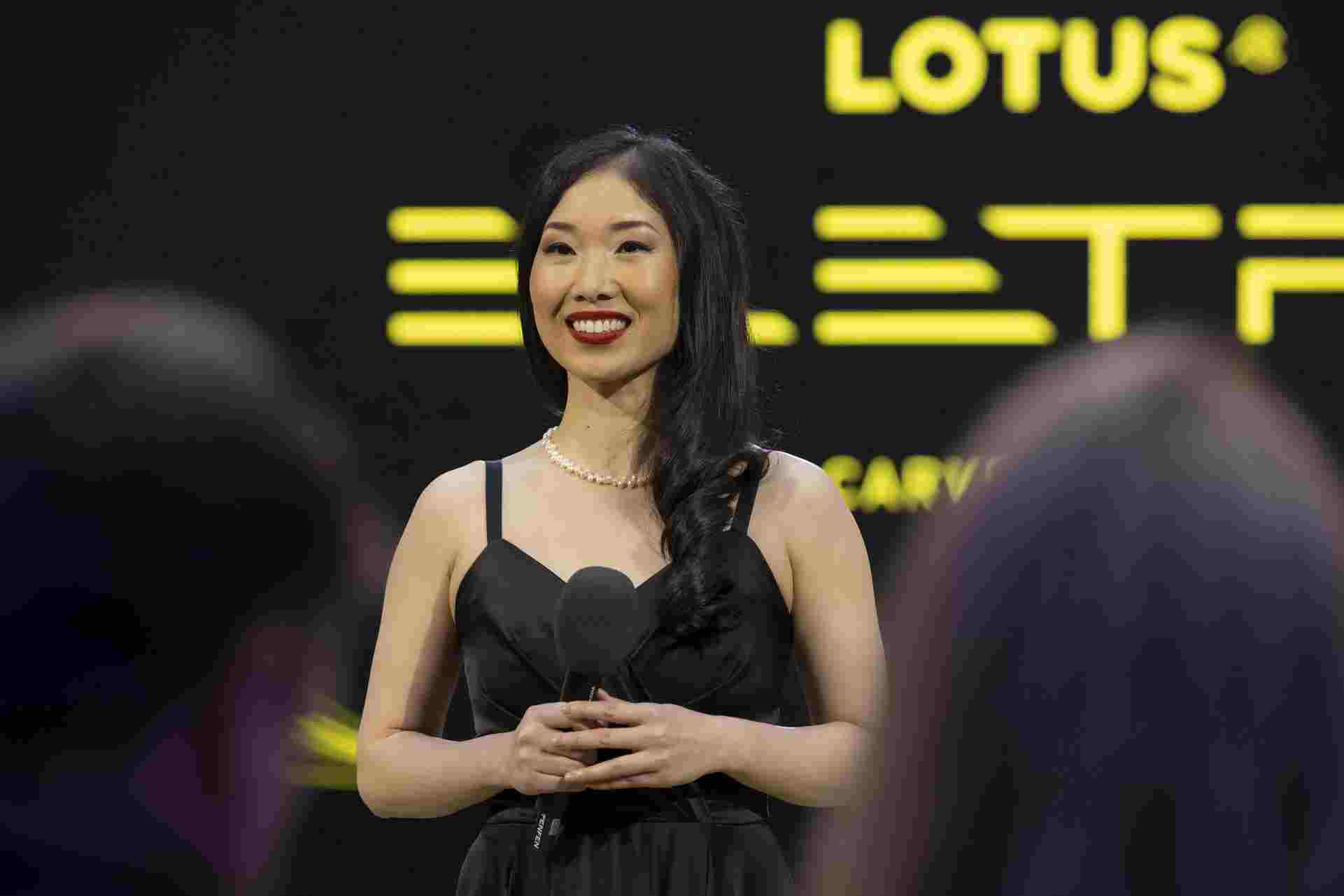 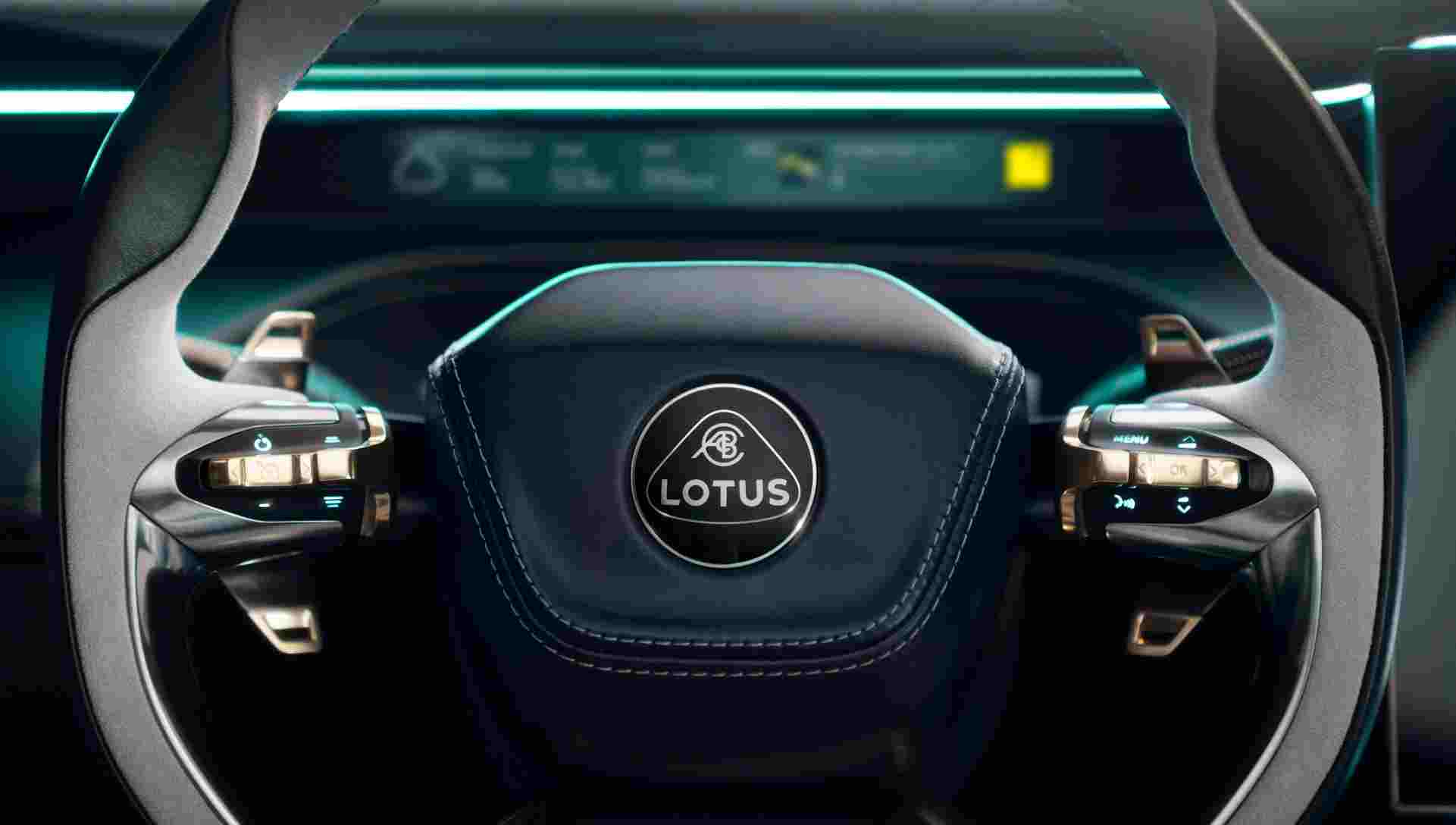 Is The Lotus Eletre Too Generic? Here’s What You Said (And Lotus Won’t Like Some Of It)