After losing out to Will Smith at the 94th Academy Awards in the Best Actor in a Leading Role category, Denzel Washington is about to lose a different kind of prized possession, though this one is of his own making as the actor has listed his 1997 Porsche 911 Turbo up for sale on Bring-a-Trailer.

The black-on-black Porsche 911 Turbo was purchased new by the actor and has only turned an incredible 18k miles. Even with the low mileage, however, the 911 could still do with a thorough cleaning, thanks to I AM Detailing on YouTube.

Beginning with dry ice, the underside is magically brought back to showroom condition without damaging any of the original paint or undercoating. Years of grime disappeared in a matter of seconds, and aluminum suspension components transformed from baked-on to squeaky clean.

Paint protection film on the rear fender flare is steamed off, showing how the unprotected paint had faded over the years. To correct the paint, glass and trim pieces are taped off, as the expert team cuts and buffs the surface for a mirror shine. Components such as the headlights and taillights are removed for polishing separately, and a new protective paint film is installed.

Moving onto the interior, the seats are vacuumed, cleaned, and protected with a coating of Swissvax Leather Milk. The wheels also receive a dry-ice treatment, as well as a set of new tires. At the end of the process, the Porsche looks as clean and polished as Denzel himself.

It’s for sale on Bring-a-Trailer Unfortunately, Denzel won’t be the owner for much longer. The 911 is being sold on Bring a Trailer, and at the time of writing has reached an incredible $315,000. You do get a title signed by the man himself, though.

The 911 is powered by a twin-turbocharged 3.6L flat-six, providing 408 horsepower and 398 lb-ft of torque to the rear wheels.

If you’re asking us, we’d have the Porsche over the Oscar any day, he’s already got two of the awards anyway. 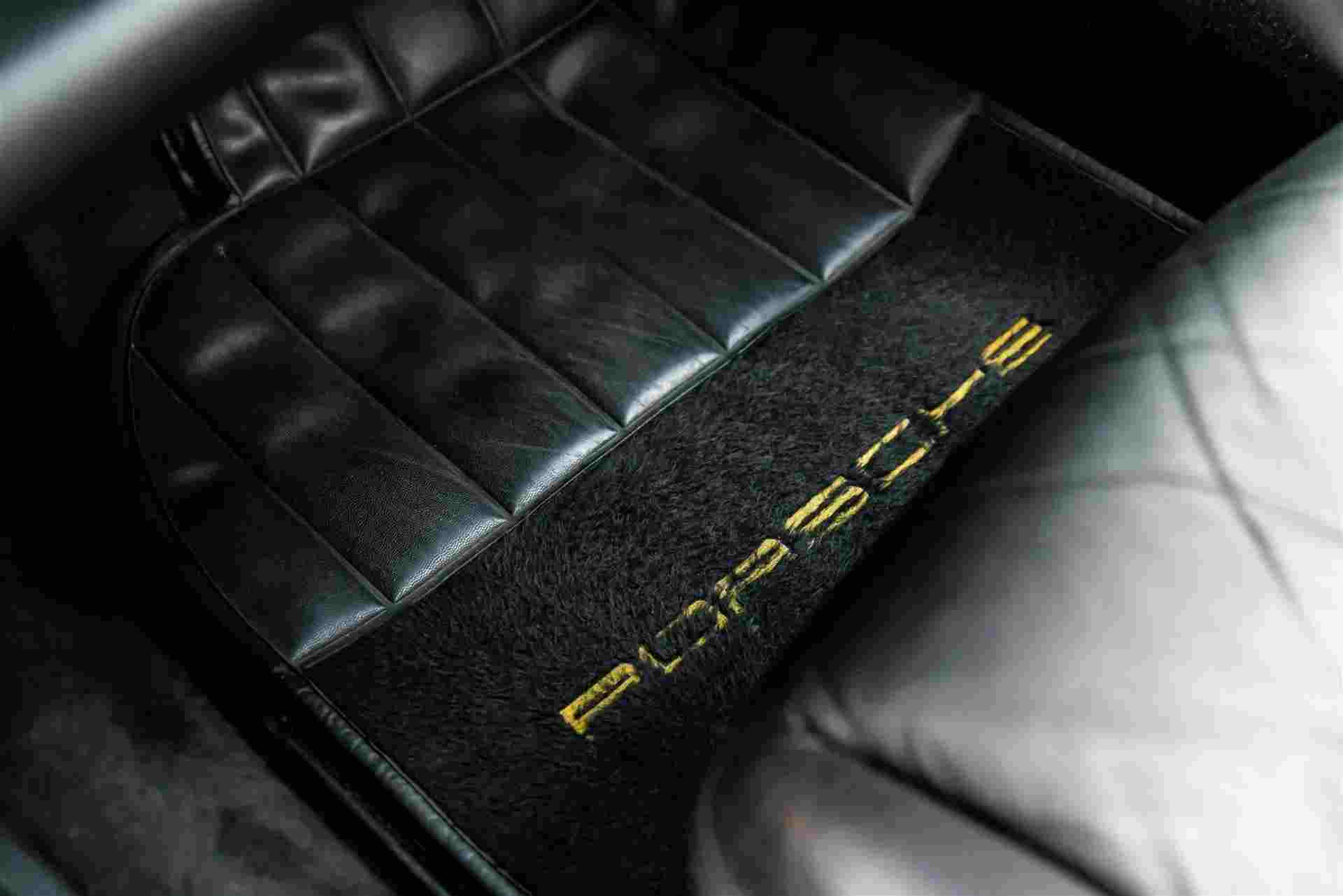 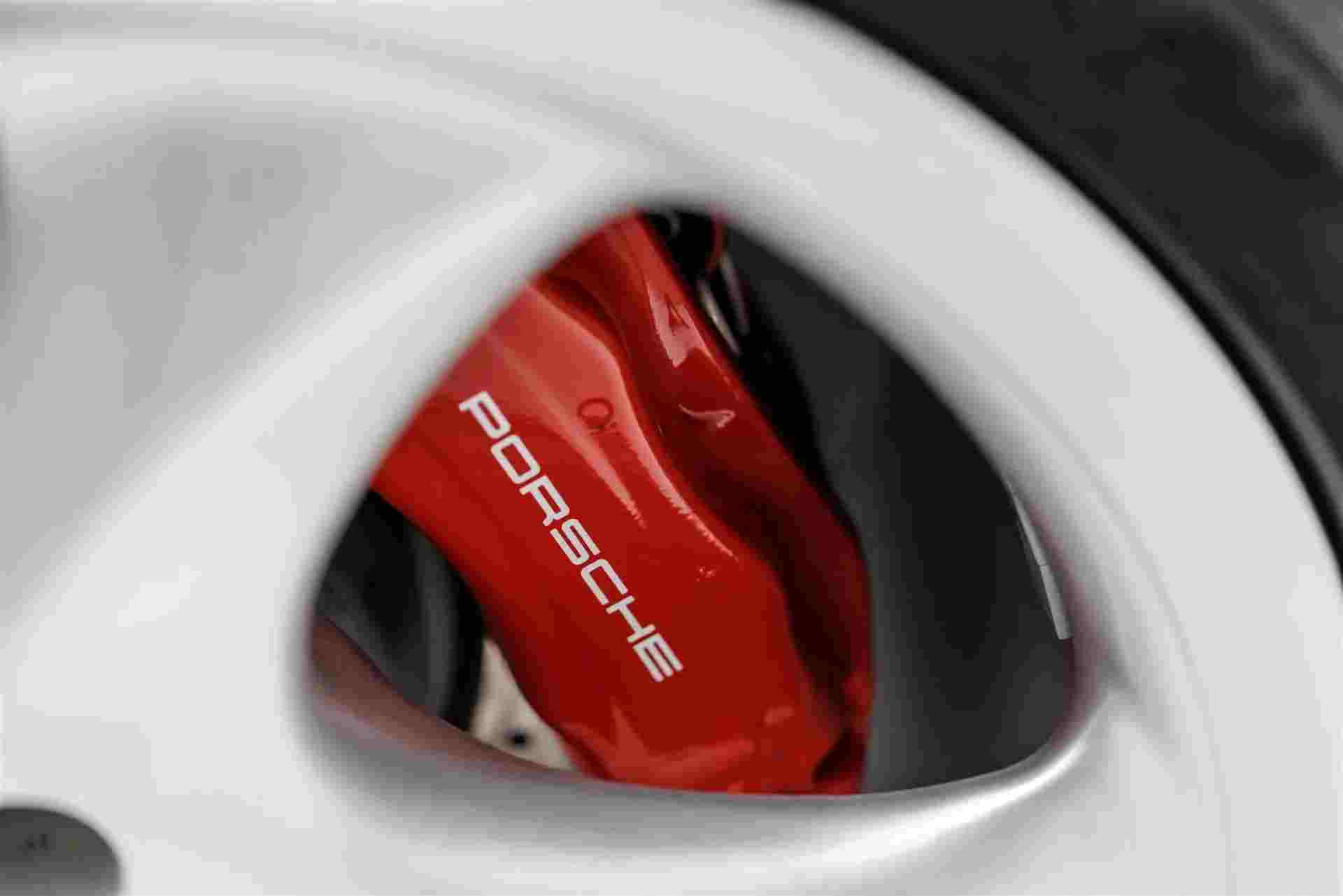 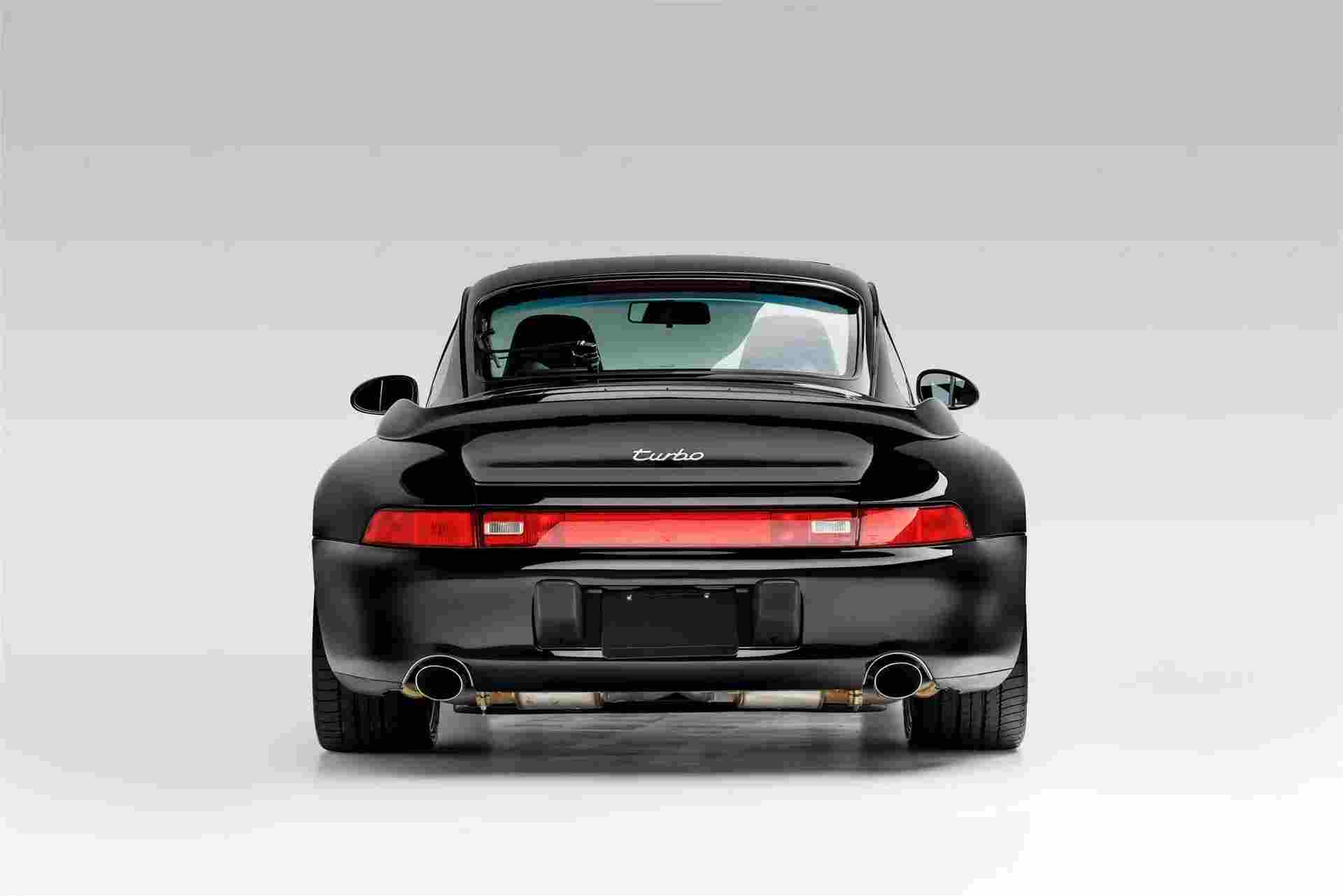 Why Australian Customers Are Struggling To Find Electric Vehicles