As automotive enthusiasts, our vehicles mean a lot more to us than we can put into words. At their core, they say a lot about who we are and what we value. They are, after all, an investment of our own personal resources. So as the new guy here at Carscoops I wanted to tell you a bit about me and my car.

I grew up playing Gran Turismo and lusting after everything from the Dodge Viper to the TVR Cerbera. As a broke but passionate teenage enthusiast, I gathered all the pennies I had to buy a very clapped-out Porsche 944 that ended up having head-gasket issues. After its almost inevitable demise a year or so later I found a slightly nicer (that is, less terrible) BMW 750iL. For the uninitiated, the rest of the readers are laughing because clearly, I had learned nothing about buying European cars.

It also went the way of the dodo but not before making one thing very clear to me: the highest highs of owning a great car, are at least for me, worth every moment of the lowest lows. Since then I’ve owned a lot more European metal including three MINIs and a lovely BMW 535i which I’d still have if you weren’t required to drop the sub-frame to replace the oxygen sensors. Of course, I’ve learned my lesson a little by now. That’s why my current daily driver is a 2010 Ford Flex Ecoboost. I flew from Arkansas to Arizona, bought it, and drove it home. It’s brilliant, and that’s coming from someone with no kids and no desire to tow anything. You see, the Flex can do more cool stuff than most other cars.

First and foremost, it’s properly quick. Under the hood is a twin-turbocharged 3.5-liter V6 with somewhere around 400-horsepower thanks to a very mild tune and some supporting mods. Technically, it’s all-wheel-drive though the truth is that the front tires have to lose traction before the back does much. Maybe it’s about time for the first Coyote-powered RWD Flex. In any case, it’s not just about speed. It’s also built on the same platform as the Ford Taurus so it handles much more like a car and less like a drunken cow with a bad leg. You know, like almost every other three-row SUV on sale? It’s also incredibly practical for my lifestyle. My wife and I travel a lot, or at least that was the plan, so having space to take the dog, stretch out, and haul stuff counts. A week ago, I was writing articles all while stretched out in the third row of what I call FlexDesk. In many ways, it’s a tall wagon. If I need to tow, I can. If I need to transport six adults, I can.

Finally, it’s not wildly expensive to fix. Sure, the Porsche Cayenne from the same time period checks most of the above boxes. Trust me, I tore myself away from some of those classified ads. But it’s cost-prohibitive to keep running. See, I did kinda learn my lesson. But what about you? What automotive lessons did you learn the hard way? How does what you drive today reflect on your automotive past? 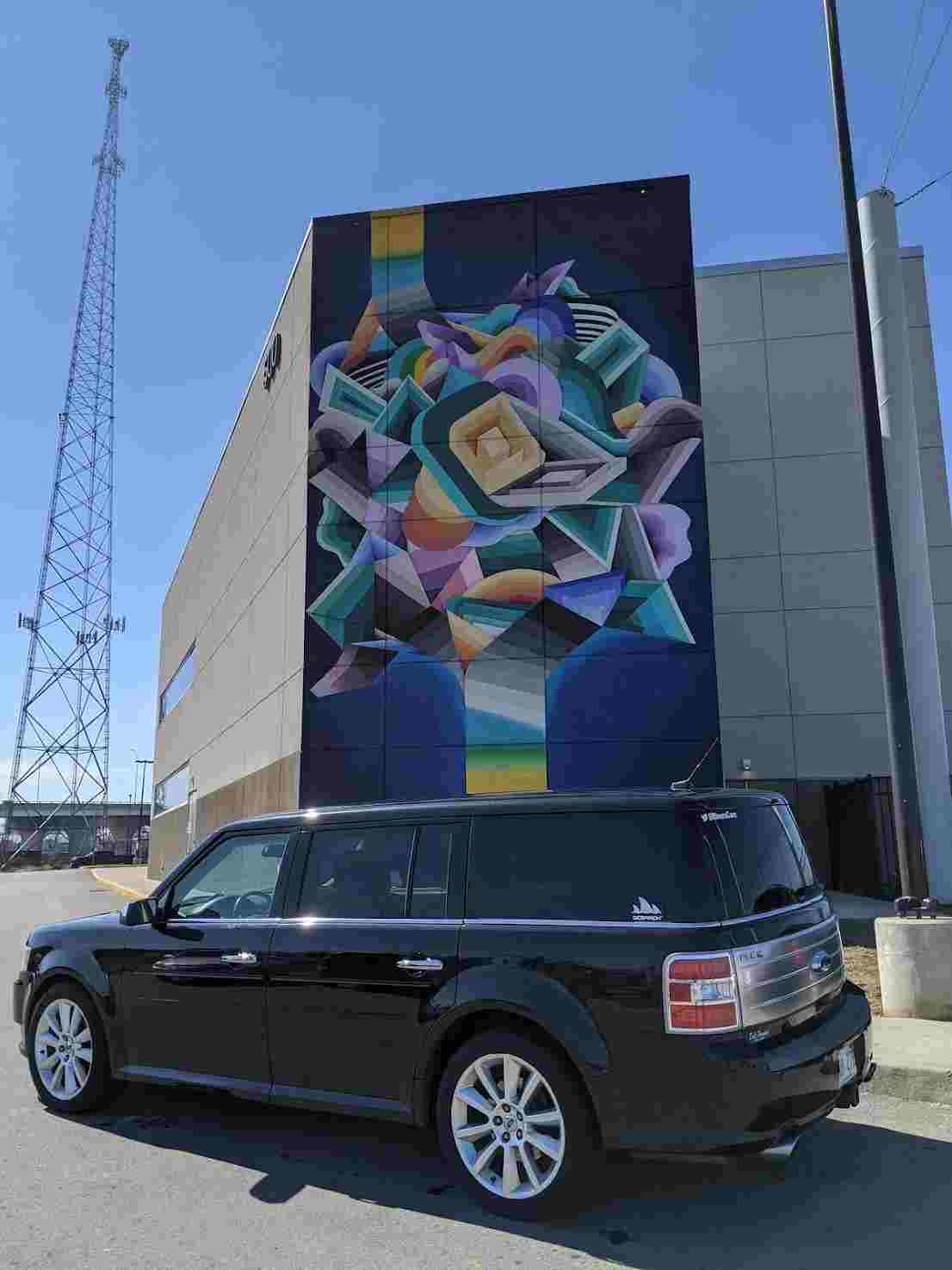 5 Pairs Of Cars That Claim To Be Related, But Are Big Fat Liars