San Diego, California-based Aptera Motors revealed its three-wheeled EV in December 2020 and while production was slated to commence in 2022, that date might have just been pushed back for some customers. Here’s what reservation holders have found and what Aptera is saying in response.

First reported by actual reservation holders at Electrek, delivery windows for the Aptera solar electric vehicle (SEV) have been pushed from 2022 to “between 2023 and 2024” for some customers.

Taking a deeper dive into public Aptera groups on both Reddit and Facebook, it would seem that most reservation holders are reporting the same and nobody with a 2022 delivery window has spoken up thus far. 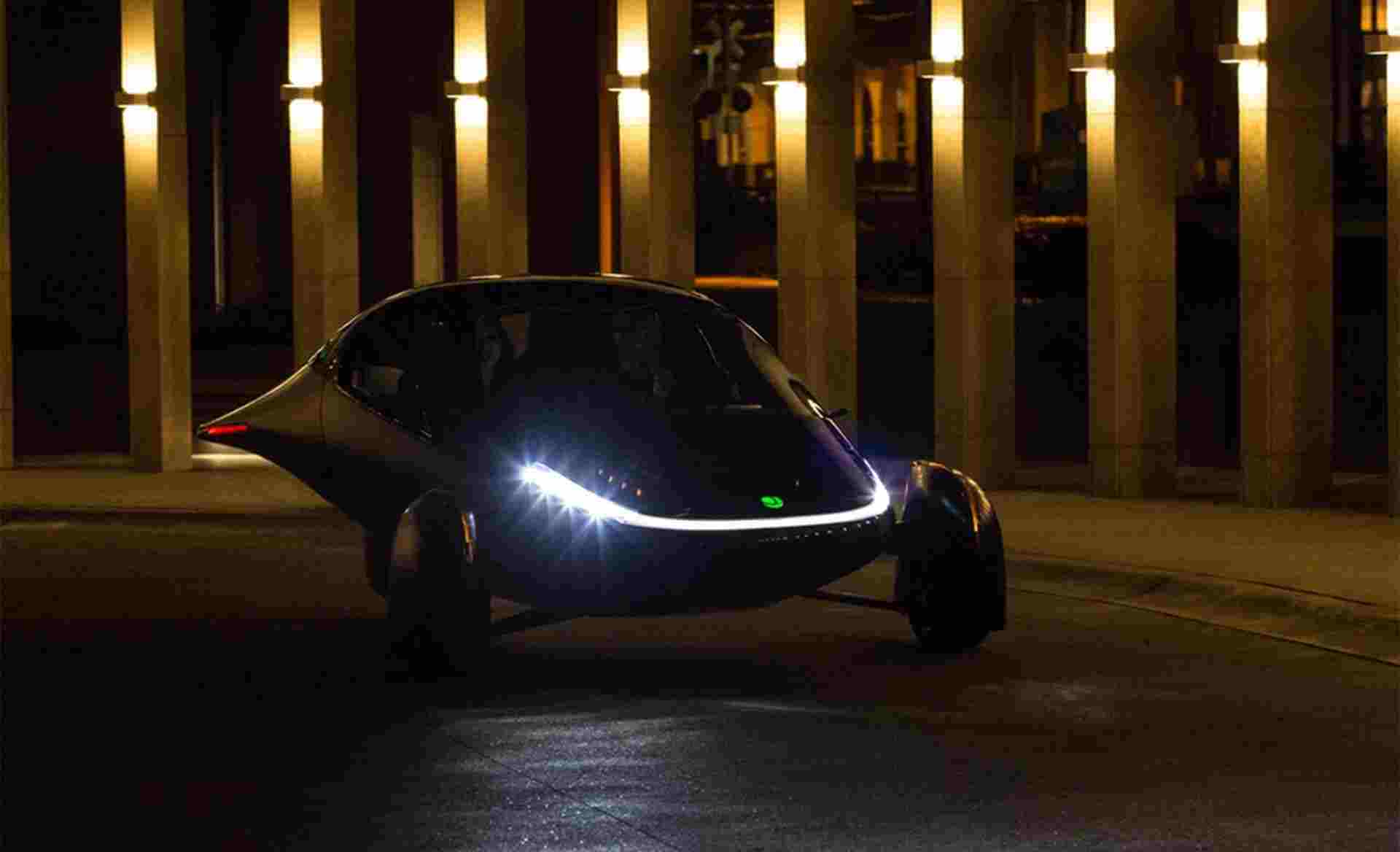 For their part, Aptera has addressed the report and tried to clarify their position: “Our goal has not changed and we have not had any delays in the production of our solar electric vehicles. 2023-2024 is a date range that will depend on your specific configuration choice, reservation date, and where you live in the world. Our goal is to begin deliveries to our earliest Paradigm Edition customers in 2022, followed by as many U.S. customers as possible in 2023 until we ramp up to 40 per day. We hope to start international deliveries in 2024. Our Aptera team will be reaching out to everyone individually with more clarity on exact delivery dates in the later part of 2022. Our priority is to build the highest quality solar electric vehicle while getting Aptera to our customers as quickly as possible. Our community is welcome to email [email protected] with any questions in the meantime.”

Aptera released a nearly identical statement on Facebook and early indications are that they’ll be contacting customers directly to configure cars for delivery later this year. According to the report, included in the group of owners that have confirmed the later delivery date are some in the top 100 orders and even one claiming to be 15th on the list. If You Ordered An Aptera, Your Delivery Might Have Been Pushed Back To 2023 Or 2024