The 24 Hours of Le Mans is the toughest endurance race on the motorsports calendar, pushing vehicles, drivers, and manufacturers to their limits. 2023 marks the 100th anniversary of the prestigious event, which has driven vehicle innovation and technological advancement since the very beginning.

According to Motorsport, NASCAR is intending to bring a Next Gen Chevrolet Camaro ZL1 to the 2023 edition of the famous 24-hour race in France under a special single-entry class called Garage 56. However, in order for the entry to be officially accepted, it must utilize hybrid technology.

“Garage 56 is for a car dedicated to innovative technology; it needs to be something innovative,” said Automobile Club de l’Ouest (ACO) president Pierre Fillon.

The race car will be prepared by Hendrick Motorsports with support from General Motors, Goodyear, IMSA, and NASCAR. The team is owned by Rick Hendrick and is the all-time leader of NASCAR Cup Series championships, points victories, and laps led. “We’re not taking this lightly,” Hendrick said at a press conference during the 12 hours of Sebring race. “This is a full-bore, full-blown effort to run 24 hours and to run competitive times.”

For Hendrick, competitive times mean in the realm of 3m50s around the 8.47-mile Circuit de la Sarthe, same as the GTE Am class.

The Next Gen series of NASCAR vehicles debuted for the 2022 season and feature larger center-lock 18-inch wheels, a lower roofline, a rear-mounted transaxle, and enhanced aerodynamics. For the Le Mans effort, a hybrid system will need to be added and the chassis will need to be strengthened to meet crash regulations.

Garage56 is a program designed to allow racing teams to bring a vehicle from outside the traditional WEC regulations for the purpose of testing new technology and innovations. The 24 hours of Le Mans organizer ACO has offered Garage56 since 2012 and has previously entered vehicles such as the Nissan DeltaWing. The special class is separate from the rest of the grid and doesn’t remove a traditional entry. 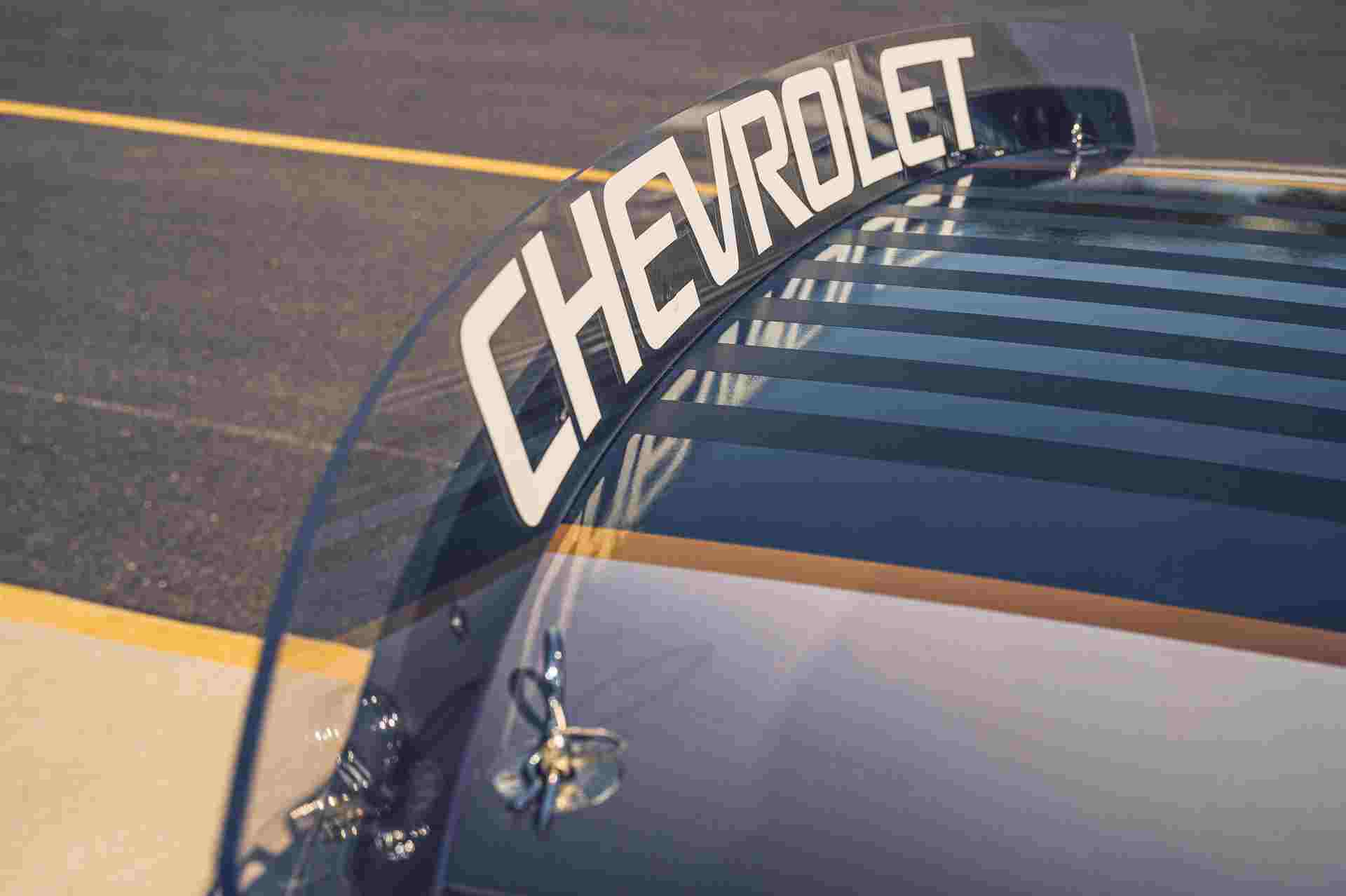