The Ford GT Mk II is the ultimate track-only variant of Dearborn’s mid-engined supercar and while all 45 units were quickly sold out despite each carrying a $1.2 million sticker price, one has hit the used car market and is heading to auction by Mecum.

This particular GT Mk II is number 12 of the 45 built and has been driven just 332 miles (534 km) with less than 8 hours of usage. It is finished in white and while this certainly isn’t the most striking exterior finish we’ve seen on an Mk II, it should ensure that the car appeals to a large number of potential buyers.

listing reveals the car will be sold with two sets of wheels wrapped in Michelin rubber. It also has a car cover and includes service receipts and all of its original paperwork from Multimatic.

Mecum sold a similar 2020 GT Mk II last year, albeit that example had a one-off livery inspired by the GT driven by Ken Miles at Le Mans. It fetched $1.87 million, so we presume that this model will probably sell for around that price. 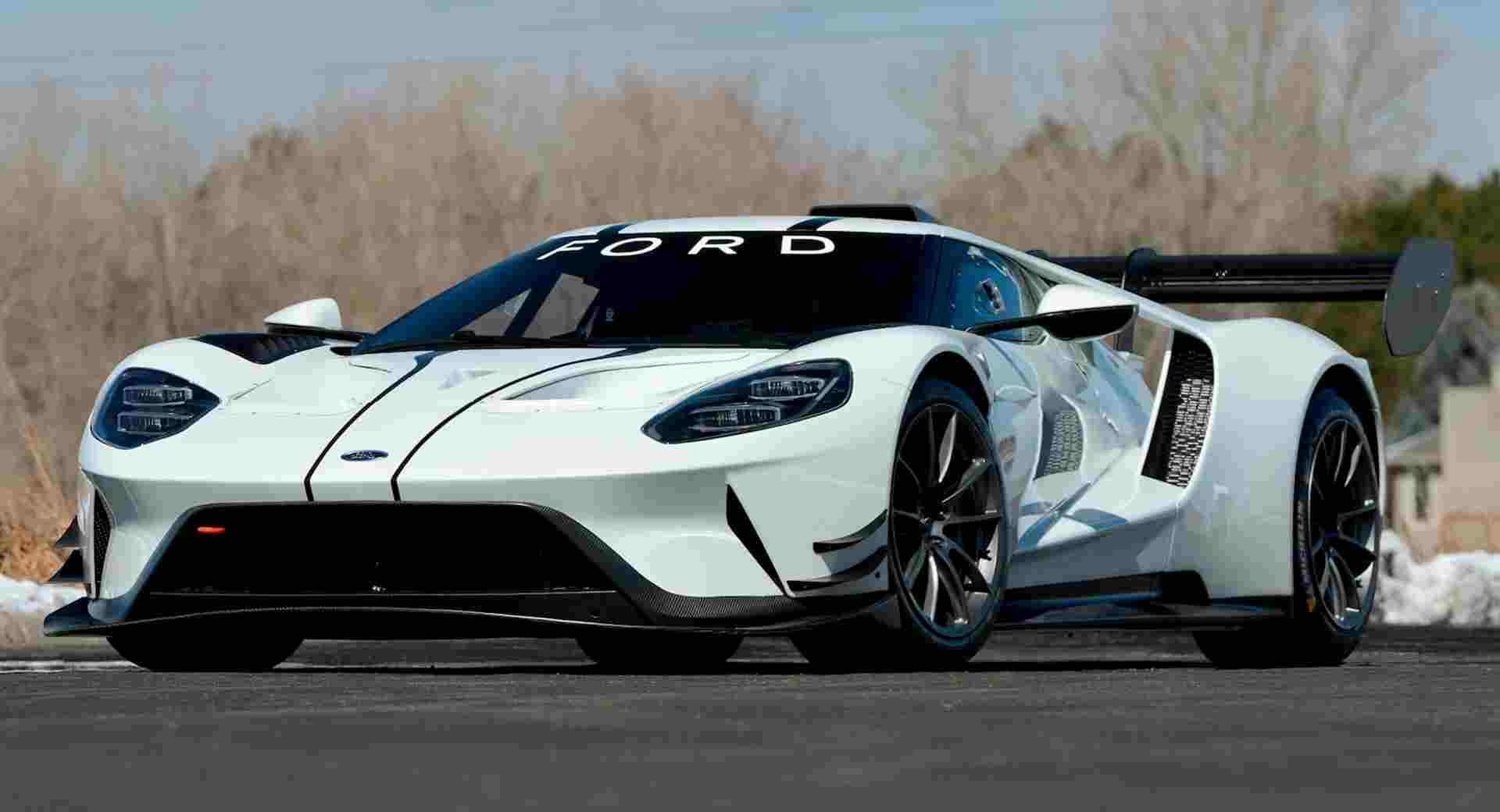 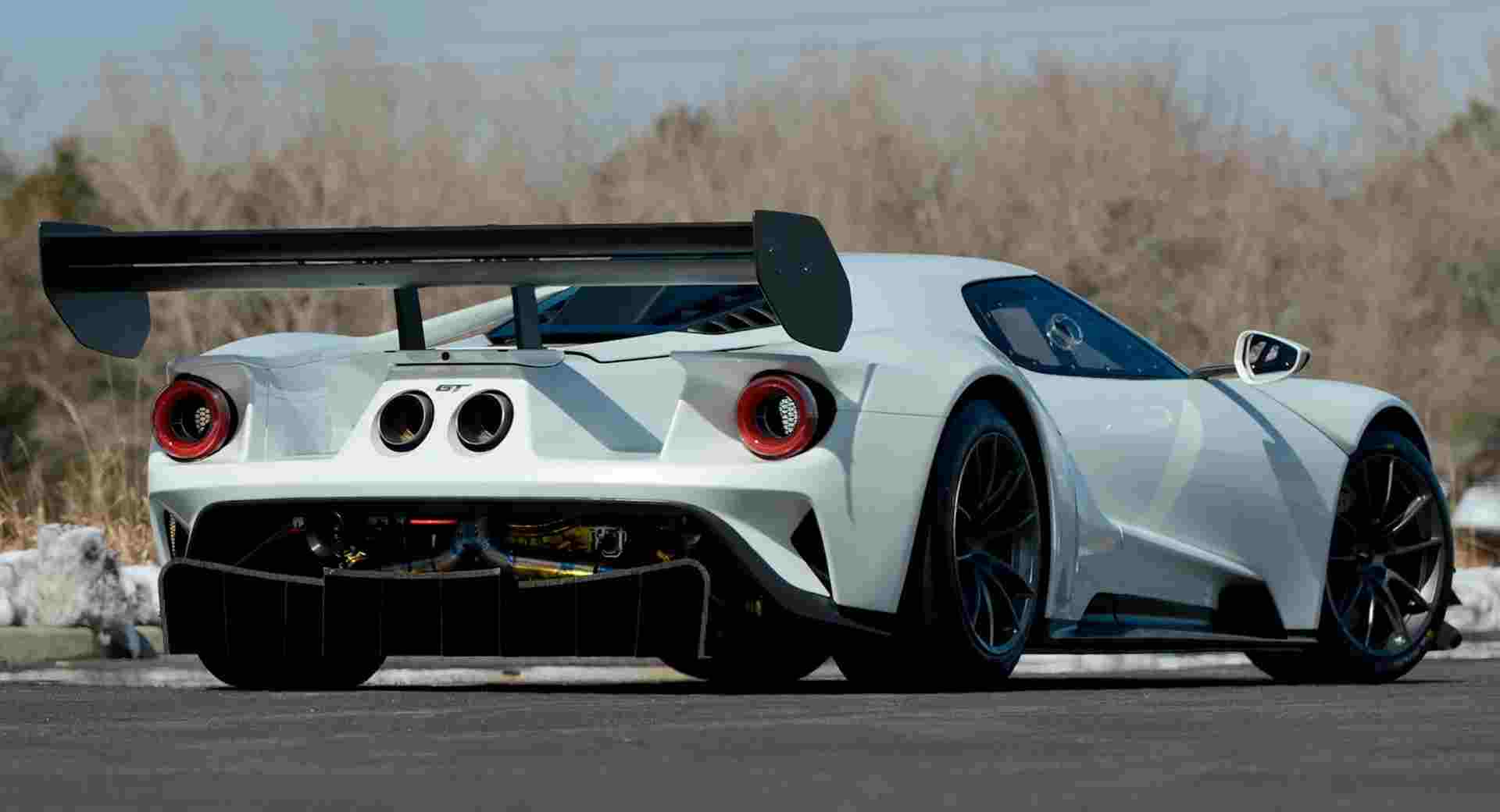 Dahler's Take On The BMW M240i Is Your M2 Antidote