In the twilight of its life, the Dodge Challenger has finally dethroned the Ford Mustang to become the nation’s best selling pony car.

The Challenger sold 54,314 units in 2021, overcoming complications arising from the pandemic and semiconductor supply issues to actually grow production from 2020’s figure of 52,955. By contrast, production of the Mustang, which was the best selling pony car for the six previous years, slumped from 61,090 to 52,414 units over the same period, while Chevy’s Camaro trailed far behind at 21,893, down from 29,775. It’s an incredible achievement for Dodge’s two-door muscle machine, which has only received gradual upgrades since its launch almost exactly 14 year ago. The Mustang, on the other hand, was all new for 2015, and the Camaro comprehensively overhauled in the same year. Even more incredibly, the Challenger ascended to the top of the charts with only one body style at its disposal as it comes exclusively as a coupe, whereas the Ford and Chevy are available as a coupe or convertible.

For most of the first decade of its life, the Challenger trailed its rivals in the sales charts by a significant margin, but in 2017 it overtook the Camaro for the first time and pulled close to the Mustang, whose sales had taken a nose dive after topping 120,000 in 2015.

How did Dodge manage this?

So how on earth has Chrysler managed to take an old car that to the average guy on the street looks barely different from the one you could buy in 2008, and not just beat its newer rivals, but actually buck the general trend for falling coupe and sports car sales?

Speaking to Automotive News, Stellantis dealers and Dodge CEO Tim Kuniskis suggest the success is down to careful cultivation of the car’s performance image and the sense of community among Dodge fans, plus smart handling of inventory shortages. By offering customers more personalization options, Dodge has moved customer expectations towards ordering their dream car, rather than presuming they’ll take one from stock. Come 2023, though, they might be very different. By then Chevy will have killed the Camaro, and Dodge will have done the same for the supercharged Hellcat V8 option as it prepares to finally wind down Challenger production and launch a new generation of electric muscle cars. Expect sparks to fly. 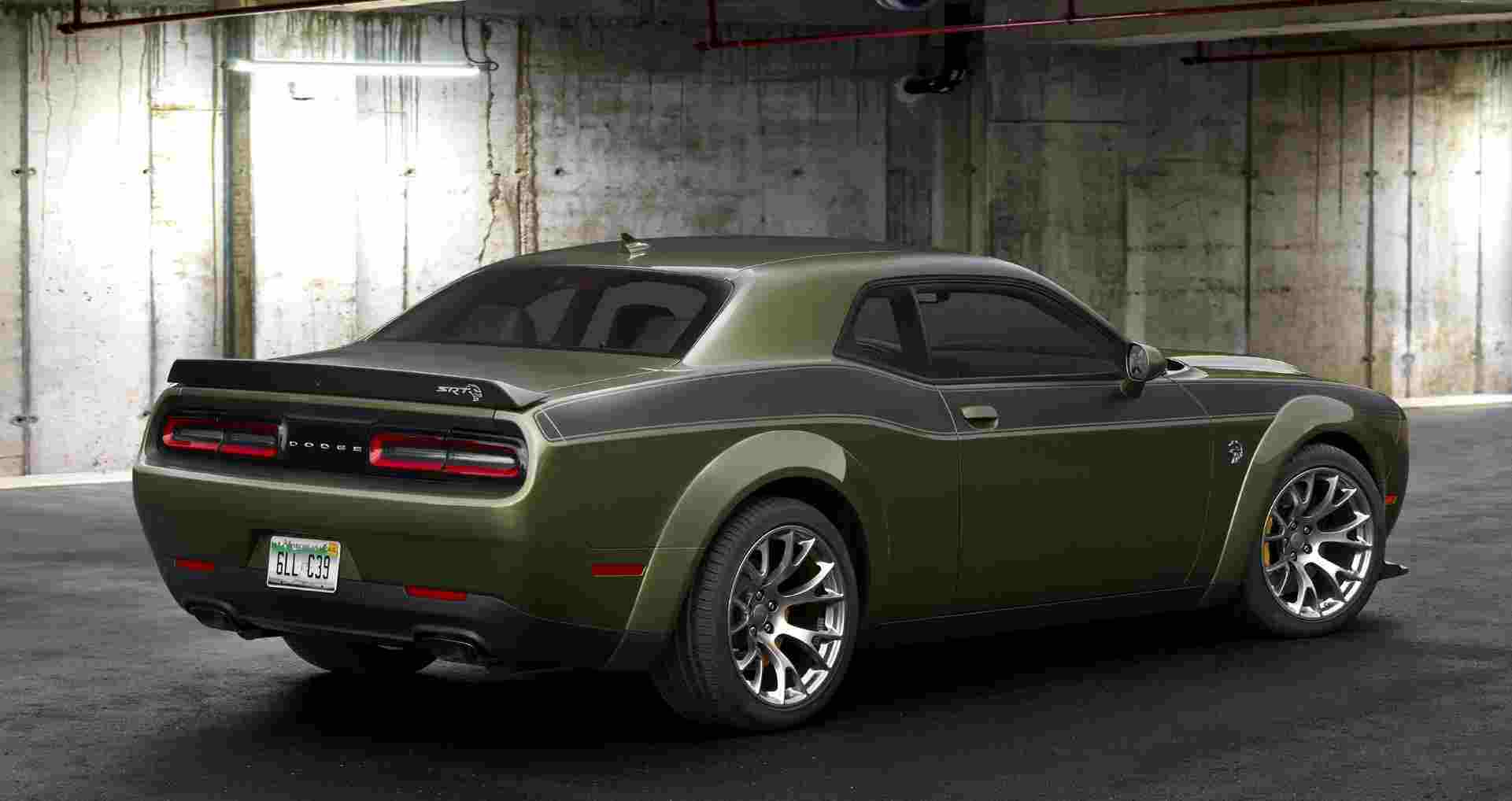 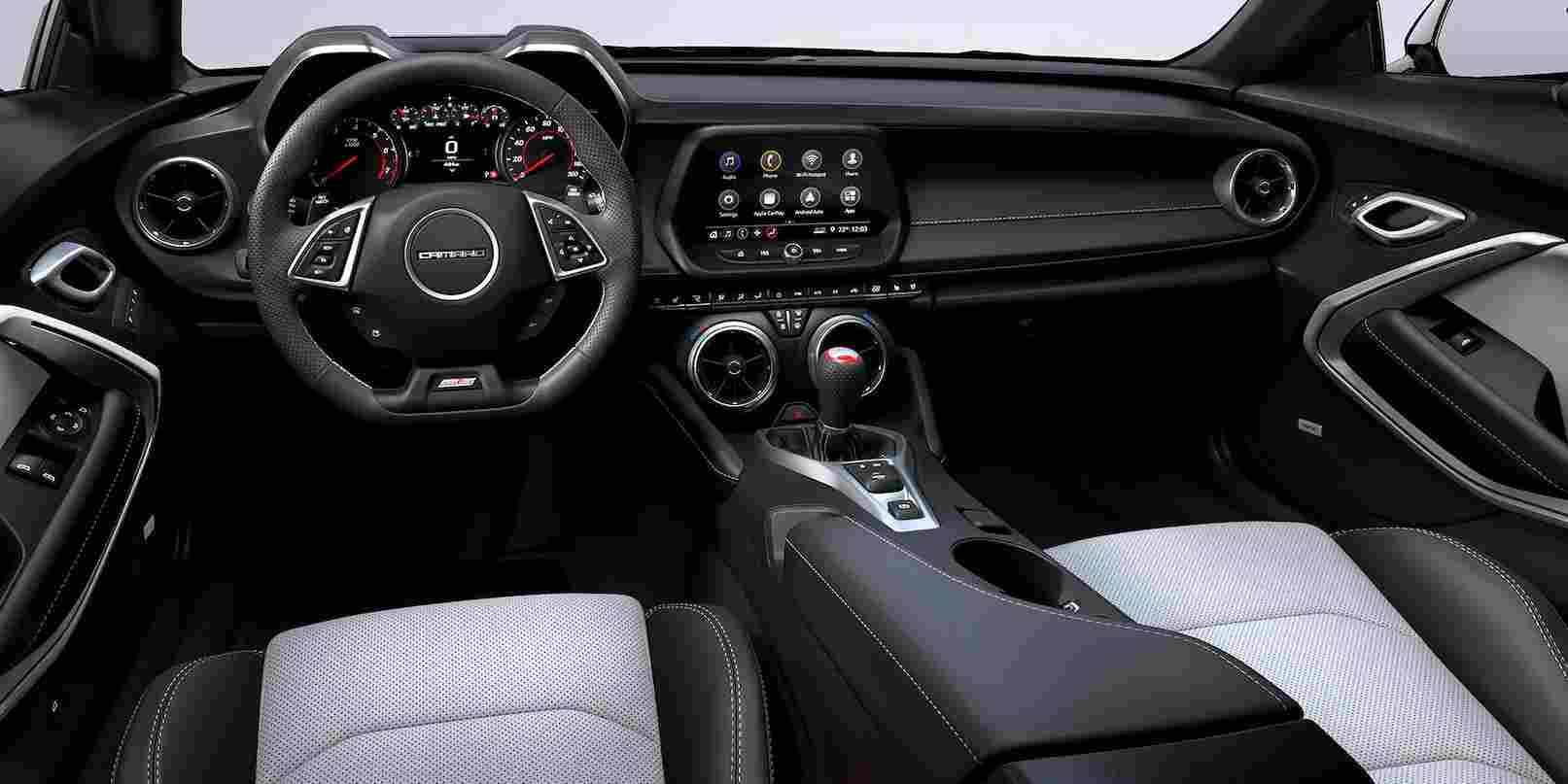 QOTD: Should Subaru Reconsider And Sell The WRX Wagon In America?