Taylor Ogan is the CEO of a hedge fund from Boston and a Tesla Model Y owner. Recently, he’s been chronicling his experiences with the electric model and boy oh boy has he upset some folks. Back in July of 2021, he demonstrated how FSD Beta 9.1 wouldn’t come to a full stop at Stop signs (see the video at the end of this article). If that sounds a bit familiar it’s probably because the NHTSA just issued a recall about that specific issue.

Now, he’s ruffling feathers again with a new video of the Model Y with what Taylor says is FSD Beta trying to navigate some of the busiest streets in Boston, MA. Say what you will about his personal views of the platform or his background, the video he’s recorded and uploaded to Twitter is very clear. Full Self Driving has some major issues that need to be addressed.

Here's a typical drive on Tesla FSD Beta, and why it's the opposite of useful. It's most certainly not even close to being "safer than a human", by any factor.

22-minute drive, 4.5 miles, and WAY too many interventions. pic.twitter.com/oKmkRZ3Tgh

In less than five total miles of driving we see the Model Y do all of the following: drive into the oncoming lane twice, nearly t-bone a giant box truck, and make multiple erratic moves or turns. There’s no question that the average human driver would’ve never made the same active choices. In fact, if a police car had been behind another vehicle making such movements we could easily see a scenario where they’d be pulled over just so authorities could confirm that the driver was OK. 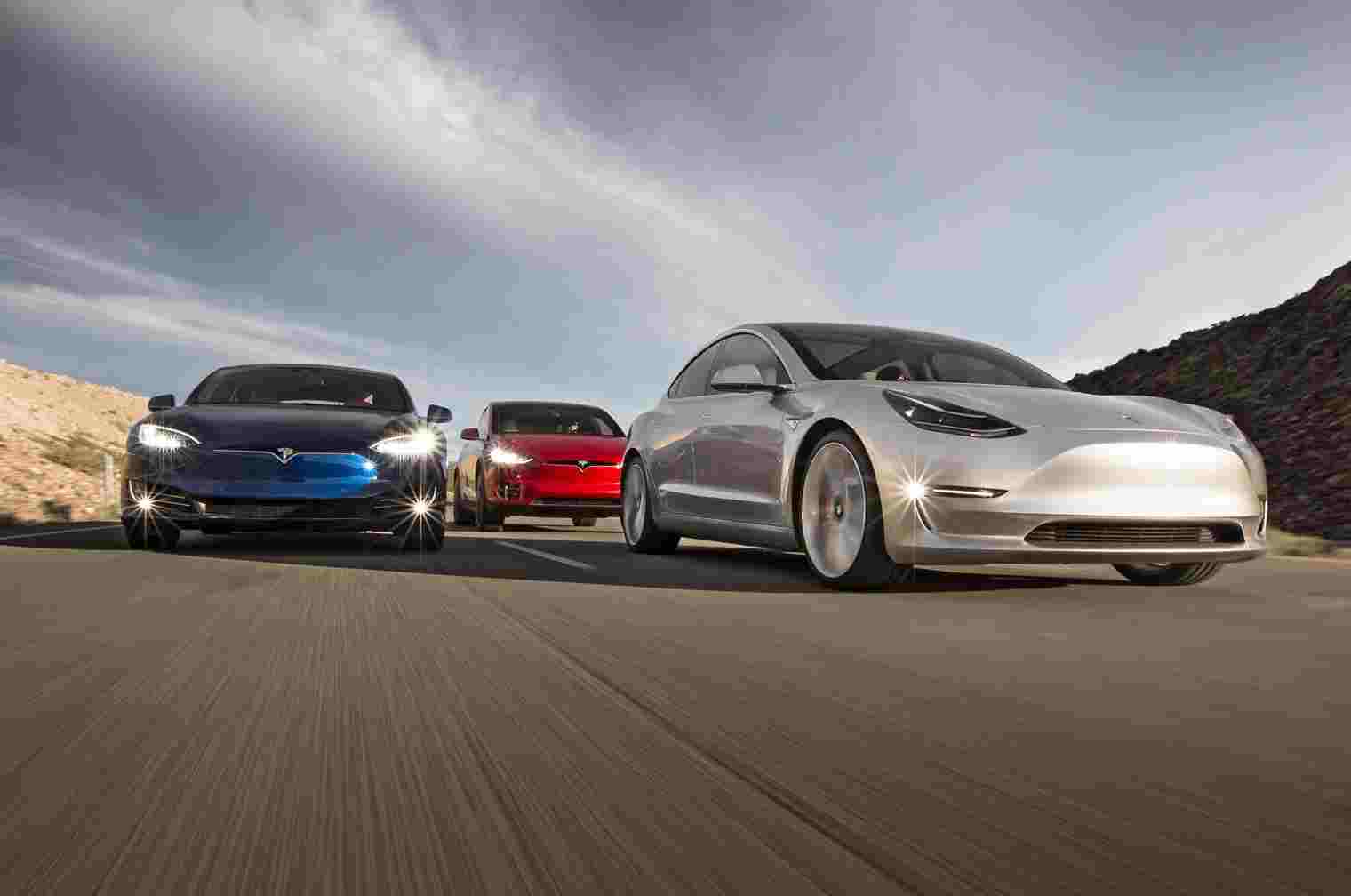 It should be noted that even Ogan was surprised by the car’s behavior as he says, “I’m not seeing videos on it doing this.” With that in mind, we reached out to him for comment, and here’s what he told us.

“I use it on the highway a lot, and it’s really great,” he said. It’s still not good enough where I can take my eyes off the road for long stretches, but it’s great at maintaining its position in the lane, keeping the distance of the lead car, and merging into faster lanes.On urban roads, which is what this FSD Beta City Streets is, it is crazy.”

That sentiment seems to line up with previous reviews and videos that we’ve seen where it struggles with lots of traffic and congested roadways. We’ve seen FSD tackle pretty demanding roads including the notoriously dangerous Tail of the Dragon but those were free of parked cars on each side of the road and numerous intersections.

Regardless of why this Model Y or any Tesla has issues navigating with FSD or Autopilot, it’s a problem… and we’re glad that at least in this video, nobody was hurt.

Mercedes' Twin-Turbo V8 Is Making A Comeback In America, But Some Models Still Haven't Returned