One thing we’ve been curious about the new 2023 Integra is what it looks like inside, as Acura had the near-production prototype’s cabin hidden behind blacked out windows during the presentation last year.

Now, if we’re to believe the folks at the IntegraForums, someone has shed some light inside the car to give us a peek of the interior. If indeed real, they might come away as a bit disappointing to some who were excited to see a more premium Integra.

That’s because it’s a bit too similar to the Civic from the angles we’re seeing here. The dash does have some stylistic changes though like hard edges and angles sloping into the asymmetrical center console. The door pockets don’t look as large and the center infotainment system seems ever so slightly better integrated than in the Honda.

The long but mostly fake climate vent on the dash of the Civic is gone for a more straightforward pair of vents. Nevertheless, this doesn’t look like the pseudo-luxury treatment that many have come to expect from Acura. The back seat looks like it could’ve come out of any random sedan on sale today. It’s possible too that we’re far enough out from production that we might not be looking at the final product.

After all, there’s still a lot left to be revealed about the Integra including just what kind of power it will make in base form. We know it’ll use the same 1.5-liter tubocharged four-cylinder from the Civic Si, in which it makes 200 hp and 192 lb-ft (260 Nm) of torque, but many are hoping that it’ll pack a few more ponies under the bonnet. We also don’t know how many trim levels there will be or which one of them might apply to the interior we’re seeing here. What do you think of these interior photos, are they what you expected to see from the upcoming Acura sedan that will breathe new life into the Integra family? One  thing we’re sure about is that we love the manual gear lever regardless of the rest of the inside. 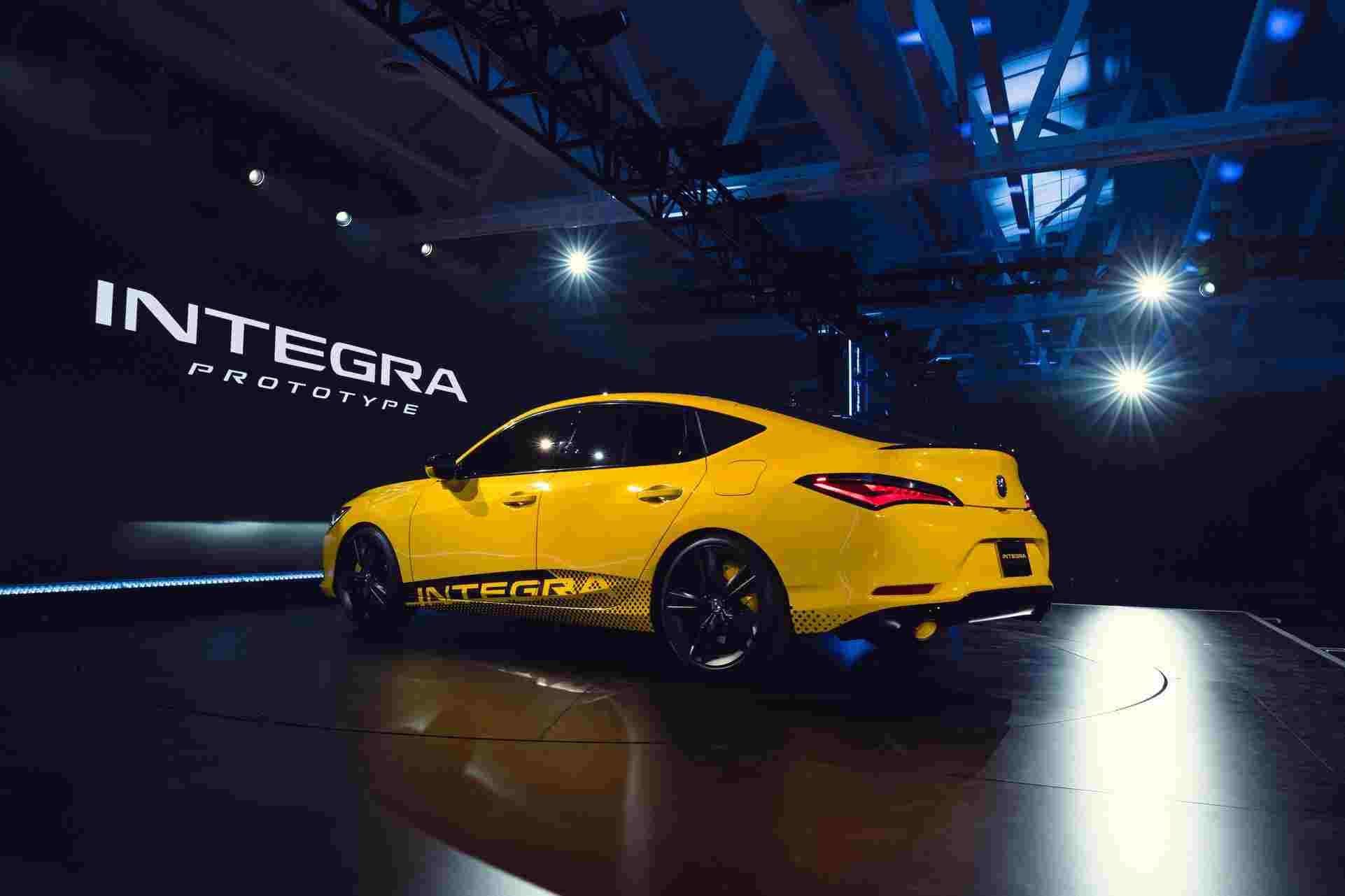 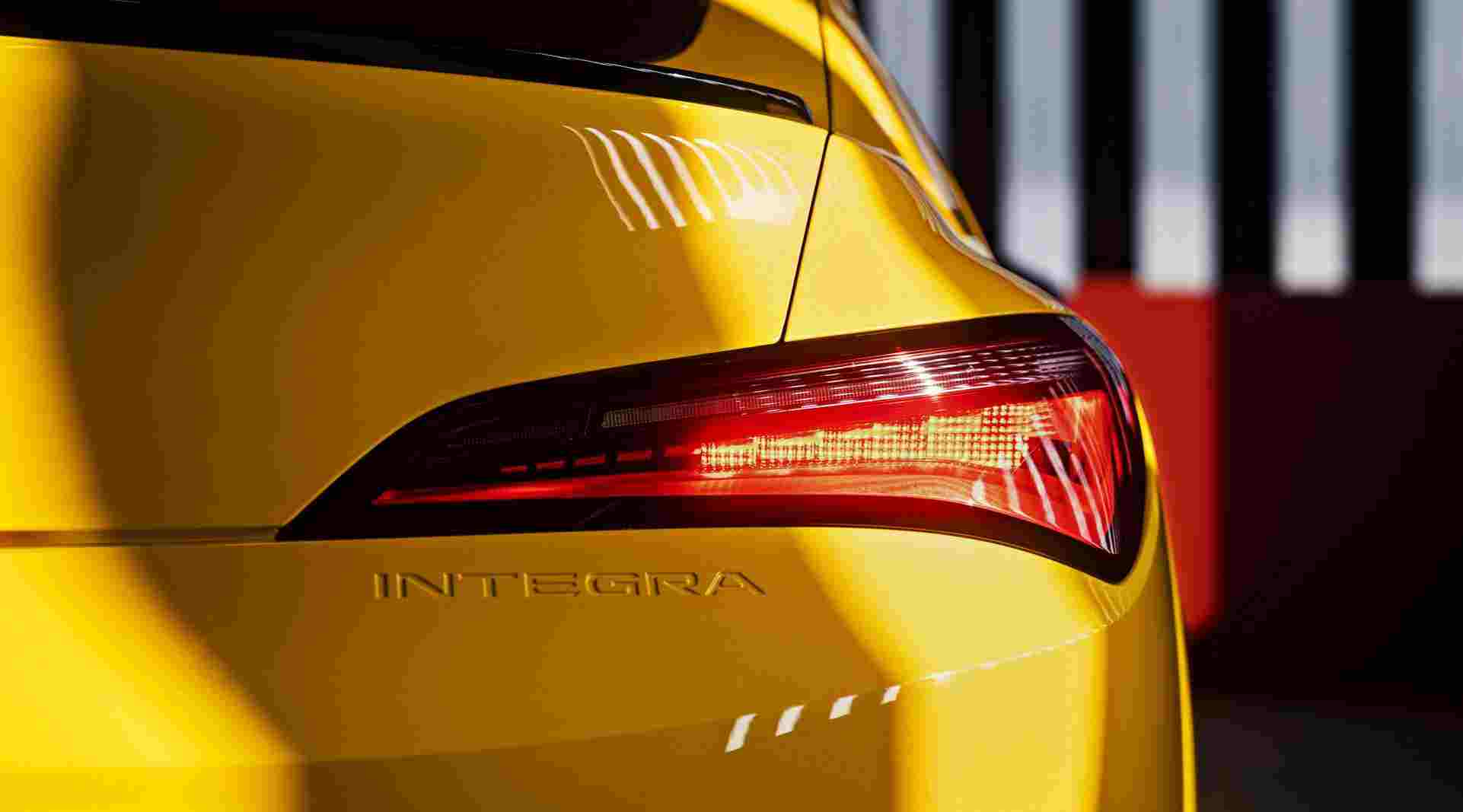 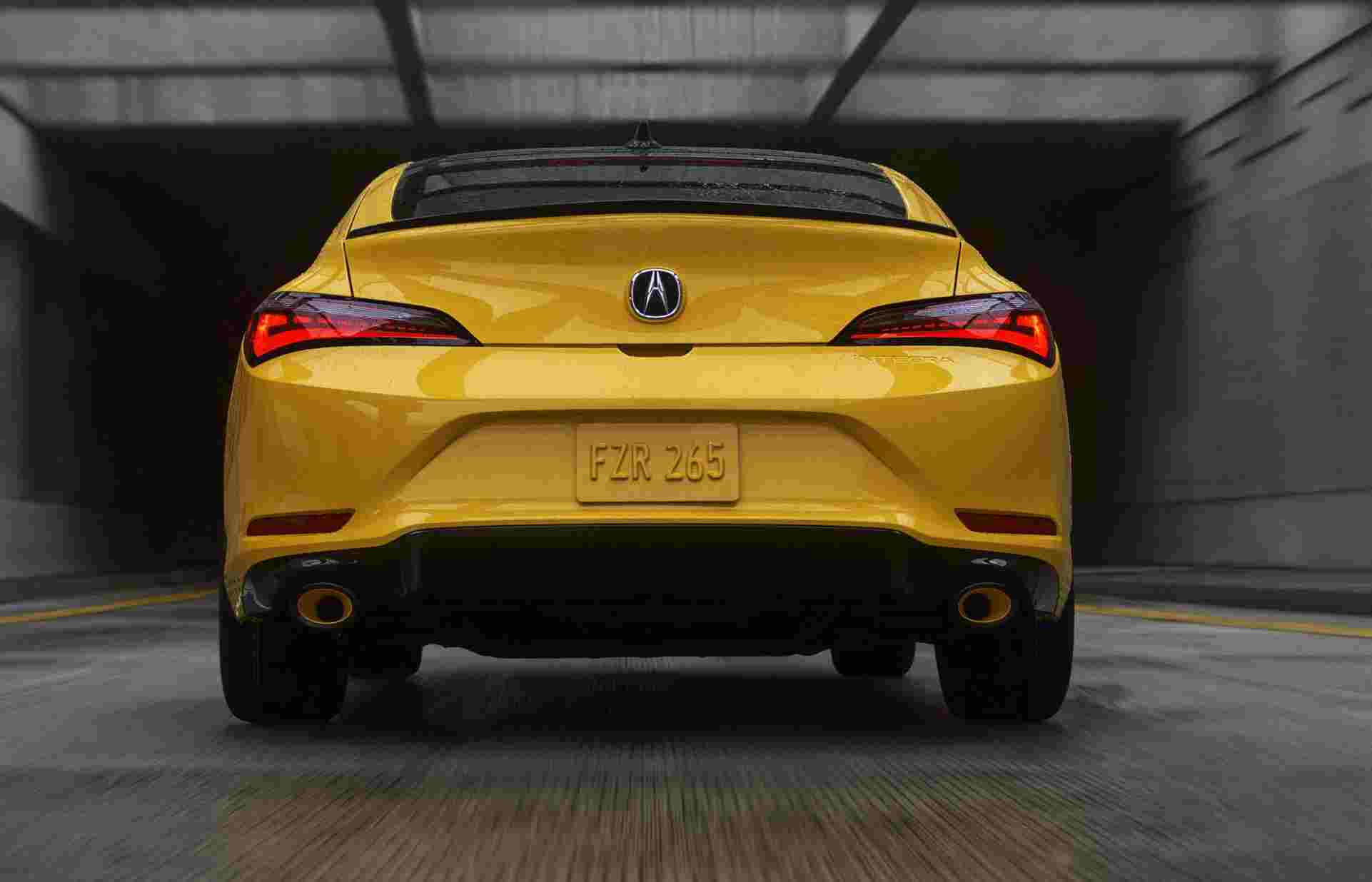 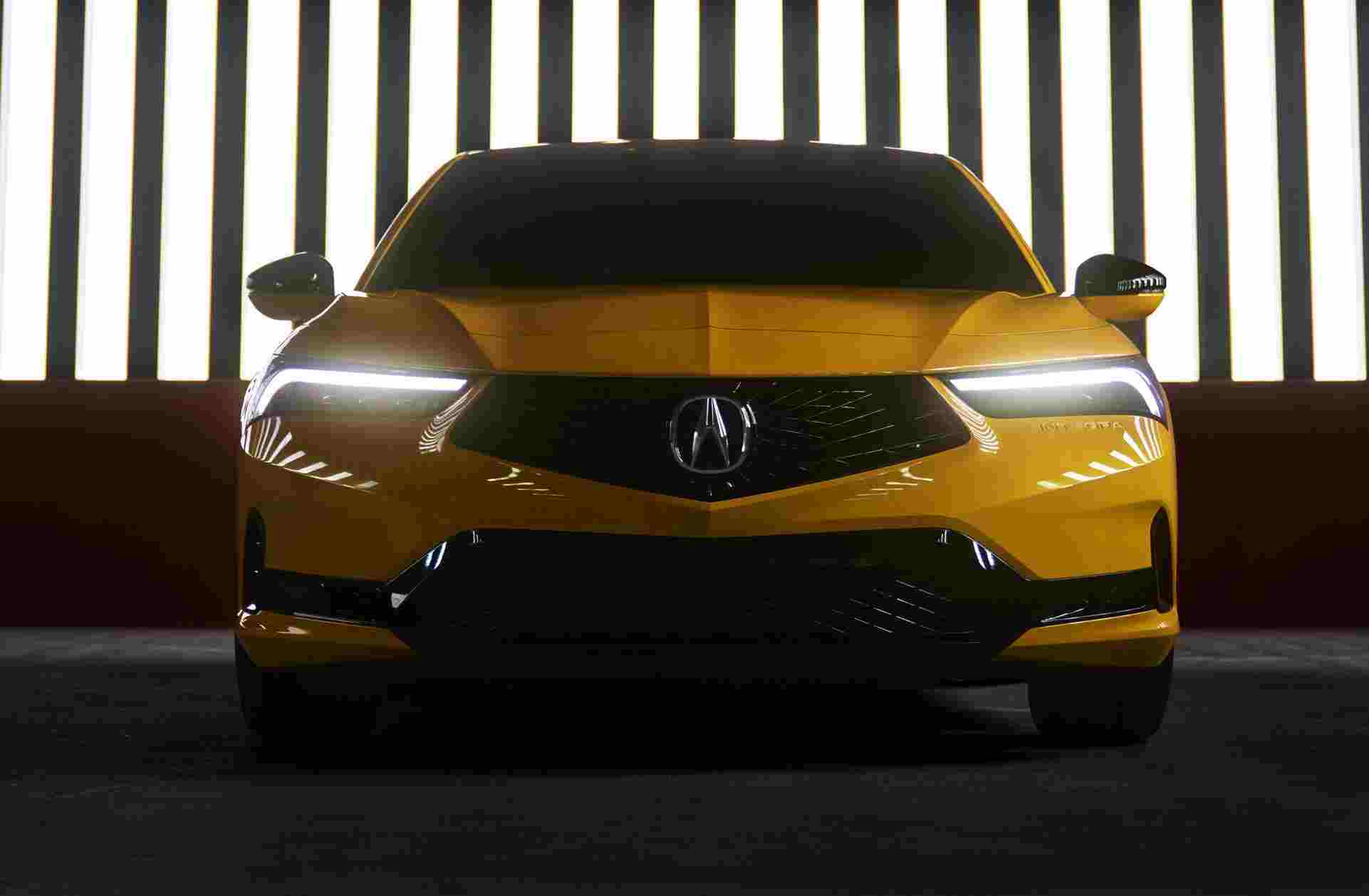 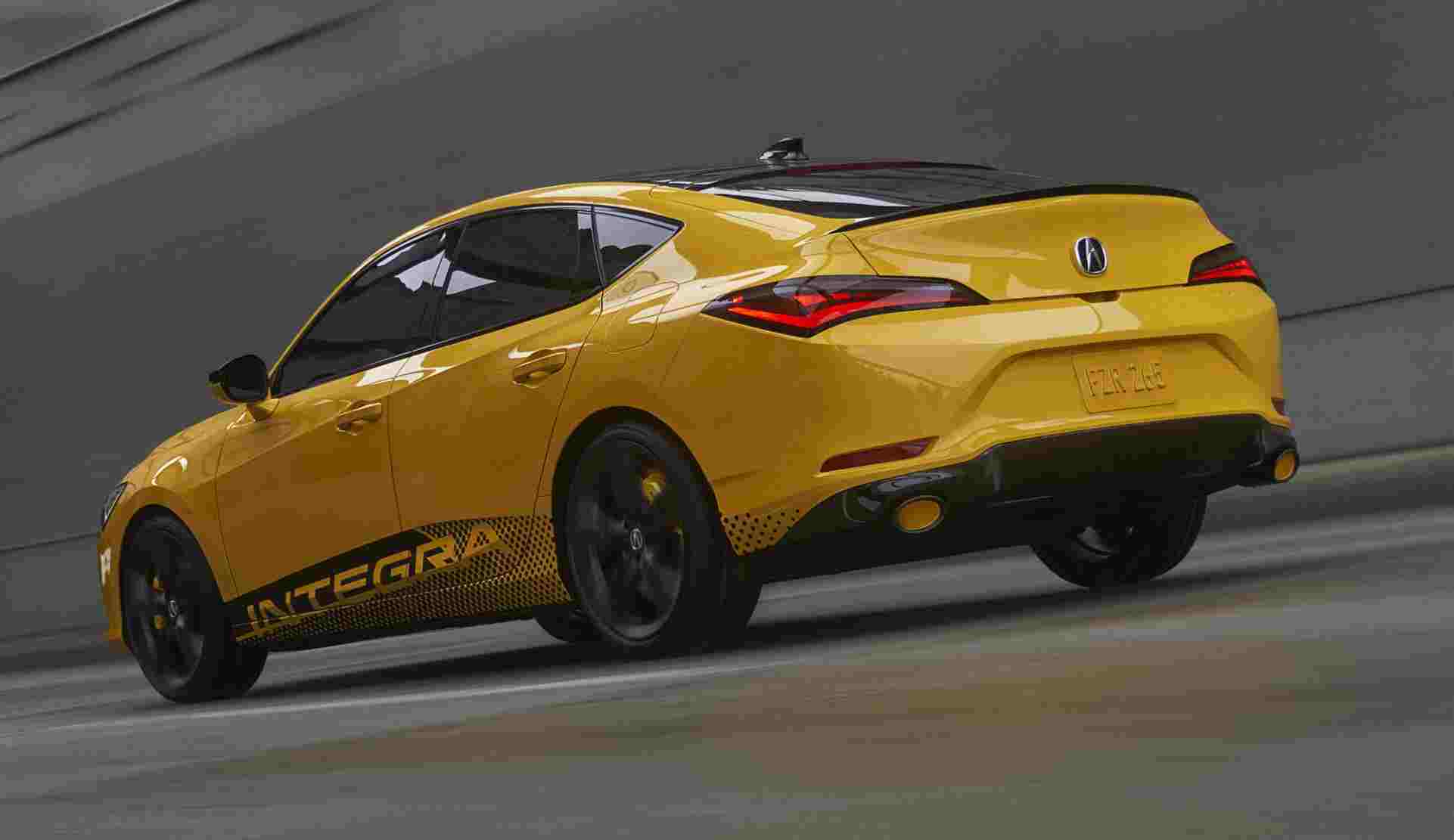