The potent Hennessey Venom F5 has been driven to 271.6 mph (437 km/h) during a recent round of testing at the Johnny Bohmer Proving Ground in Florida.

The Texas tuner and car manufacturer has been putting the final touches to the Venom F5 in recent months and in February, headed to the Florida runway where NASA used to land the space shuttle. It was primarily there to finish calibrations of the suspension, brakes, and aerodynamics when it decided to push the hypercar and managed to hit 271.6 mph (437 km/h).

Hennessey has long been targeting a 300+ mph top speed for the Venom F5 and in this video, John Hennessey says that this still remains a target. However, it is currently focused on building customer cars and starting deliveries of the Venom F5 and according to the firm’s boss, will take a little break from high-speed runs. Moreover, according to John Hennessey, the company could deliver up to 12 Venom F5s this year.

During the run where the car hit 271.6 mph, it’s hard not to be impressed with just how stable it appears. Of course, the runway is very smooth, but the car seems to soak up all imperfections in the road very well and the driver doesn’t have to fight with the steering wheel at all. By hitting 271.6 mph, the Venom F5 eclipses the 270.4 mph (435.1 km/h) top speed of its predecessor, the Venom GT. 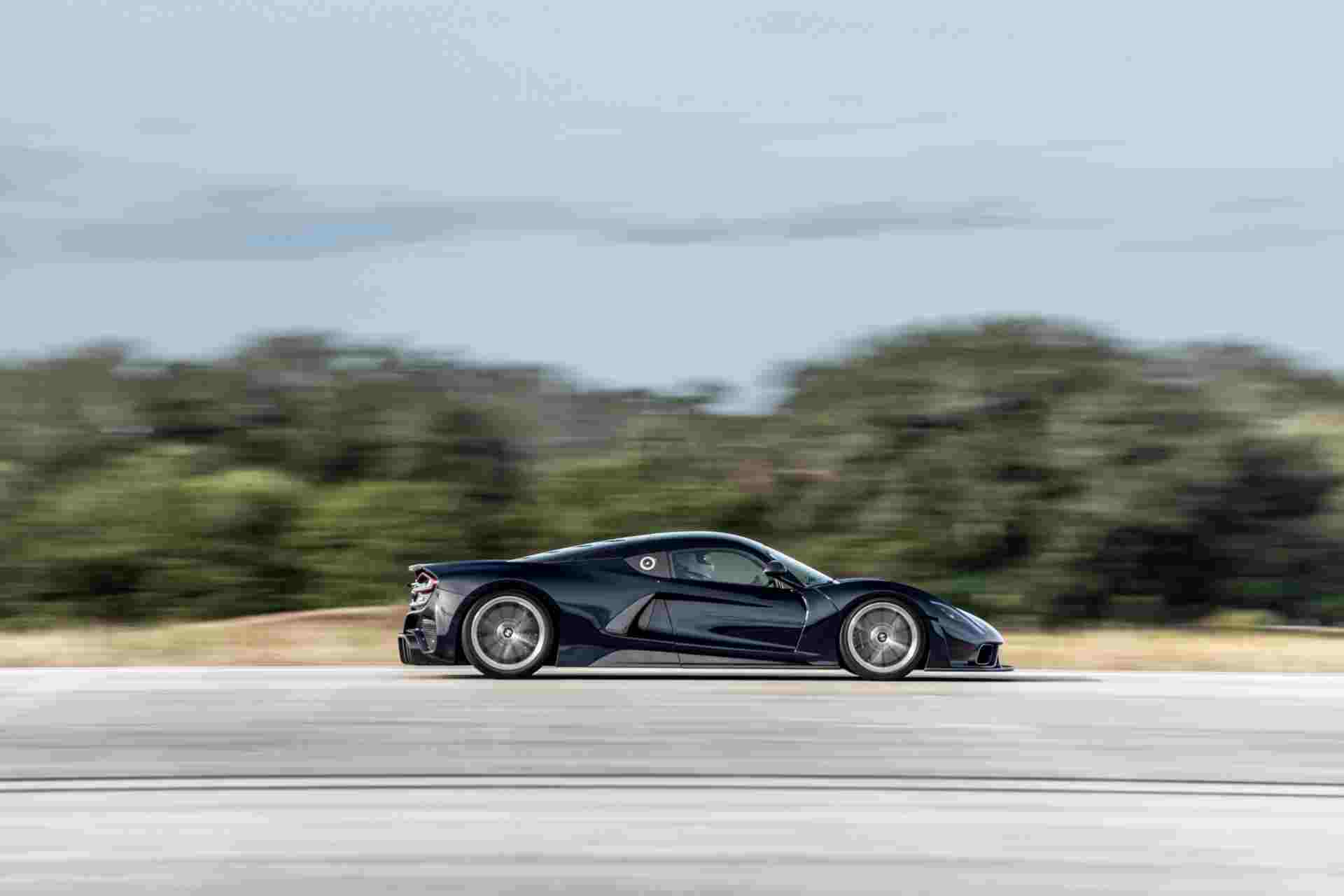 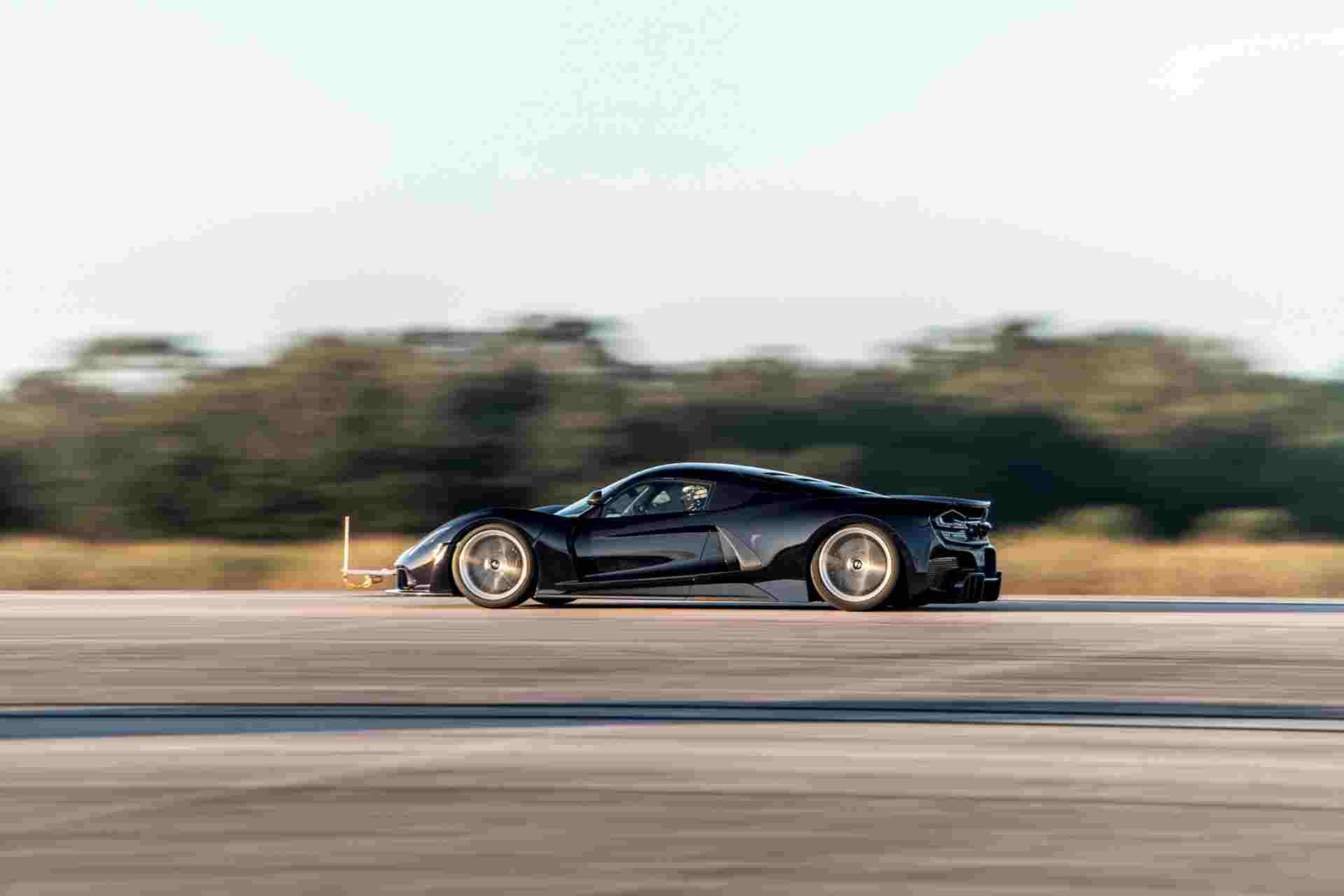 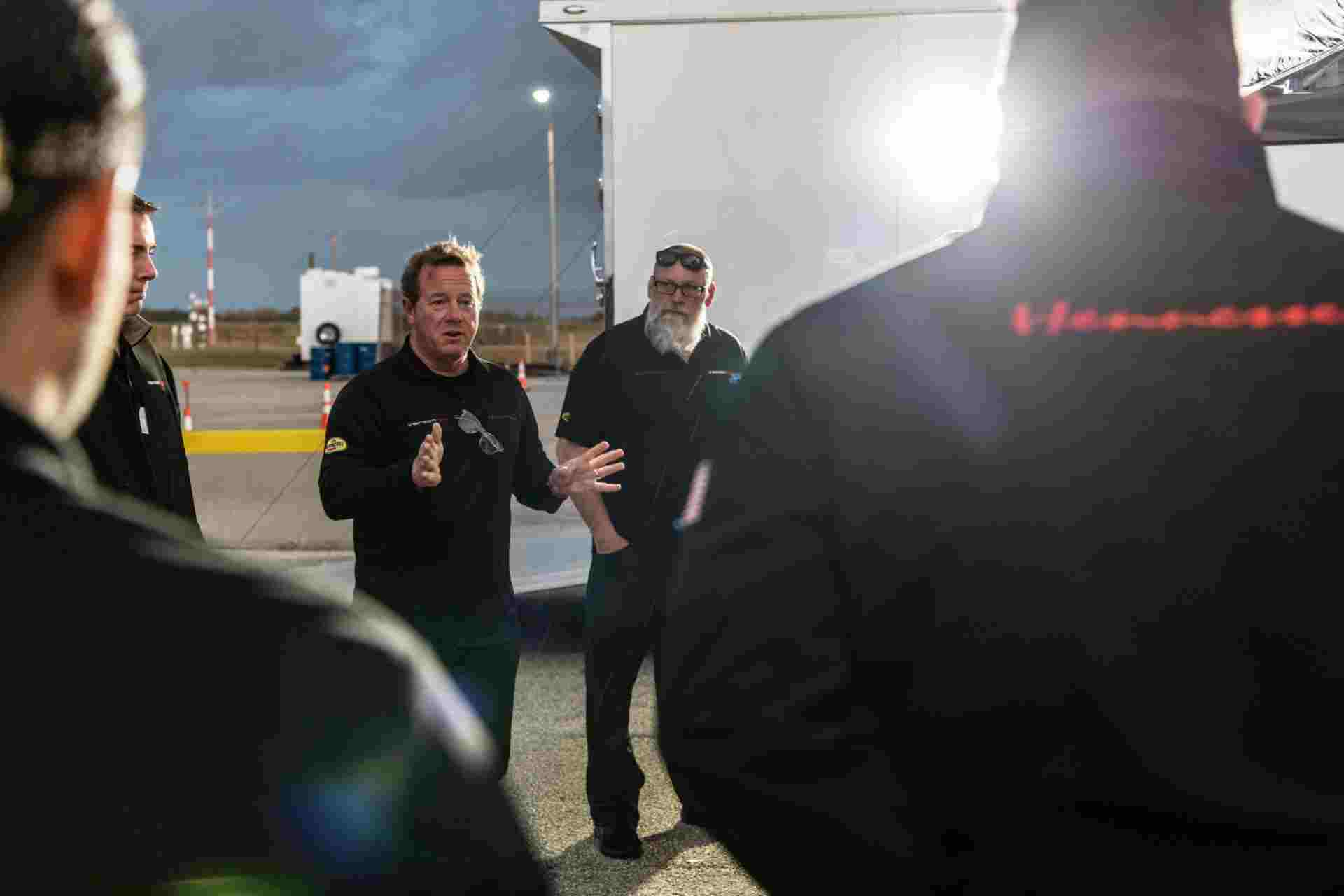 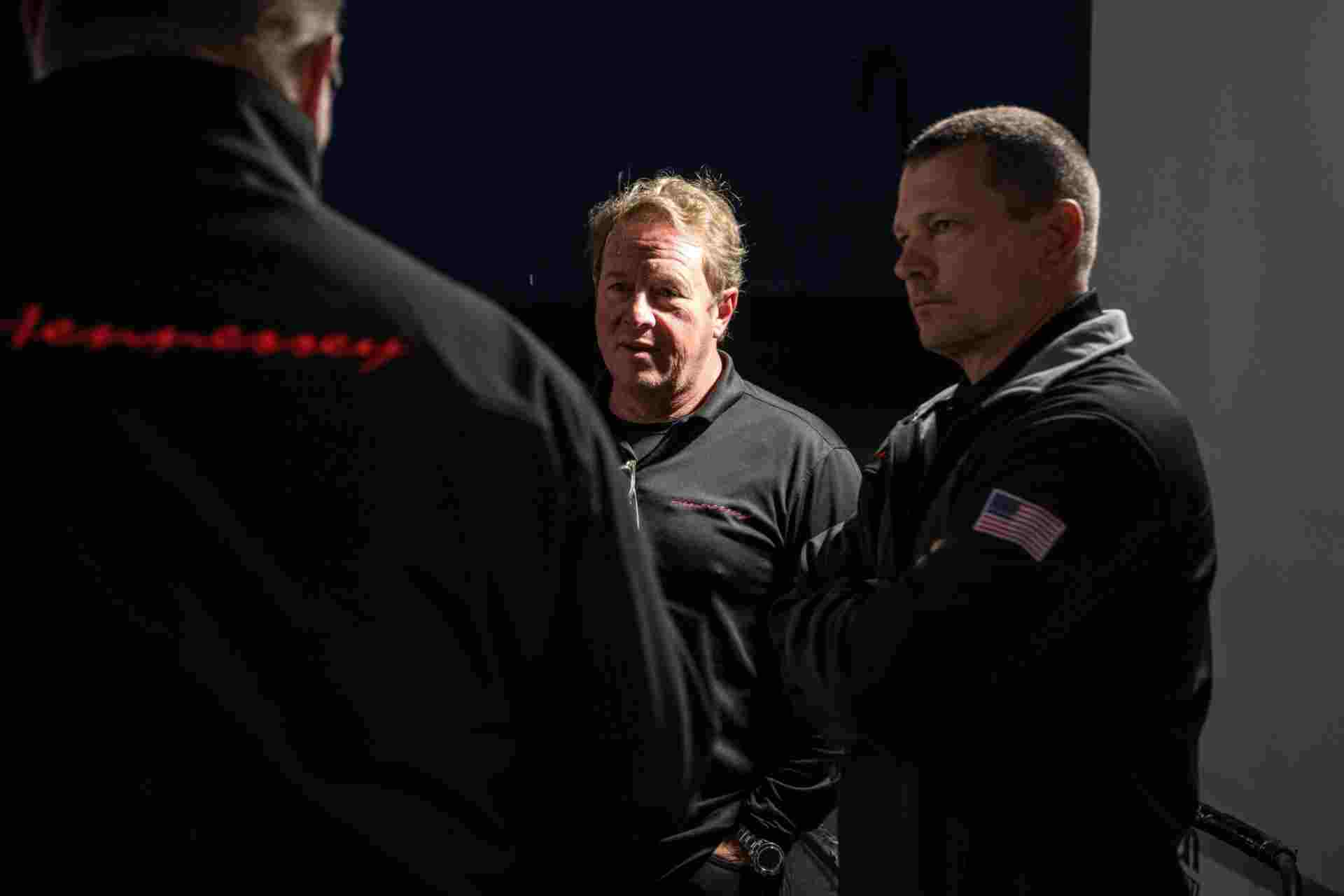 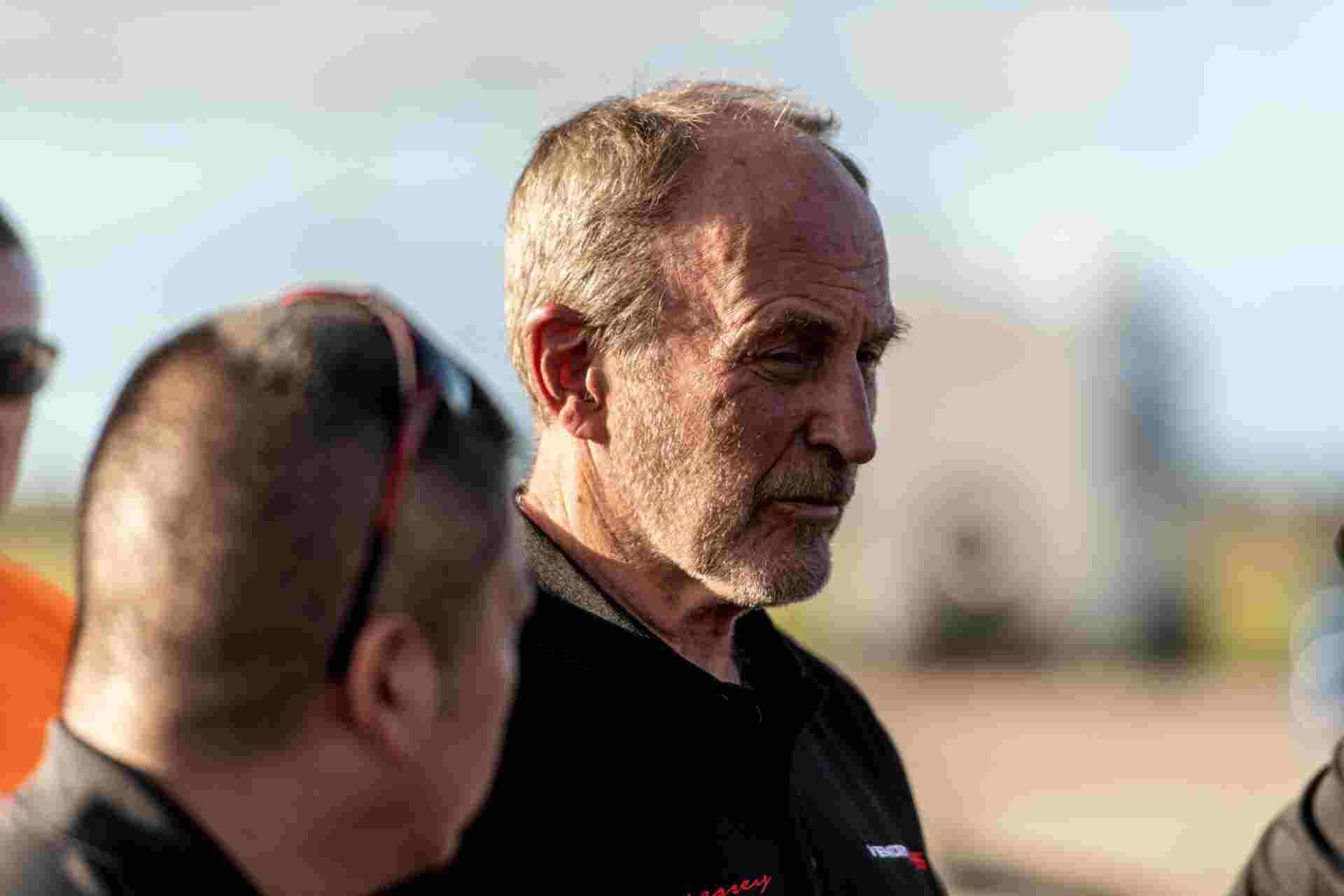 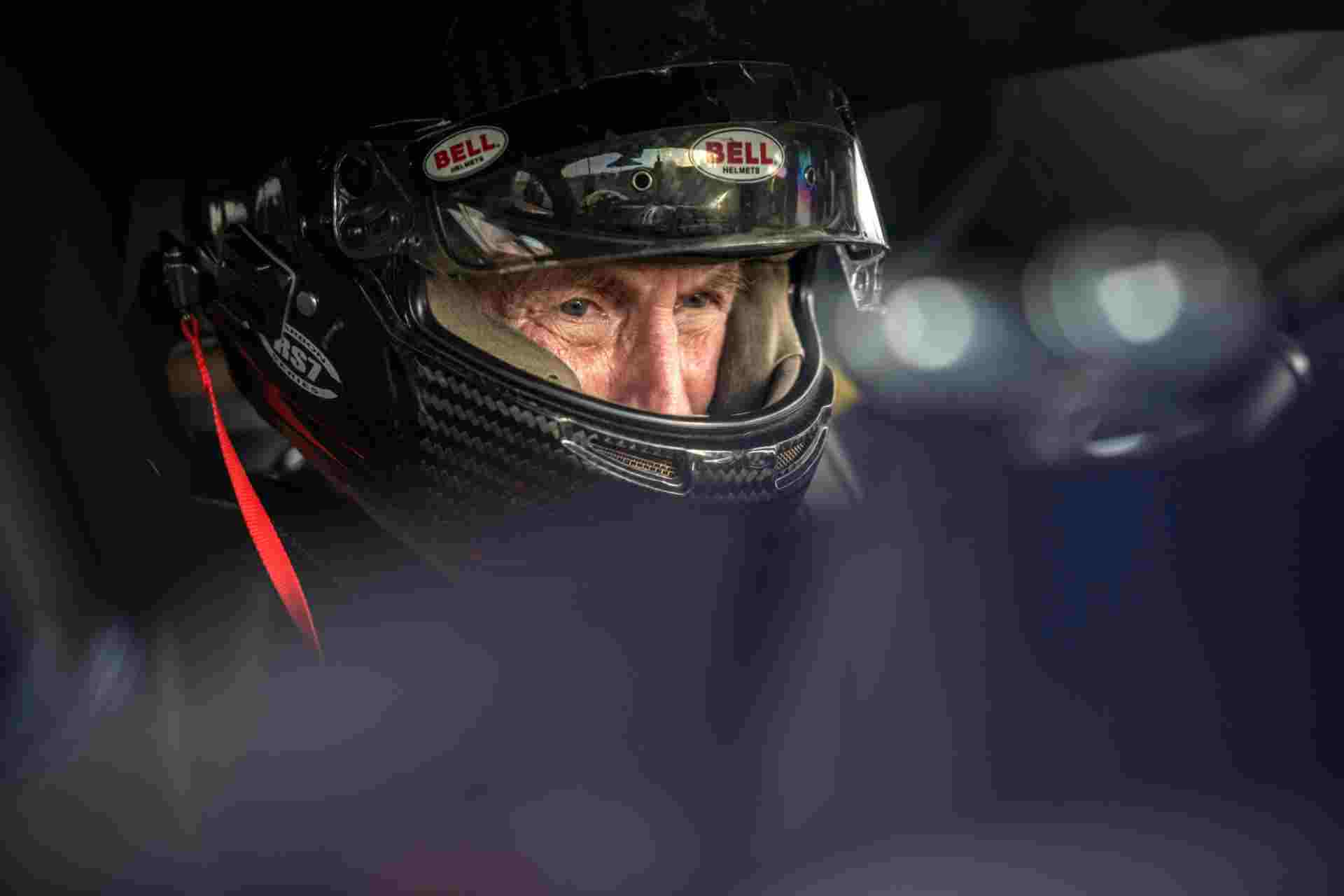