The war for the fastest production vehicle is still going strong and one of the contestants, Hennessey Performance, teased an upcoming record run with the Venom F5.

With its posts on Facebook and Instagram, Hennessey Performance remembered the Venom GT which exactly eight years ago achieved a one-way speed of 270.4 mph (435 km/h) at the Kennedy Space Center. While other cars have gone faster than this since then, the Venom GT remains the fastest car with a manual transmission with Hennessey asking: “Could history repeat itself?”

While those numbers are very impressive, we should note that in order to be eligible for the fastest production car title, Hennessey must repeat the record speed run in both ways, with the average speed being the one that counts. Currently, the speed record belongs to the SSC Tuatara with a two-way average of 282.9 mph (455.3 km/h) in 2021 despite some technical issues, although SSC still wants to surpass 300 mph (482 km/h) after the controversy that sparked around their first attempt.

Besides the Hennessey Venom F5 and the SSC Tuatara, another serious contestant for the record is the Koenigsegg Jesko Absolute which has not been tested yet but shows great potential. Bugatti on the other hand has made it clear that it won’t be chasing top speed records in the future, stepping out of the game. 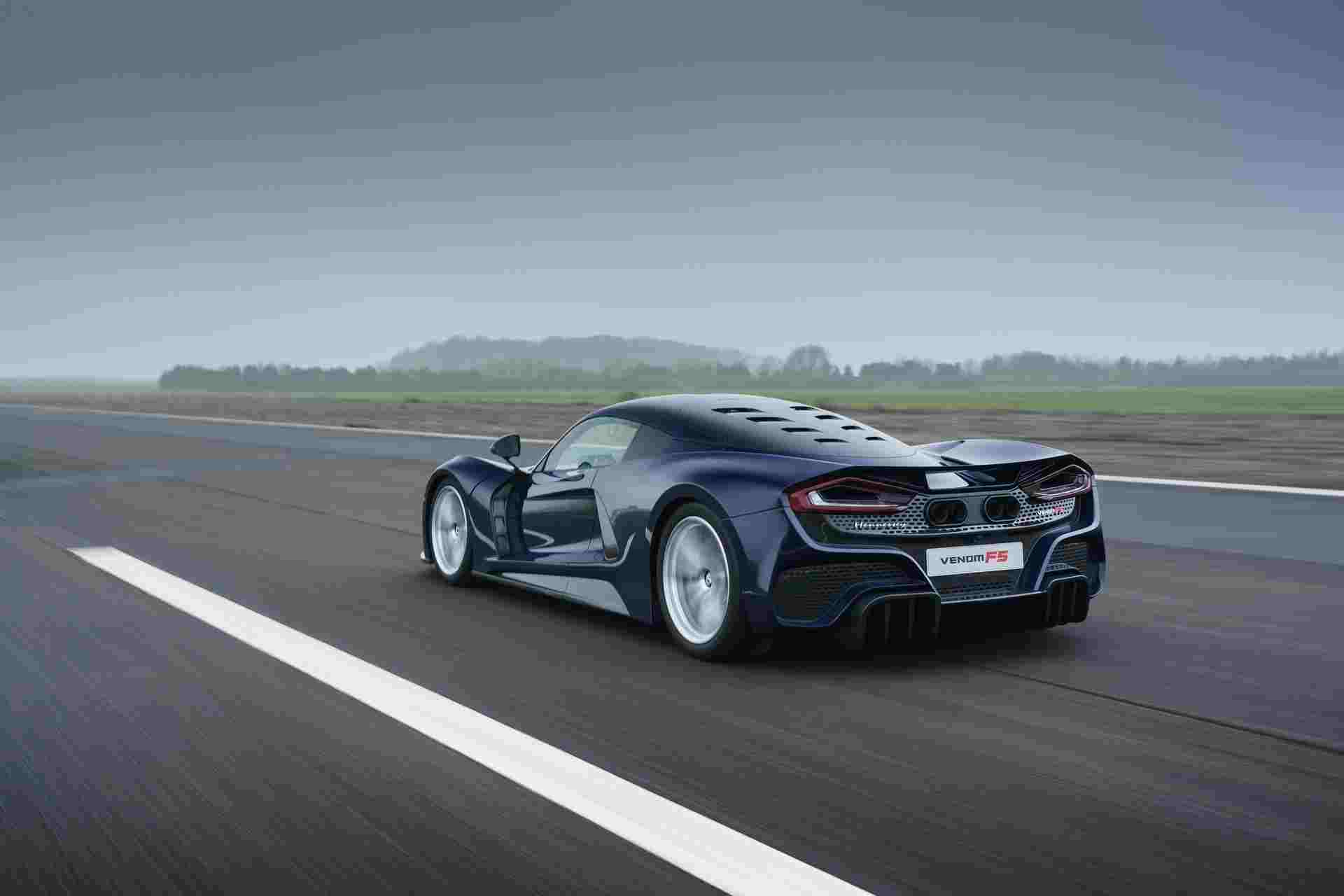 Dealers Are Already Hitting The 2022 Kia EV6 With Markups, Some Prices Exceed $80K