The Formula 1 car reveals have begun ahead of the 2022 season’s start on March 18, and the first team to unveil their challenger is Haas. Called the VF-22, the car is supposedly their most complex to date, and the team hopes it will enable them to return to the midfield instead of being relegated to the back of the pack yet again. Piloting the car will, once again, be Mick Schumacher and Nikita Mazepin, who hope to be fighting for points this year after scoring none in their debut season.

Clad in the team’s red, white, and blue color scheme, the car wears a very similar livery to last year’s. Typically, though, these car reveals tend to be more of a preview than an actual reveal, as teams don’t want anyone else copying any potentially innovative designs they may have come up with. That’s especially important this year, where the biggest regulation changes in years have forced teams to adopt a completely new aero philosophy. Nevertheless, the VF-22 shown in Haas’s renderings differs significantly from the show car presented by F1 back in July, so this could actually be somewhat close to their actual design.

Starting up front, the nose is slimmer, more tapered and more squared off, and it stops lower on the front wing than in the show car. And on the topic of that wing, it also features much curvier flaps, while its endplates are concave instead of convex. Moving back, the car features pushrod suspension instead of the show car’s pullrods, and the side pods have been widened while its intakes have shrunk. Finally, the center intake above the driver features a triangular design in contrast to the show car’s circular one, and the rear wing is much straighter. 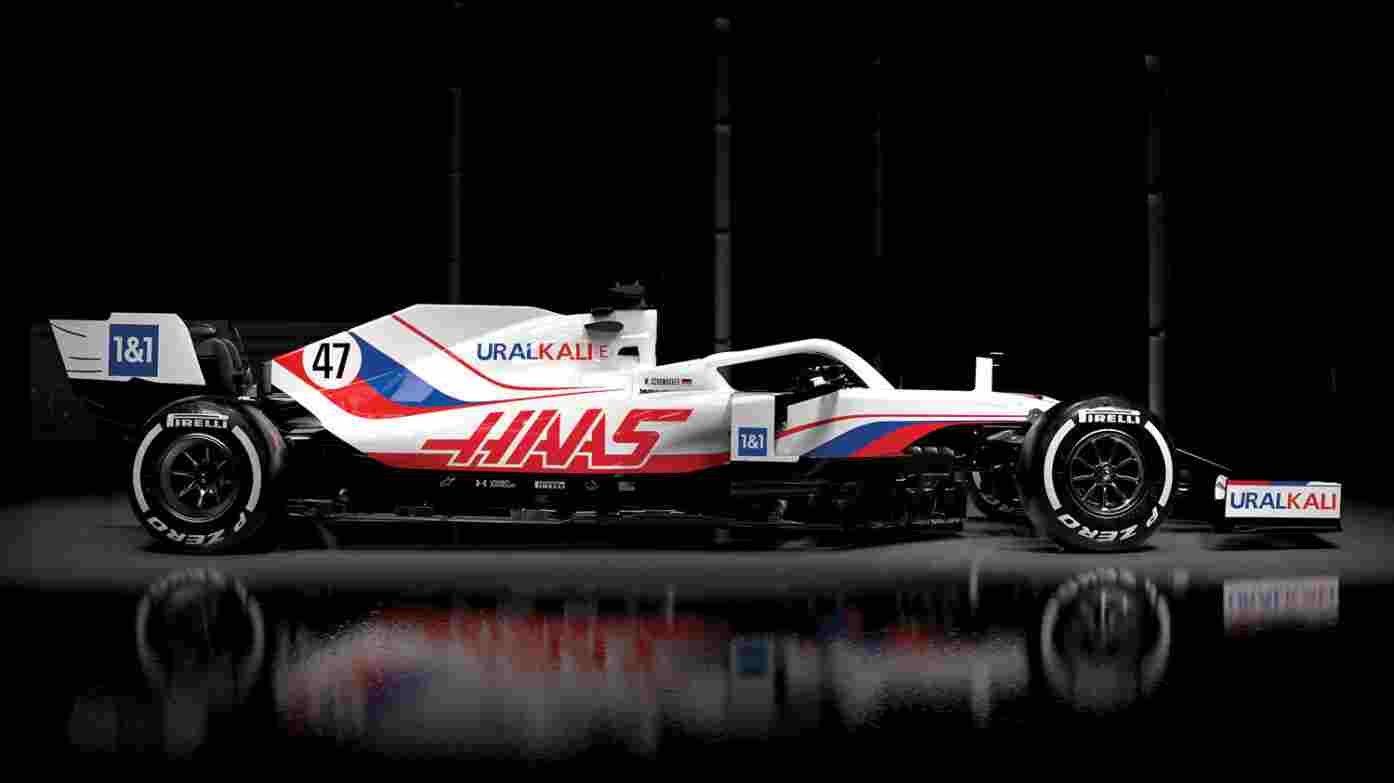 “It’s that time of year where you’re naturally optimistic that the hard work and effort of everyone will translate to a competitive entry on track,” said team owner Gene Haas. “We made the decision back in 2020 to really channel time and resources into the VF-22, foregoing anything track-related for 2021 – which wasn’t easy to watch. Hopefully that decision bears fruit and we return to challenging for points and taking something from the weekends.”

The rest of the teams’ car reveals have all been confirmed (except for Williams), and they can be viewed as follows:

Williams FW44 – To Be Confirmed

Mobility Scooter Frogger Is As Stupid And Dangerous As It Sounds

Would You Ruin Your Car’s Handling, Drivability And Performance For This Traffic-Stopping Look?