Starting out with the crappiest most basic JDM car and winning enough races and money to upgrade to something quicker has always been a key part of the Gran Turismo experience.

Maybe you started out with a terrible Mazda Demio, then moved up to a Miata you could throw some mods at, then when you’d gathered a few more credits you could splash on an old Lancer Evo or Skyline GT-R to help you make the next big leap to unlock the really expensive cars.

But it looks like things will be different when Gran Turismo 7 is released later this year judging from a recent State of Play video trailer on the official PlayStation YouTube channel. The game’s developer, Polyphony, has updated the prices of some of our favorite older cars to reflect how their values have ballooned in the real world in recent years. 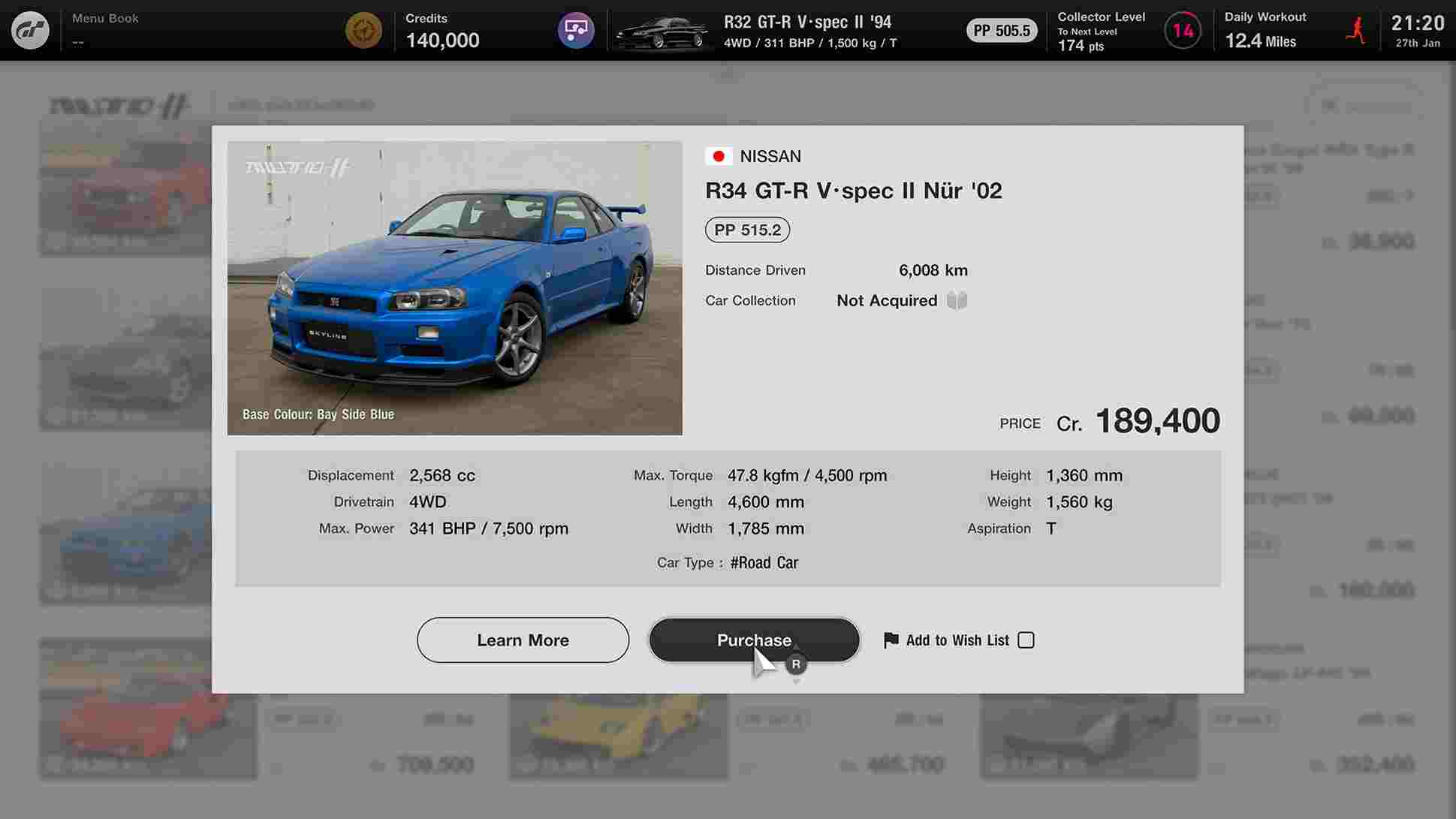 “At the Used Car Dealer players can purchase cars for more affordable prices,” says the narrator. “However, some very popular used cars may be sold at an even higher price than when they originally came out,” he cautions. “These include the Japanese sports cars of the ’90s that are seeing boom in popularity worldwide.”

So you might still start with 20,000 credits, which you use to buy something wholly unsuited to track driving, like a used Honda Fit (Jazz) or Toyota Aqua hybrid, or a Suzuki Swift Sport or Mazda Eunos Roadster. But when time comes to take your meager race winnings from your first few events and trade up, your car ownership “ladder” might look very different this time around, with cars like the older GT-Rs harder to unlock than they have been in the past.

One cool feature showcased in the video is that occasionally the original designer of a vehicle, such as Mazda Miata stylist Tom Matano, or the man behind the look of the original Audi TT, Freeman Thomas, will appear to talk about the design. This takes place at the “Car Cafe”, a kind of social hub where you can learn more about the history and cultural background of a model or brand. Carmakers also have their own museums.

Originally slated for a 2021 release, Gran Turismo 7 will hit the shelves on March 4 offering over 400 cars and 34 locations. This time around it will also incorporate music into the gameplay in innovative ways, including creating a chilled environment for players to unwind.