As we approach the release of Gran Turismo 7 on March 4 we’re getting more info on the latest installment of the iconic video game. Just last week we found out how much the new game will pay homage to its predecessors and today we’ve found out a little more about the racing experience itself. A new racing artificial intelligence named Sophy will drive against players and she sounds unbelievably fast.

We heard just a few days ago that Sony and Polyphony Digital had been working on some sort of AI but no other details were released at the time. Now we know exactly what that was all about and it comes down to creating the most competitive and realistic artificially intelligent racing driver ever featured in a Gran Turismo title.

Sony AI and Polyphony call her Sophy and she’s the result of countless hours of testing and machine learning sessions. Last July she had been deemed too fast for the team to continue testing their skills against her so they brought in four of the fastest Gran Turismo Sport players on the globe to take her on. Over the course of three races, Sophy took the top spot twice but as the team looked further down the standings they realized that the human team actually won more points than all of the Sophy AI drivers had. 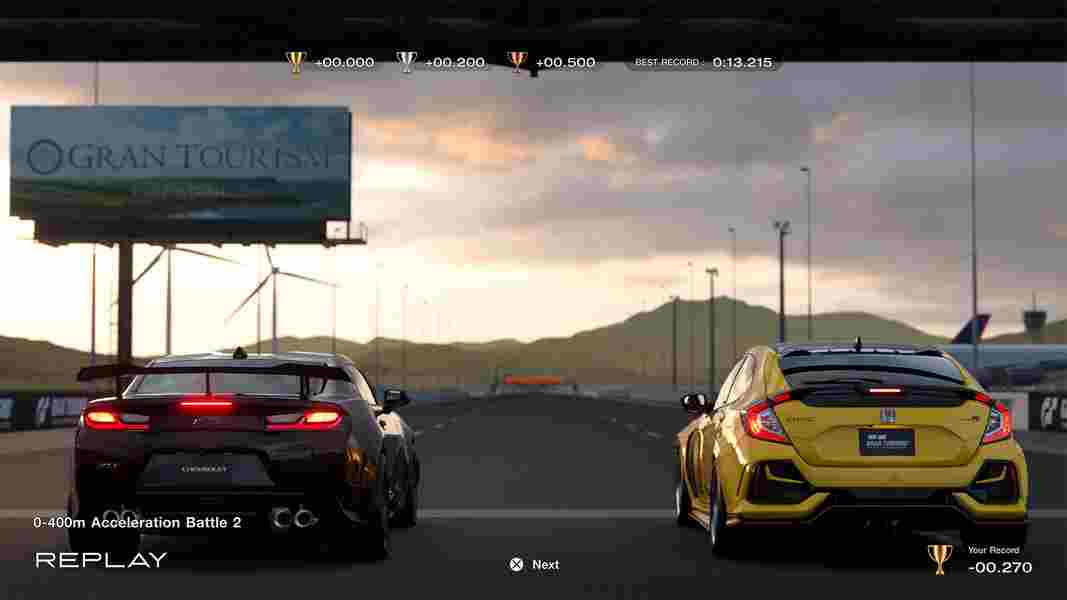 So the team continued working on her and then repeated the test again in December just to see what, if any progress had been made. Sophy and her digital doppelgangers won without much struggle. In one race, she had a pretty serious ‘off’ early in the race before returning to the track and ultimately tracking down her human counterparts. This isn’t just a virtually mindless soulless driving machine either. Sophy is intended to be fun to drive against and she learns as she goes.

That should completely change the way players approach Gran Turismo 7. As a long-time fan, it’s always been pretty easy to drive away from the competition once you understood the way the AI drivers piloted their cars. Now, every race will be a little bit different and Sophy will constantly be looking for player mistakes to exploit.
Thankfully, Polyphony says that she won’t just be out there crushing players in each race. ” GT Sophy will always understand the surrounding environment and the conditions, and that includes the level of the players, too,” said the creator of Gran Turismo, Kazunori Yamauchi. We can’t wait to experience it ourselves.