Gordon Murray Automotive unveiled the T.33 last week and now the company has announced all 100 units have been spoken for.

Gordon Murray stated, “The entire GMA team is thrilled that all 100 T.33’s have found a home so quickly after the global launch, just over a week ago, and we look forward to welcoming new owners to the GMA family.” He added, “I am extremely proud of our team who have relentlessly applied our core principles to deliver this amazing motor car.” 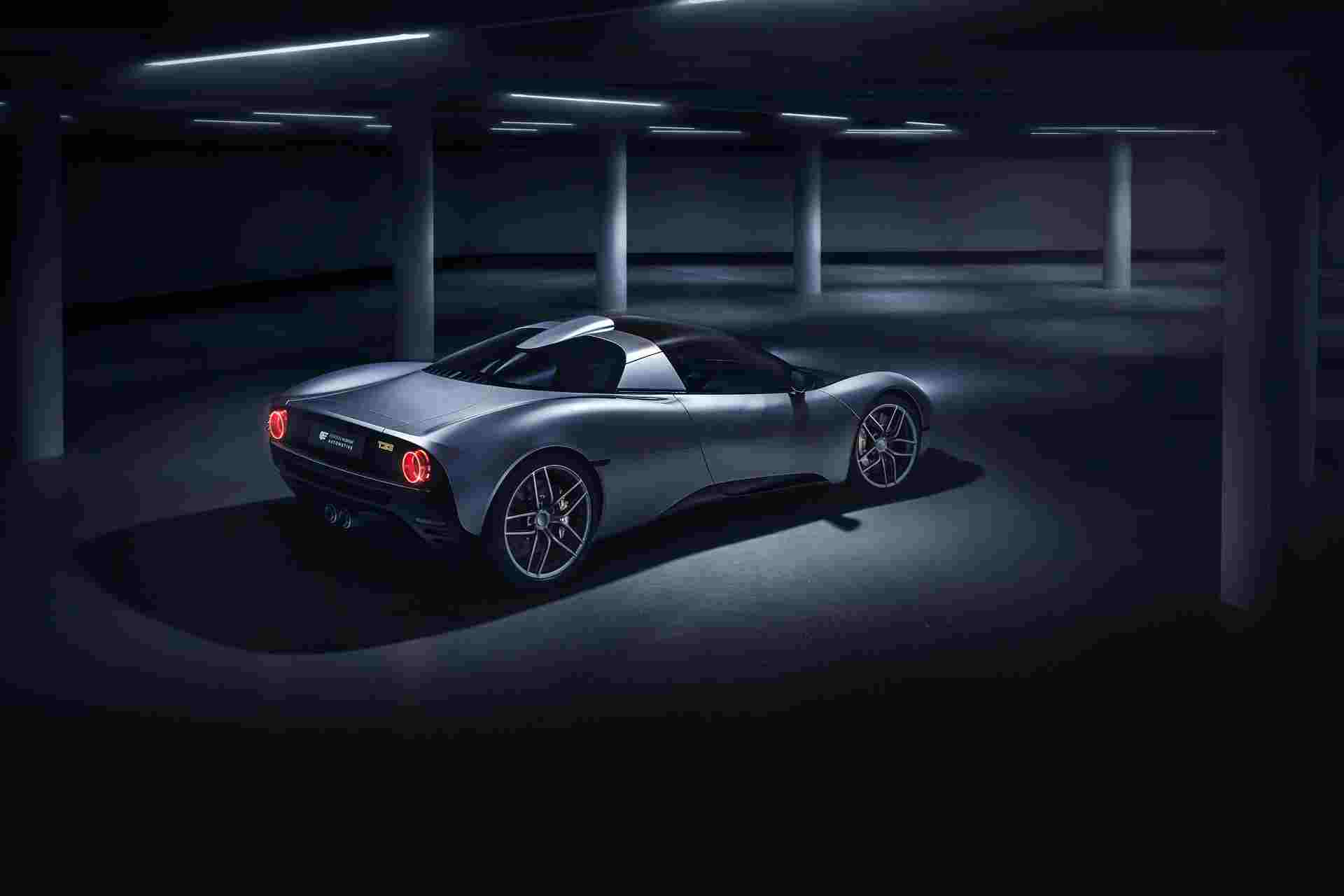 The engine is paired to a standard six-speed manual, which sends power to the rear wheels via a limited slip differential. GMA hasn’t said how fast the T.33 will be, but the model tips the scales at 2,403 lbs (1,090 kg) thanks in part to a newly developed carbon and aluminum architecture. This enables the car to have a better power to weight ratio than the McLaren F1.

The T.33 is slated to be homologated worldwide and will be available with right- and left-hand drive. The company also said each buyer will receive a bespoke vehicle as well as “personalized service throughout their GMA journey.”