Someone has managed to acquire an alleged 2023 Chevrolet Corvette Z06 front bumper, several months ahead of the sports car’s official commercial launch, according to pictures they posted to a C8 forum.

While Chevy shared the first information and photos of the C8-based Z06 last fall, GM won’t start shipping the series production models to dealerships until later this summer. Yet a user on MidEngineCorvetteForum named ‘Trans Damm’ shared photos of an unpainted bumper, first spotted by The Drive, which show the Z06-specific grille in a great deal of detail. The single-piece unit includes the tip of the hood surrounding the headlights, the grille and inlets, as well as the carbon fiber front splitter and winglets.

It’s unclear how they got the part but it does look an awful lot like the front bumper seen in pre-production photos of the Corvette Z06 published by Chevrolet. That’s impressive because the production of the high-performance supercar isn’t set to start until this summer. The user’s post history would suggest that they are interested in buying a C8 Corvette but this part appears not to be going on a vehicle. Instead, the forum posted suggests that the bumper will serve as a piece of garage art for them.

Prices have not yet been revealed for the Corvette Z06 but rumors indicate that it could start at less than $90,000. The very first car, VIN 001, has already sold at auction for a whopping $3.6 million. That level of interest suggests to me that this forum user could sell this front bumper for a pretty penny, which kind of makes it cooler that they’re hanging on to it for themselves.

We have reached out to Trans Damm for more information but they have not responded at this time. 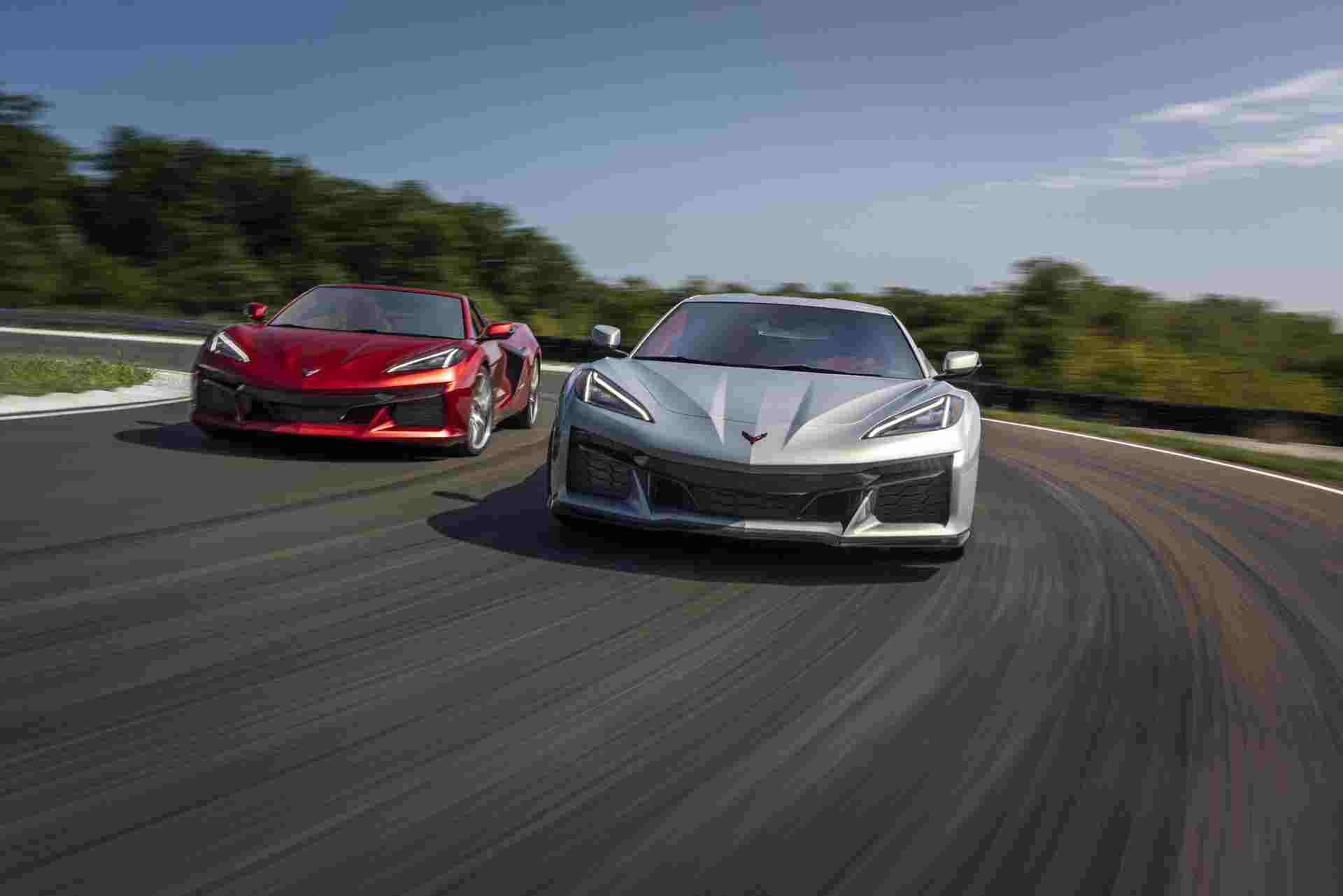 Any Love For A Modded Jaguar S-Type R With A Supercharged V8?