In order to prove that the all-electric F-150 Lightning has what it takes to tow everything a customer could want to haul, Ford tested the pickup on two of America’s toughest towing challenges.

The first attempt in February was at the TFLtruck Ike Gauntlet, an eight-mile (13 km) stretch of road on the I-70 in Colorado, which ascends at a seven percent incline to a maximum elevation of 11,158 feet above sea level around the Eisenhower Memorial Tunnel.

That elevation was the least of the EV’s concerns, though. Despite the fact that electric motors are unaffected by the reduced density of high altitude driving, the route also features freezing temperatures that dipped below 0 degrees Fahrenheit (-18°C) with the wind chill, temperatures that affect battery performance. 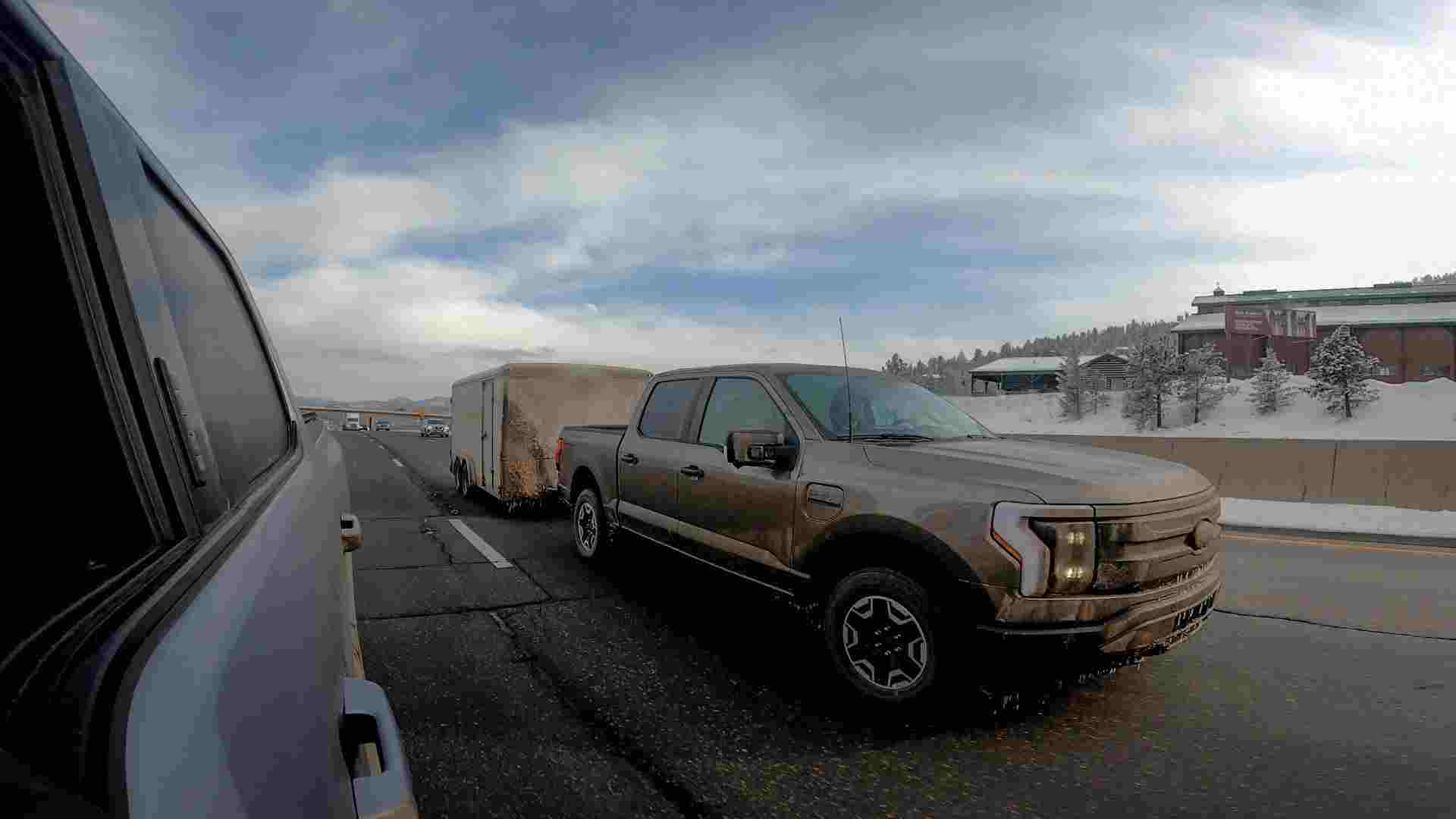 On the other end of the spectrum, Ford decided to take the F-150 Lightning to Davis Dam, which crosses the border between Arizona and Nevada. Located between Las Vegas and the Hoover Dam on State Route 68, the road ascends from 550 to 3,500 feet above sea level in just 11.4 miles (18.3 km). During the test, temperatures rose above 118°F (48°C).

In both tests, the truck was towing a trailer with its targeted maximum towing capacity, 10,000 lbs (4,536 kg). Both routes’ continuous, high-speed inclines make them difficult for electric motors and internal combustion engines alike, but the EVs passed “flawlessly.”

Ford says the tests were just two examples of the hundreds of hours of rigorous evaluating that it submitted the F-150 Lightning to as it prepared it for customers. They will be able to start testing the truck’s towing ability themselves this spring when deliveries are expected to start.

Even Caterham Broke Sales Records In 2021