Camping sounds like a great idea until you realize that tents are subject to whatever the prevailing weather conditions are. But Ford might solve that problem with a patent that applies to unibody trucks.

In its patent application, first dug up by Muscle Cars & Trucks, Ford describes a system of ventilation that takes advantage of the unibody construction of a truck like the Maverick to put an air extractor between the bed and the cab since there’s no gap between the two. With that, you could enclose the bed and keep it at a comfortable temperature.

The patent even seems to suggest that, beyond just putting what amounts to a fan between the passenger compartment and the box, Ford could also put some ducting in the bedsides and under the bed in order to better heat or cool the entire space.

Now, just because you have an air conditioning unit that can cool (or heat) the bed of your truck, doesn’t mean you’ll be able to run it all night. But if you were in a hybrid Maverick, the battery might be big enough to keep you cozy all night long.

That would be a particularly useful feature to overlanders or anyone on a cross-country road trip. If you can’t find a hotel room, just park for the night and stay warm. It could also mean that you don’t have to have your tent on the ground, allowing you to install it high on a dry truck bed instead.

That said, the Maverick‘s truck bed is only 54.4-inches, or four-and-a-half feet long, making it a pretty tight squeeze for most adults. With the tailgate down, though, it extends to about six feet, six inches long and with some accessories, or a tent, this could very well be a comfortable place to spend a night.

Already popular among business customers who are attracted to its utility, affordability, and fuel economy, this could be yet another way for Ford to put the truck forward as a “lifestyle” vehicle for outdoorsy types. With the popularity of overlanding, it’s not hard to imagine how Ford might choose to market the idea if it proves to be economical enough to actually put into production. 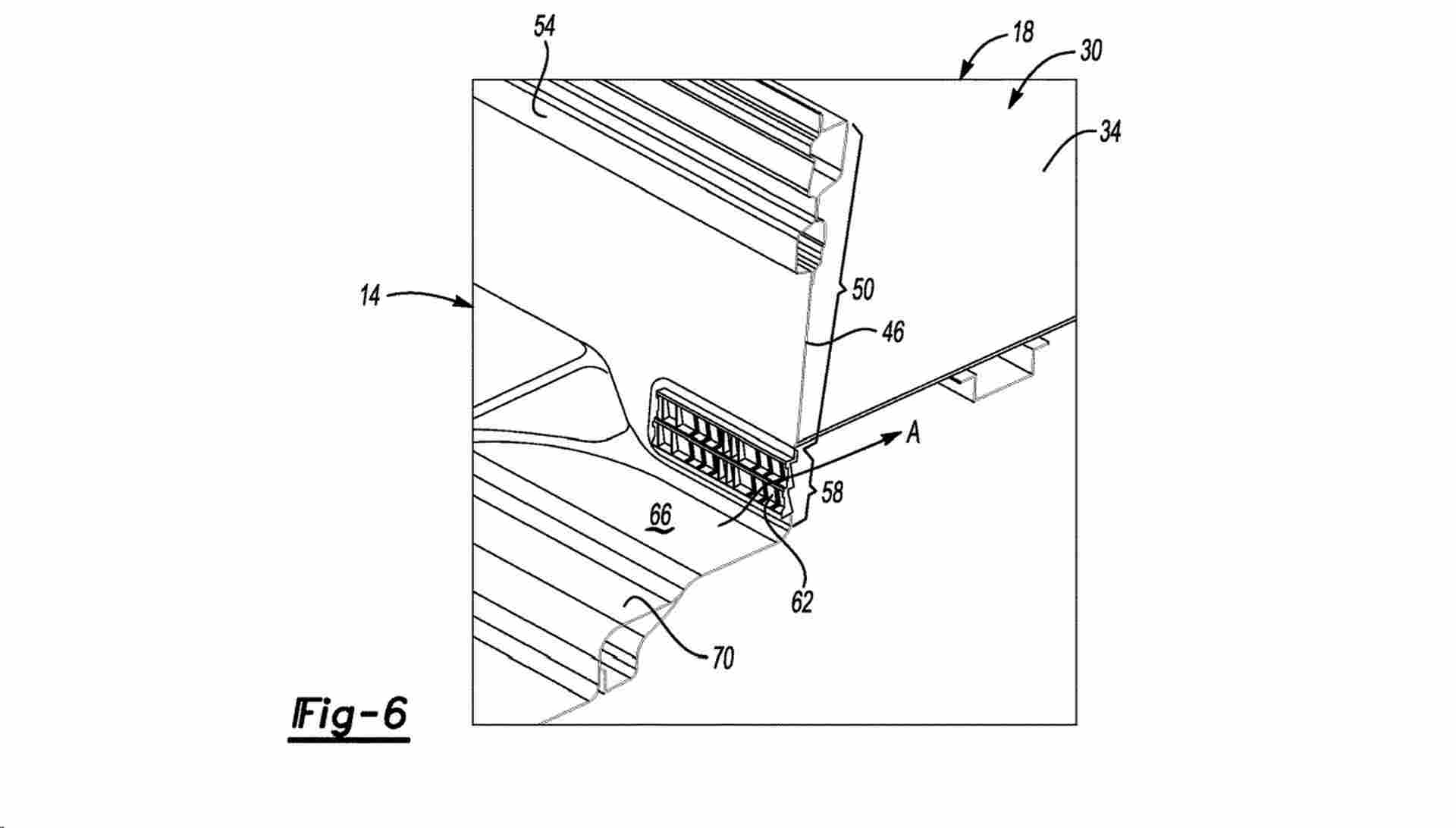